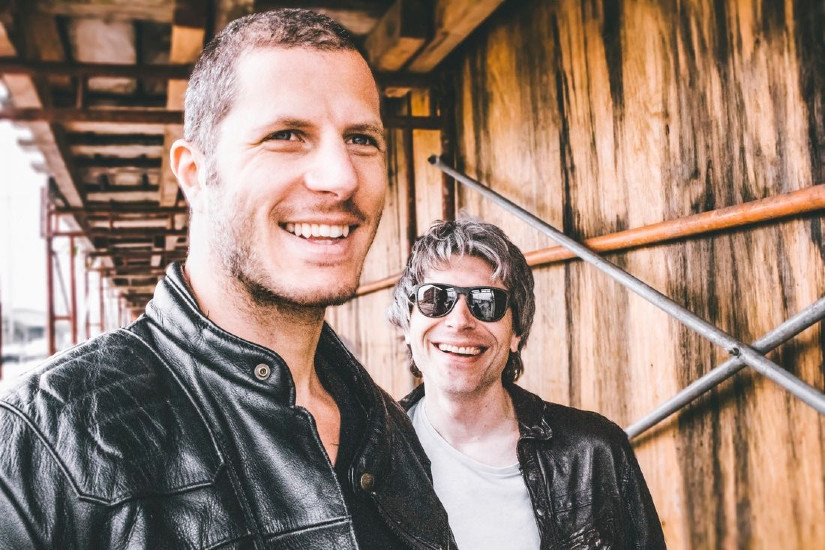 Made up of Vee Bordukov and Brad Kohn, Social Gravy refers to their sound as “romantic rock n roll,” influenced by The Beatles, Neil Young, Coldplay, and Dawes. It’s a smooth expansive sound conjuring up warm summer days on the beaches of SoCal, listening to the Eagles and Phil Collins.

Vee hails from Belarus, while Brad came over from London, where he presided over a prominent studio for 10-years and had been a producer at Abbey Road Studios. The two first met when Vee got in touch with Brad about producing his music. As the pair worked together, they discovered musical chemistry leading to Social Gravy.

Since hooking up as Social Gravy, they have released a series of singles and an LP. With the advent of their new EP, A Different Kind, the duo delivers radiant harmonics, crisp guitar tones, and grand hooks.

Talking about the EP, Vee shares, “No autotune, no quantization, no computers was our mantra. We want the listener to hear the performances and human elements.”

Recorded at EastWest Studios, the EP was produced by Brad and mixed by Grammy-nominated producer Rodrigo Crespo.

“Love You Better” opens on crunchy, almost brittle colors, and then flows into a gleaming melody rife with retro flavors from the ‘70s – potent guitars, a muscular rhythm pervaded by rumbling energy, and vibrant vocals. As the harmonics dish out depth and resonance, a searing guitar solo infuses the tune with surging fervent textures.

The song’s lyrics evoke the passionate ambiance of intense adoration: 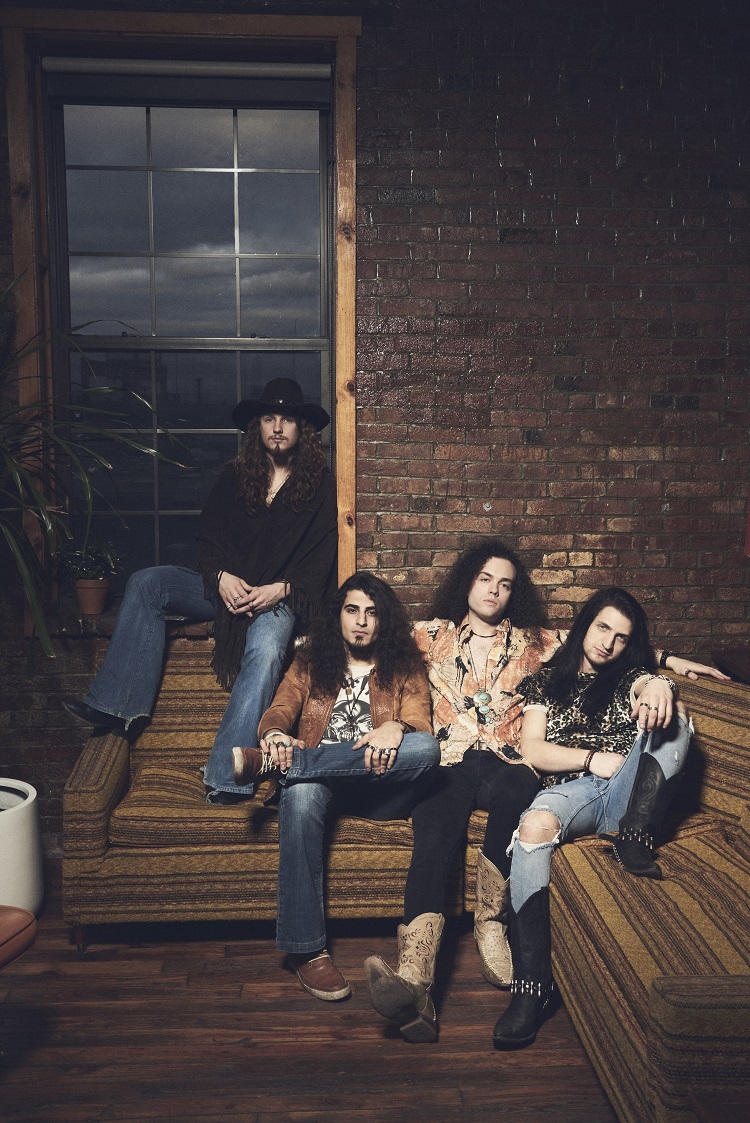 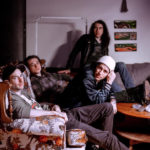