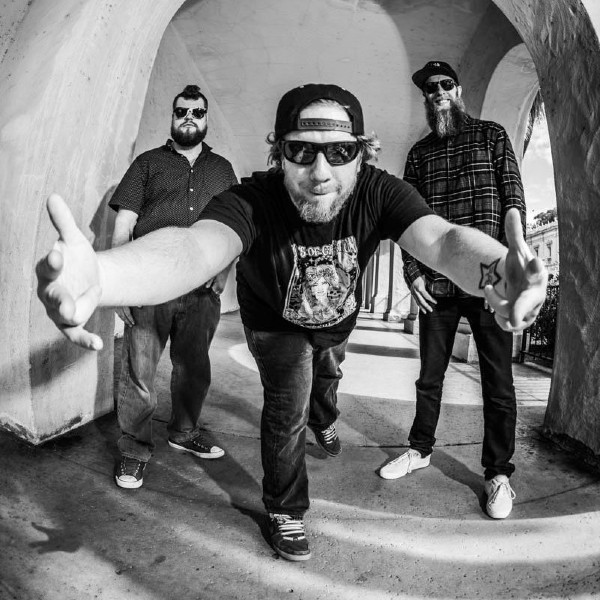 Talking about the upcoming album, guitarist/frontman Brett says, “The upcoming record ‘Dub Free or Die vol #1’ is all about focusing on our instrumental songwriting. It was created for our diehard fans who travel to multiple shows a year, listen to bootlegs, pay attention to setlists, and always score the latest merch drops. We are extremely blessed to have our tribe of ‘RoC family’ members to be there to support us through these crazy uncertain times and let us experiment, create, and have a blast. These compositions tend to lend themselves to progressive rock, improvisation, songscapes, rapid genre switches, and Dub Reggae EFX.” 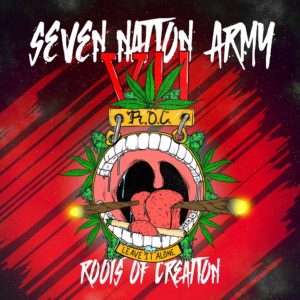 Since then, Roots of Creation has released The End of the Beginning, Livin Free, and Grateful Dub: A Reggae Infused Tribute to The Grateful Dead, along with a series of hit singles. They’ve performed at Camp Bisco, Gathering of The Vibes, California Roots, Jungle Jam, and Closer to the Sun, and shared the stage at SRO shows with Slightly Stoopid, The Wailers, and Michael Franti.

With “7 Nation Army,” Roots of Creation dish out bewitching layers of reggae-rock, injecting an iconic song with lip-smacking flavors.

Ardent fans of ink, Tattoo spoke with Roots of Creation about their tattoos.

Andrew (sax/vocals): Three tatts. Favorite is a Bear paw print by a friend in NH on my calf.

Brett Wilson (Guitar/vocals): I have an Om Symbol and an adapted Om symbol into an RoC for the band logo.

Tal Pearson (Keyboards/Melodica): I do, just a handful though. My favorite is probably the joker lady from a playing card that I got while we were on tour in Las Vegas. It’s a really cool piece of artwork and I love the connection to the location where I got it.

Andrew: It was my first tattoo. My wife and I have matching tattoos on opposite calves. The bear is my spirit animal and a reminder of my soulmate.

Brett Wilson: I grew up around Hindu, Meditation, Yoga, Gurus, and Indian culture while going to Siddha Yoga retreats as a child in upstate NY and Boston as a youth. Bombay (now Mumbai) was the first city I ever visited outside of the woods of NH when I was 6. The band symbol I got on my honeymoon and I guess it was fitting as I am now no longer married but the band still remains strong lol.

Tal Pearson: It’s mostly just representations of what was on my mind at any given time, combined with the desire to have some cool-looking artwork on me. I guess you could call them all commemorative. One is a boombox, my first, and I love music. One is an R. Crumb character with ‘Keep on Truckin’ that my dad also has so that’s cool. One is Hokusai’s The Great Wave, which represents a great challenge that I got when I moved to NYC. And one is the rocket emoji which I got many years before it was connected with meme stocks and ‘to the moon.’ I just liked space stuff.

Do you have a favorite tattoo artist(s)?

Andrew: I follow a ton of artists’ work on IG. Some of my favs are @samuraistandoff, @megatrontattoos.

Brett Wilson: @sarah_Bamf is my favorite Tattoo model and a great friend from the 603!

Tal Pearson: No, I don’t have a favorite artist in particular but I def plan to get more ink sometime soon. Maybe once we go on tour and find ourselves with some extra time in a cool city…

Are you considering adding any new ink?

Andrew: Yes! I am trying to soon. I want to get the Comedy / Tragedy mask in vaudevillian style.

Brett Wilson: A lion and some motivational lyrics have always been on my to-do list. Every year I contemplate getting a variation of the NH state motto on my knuckles (Live Free or Die) but I chicken out. 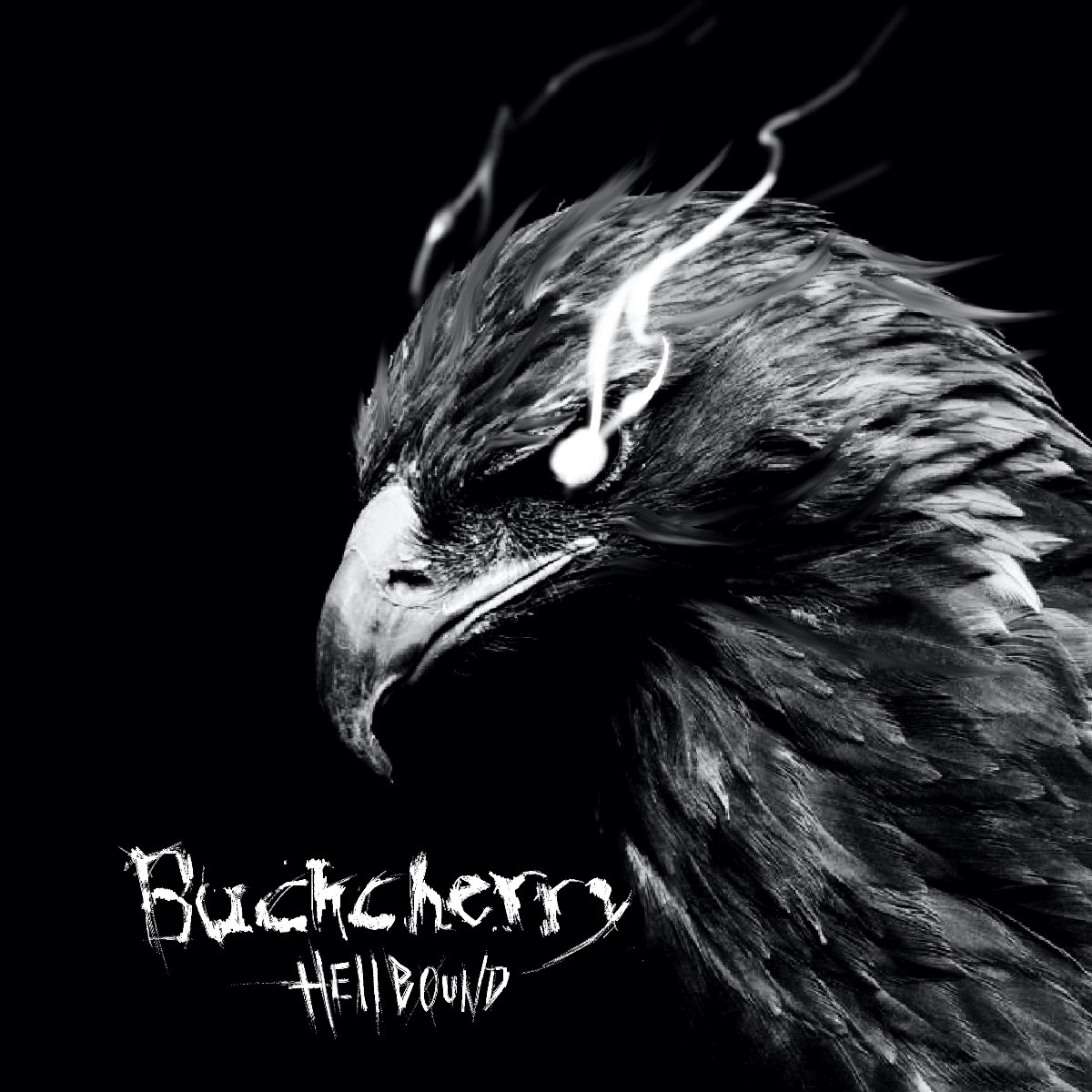 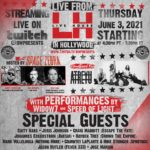