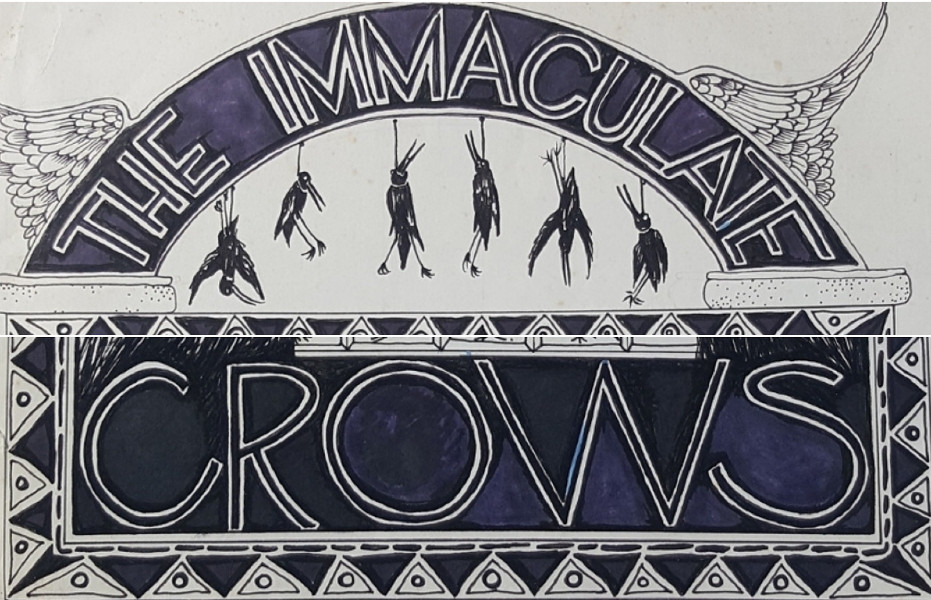 Brisbane, Australia-based alternative outfit The Immaculate Crows introduce their new single, “Love Is Perverse,” the second track from their recently released album, And Then There Were Two.

Written by Bruce Neilsen (songwriter, guitarist) while he was in a band called The Popes, “Love Is Perverse” is a lyrical lament about superficial relationships. Sung by Melissa Grace, backing vocals are provided by Greg Max.

Originally formed by Neilsen in 1981, The Immaculate Crows disbanded in 1985, followed by getting back together in 2019, when Mark Hocknell and Neilsen reunited to record and release new material. Hocknell left in 2021. Bruce and Carolyn Neilsen are now producing new songs, using vocalists from Brisbane.

“Love Is Perverse” opens on a potent drum shuffle, followed by guitars reminiscent of Chuck Berry, and then rolls into an alt-rock tune with hints of gritty, punk flavors. Grace’s voice, slightly dreamy, imbues the lyrics with lysergic tones as dirty washes of guitars give the harmonics edgy, cutting surfaces.

“Sometimes my feelings change / And I reach out to you / Sometimes I get so bored / You have to do / Love is perverse / It could be worse / It could all end / So stay a friend.”

Highlighted by a psychedelic guitar, the solo section drips with wailing sonic textures, kaleidoscopic and full of retro ‘60s flavors. 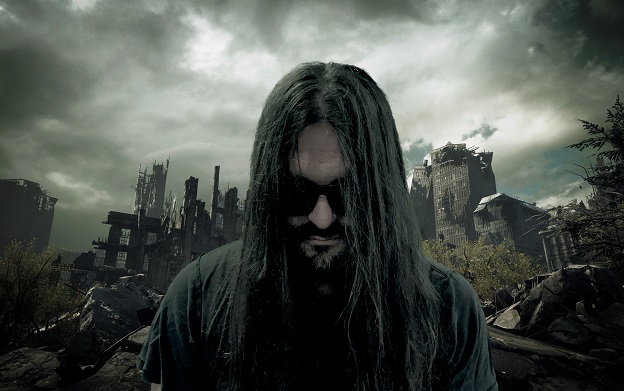 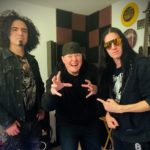