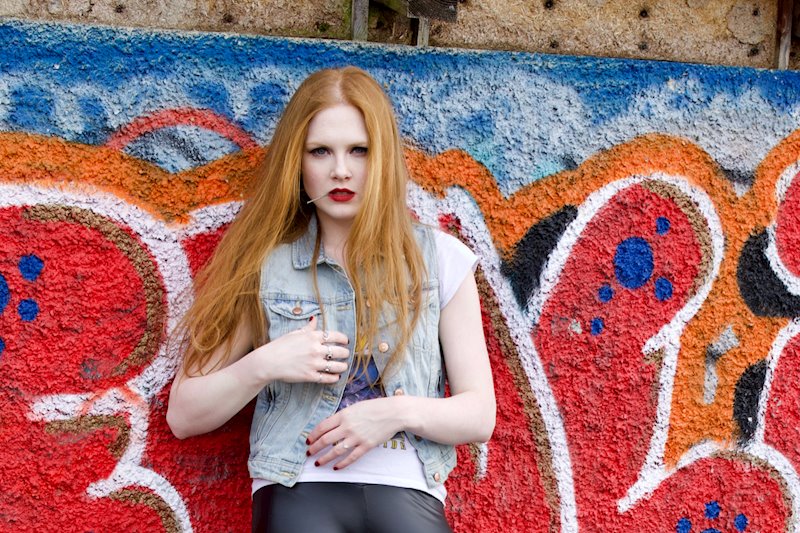 Talking about the song, A.N.J.A. says, “’A-Bomb’ is inspired by real-life predators and power imbalances. The lyrics are a journey through dirty cityscapes and the outskirts of depraved humanity. The song dances around the inevitability of human decay. Crime lingering around every corner. It’s a criticism of messed up humanity, oppression, and danger within a superficial society where the incapabilities of law enforcement and failed justice systems are ubiquitous and grinding.”

She goes on to add, “Saying that, I don’t take myself – and especially my artistry- too seriously. My music is supposed to entertain. It’s supposed to be fun and after all, I’m doing what I love most. With my sound, I want to show confidence in mixing fuzzy retro punk, modern electronica, and feminine energy.”

Citing influences from the ‘60s acid-era, surf and stoner rock, and artists such as Queens of the Stone Age, Masters of Reality, The Velvet Underground, Iggy and the Stooges, and PJ Harvey, A.N.J.A. started out busking on the streets of Belfast in 2018. The following year, she dropped her debut single, “Black River Falls.” Since then, she released a series of singles, as well as an EP, Digital Love Spells, and performed through Northern Ireland.

Digital Love Spells received acclaim from Chordblossom, which hailed her as “Belfast’s answer to Stevie Nicks,” and You Haven’t Heard This Music Yet, along with airplay on rte2FM’s The Alternative with Dan Hegerty.

The fusion of visceral post-punk with hints of surf-rock dynamics injects the harmonics with electrifying layers of risk and spectral passionate emotions.

A.N.J.A. has it going on! “A-Bomb” smolders with hi-octane, palpable momentum capped by the deluxe, Siren-like vocals of A.N.J.A. 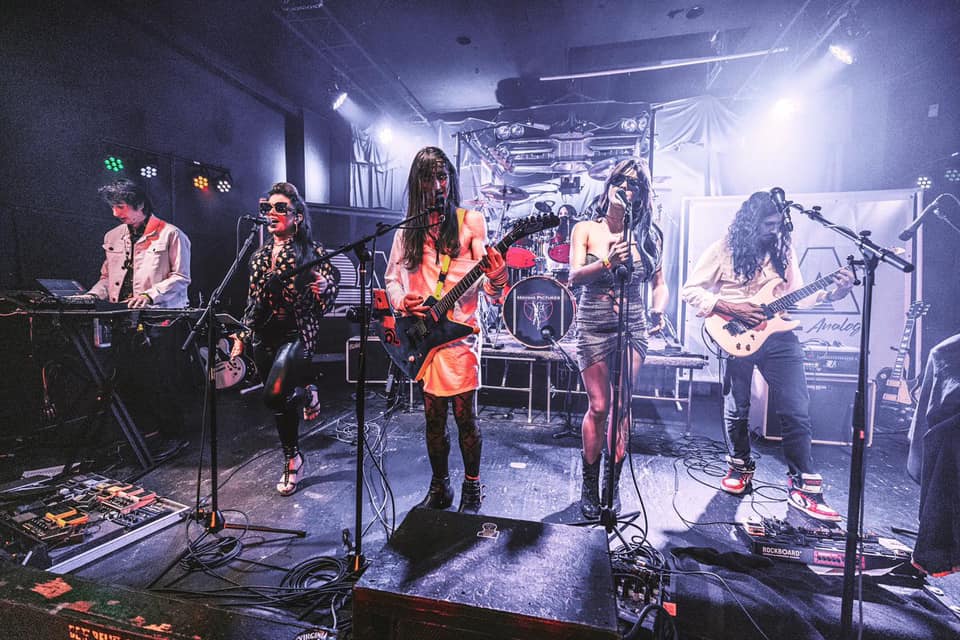 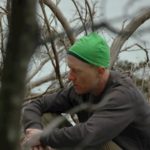