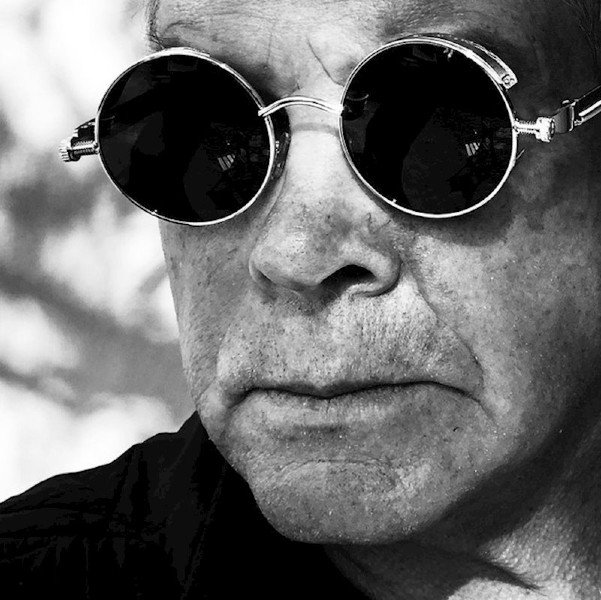 Songwriter and producer Mr. Grossman, aka Mark Grossman, teams up with singer-songwriter Patrick Ames on the new single, “F.W.I.W.,” a song inspired by the January 6, 2021 riots and attempted coup.

Mr. Grossman contributes prog rock and jazz-inspired music over a downtempo pop beat, while Patrick Ames croons apocalyptic poetry as only he can. The track leads into an irresistible, frenzied crescendo as Ames sings hauntingly “There’s a man with a gun so you’d better beware.”

Mr. Grossman explains, “The imagery came first – the dark signs, hidden threats to safety and against nature. Then realized this was coming from my ongoing concern about the rise of anti-liberal and overtly fascist movements. Musical elements came from decades of influences floating through – from 60’s era anthems like Buffalo Springfield’s ‘For What It’s Worth,’ Gill Scott-Heron’s ‘TRWNBT’ to Traffic in the ’70s, to today’s inspirations like Beck and Chelsea Wolfe. I had recently banked some home-grown percussion samples – sandpaper on concrete, and a suspended crowbar dropped onto said concrete – and these fit right into the feel of the track. I don’t always like the way my singing fits with my compositions, so I enticed Patrick to do lead vocals, and this lent the necessary darkness and grittiness!”

Based in NorCal, Mr. Grossman ranges between music and the tech world. With over 40 compositions in progress, he is planning a series of future releases covering a wide gamut of styles and themes.

On his part, Patrick Ames resides in California’s wine country. At the age of 14, he began writing songs, followed by performing while in college, followed by trying his hand at the music circuit. He then went into book publishing, leaving music behind for twenty-five years.

According to Patrick, his return to music was sparked when “I bought my son a cheap Fender and amp. He didn’t like it. I loved it. I cranked it up and played with abandon. And then it all came back, in spades.”

Since then, he’s released two albums, a series of singles, and an EP.

“F.W.I.W” opens on bright keyboards transitioning into a funk-lite jazz rhythm as Patrick’s rapping-lite flow imbues the rhymes with his distinctive rasping tones. An expressive bassline gives the tune a tasty rolling undulation, while actual recordings of the riot infuse the song with chaotic sounds.

Pervaded by elements of jazz and hip-hop, “F.W.I.W” offers chilling harmonics and significant lyrics accentuated by the evocative voice of Patrick Ames. 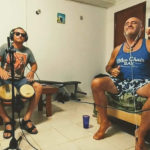