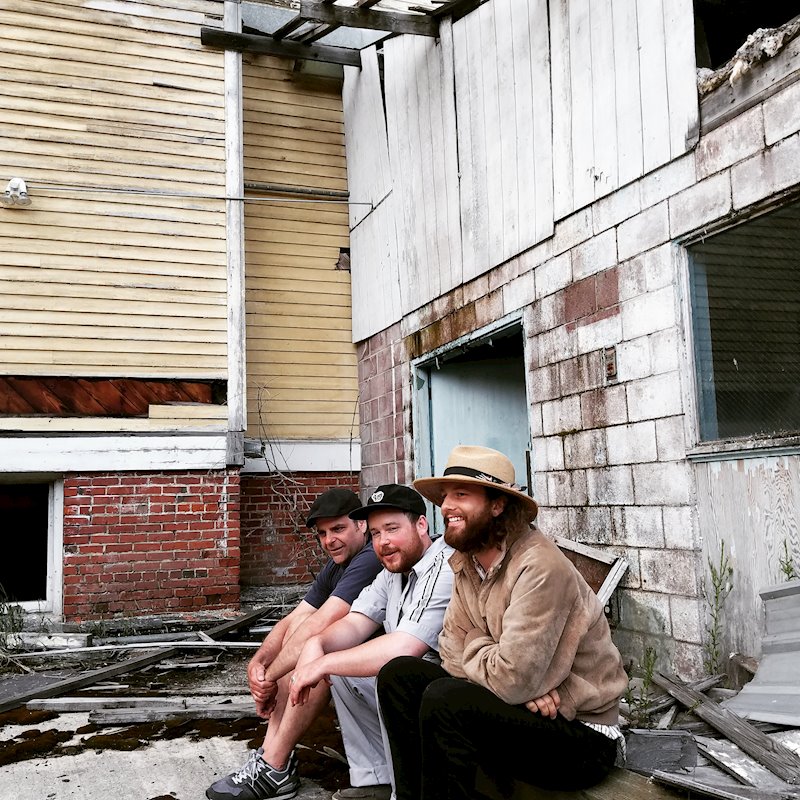 My Best Please is almost a solo effort from Bill Tracy, the band’s frontman. Exceptions include the title track, with Zachary Calkins on keyboards; “Push The Weather” features Cooper Trail on keyboards; and “Wanted It Funny” has Jim Rizzuto on drums.

Based in the Pacific Northwest, in a little town in Idaho, called Moscow, Mother Yeti came to life in Boise, Idaho, when two high school friends started jamming together. Over time, the band has expanded into three to five pieces, contingent on a variety of circumstances. The band’s sound proves difficult to categorize because they aren’t locked into one particular ‘style.’ Instead, they roam around the musical spectrum, blending rock, soul, Americana, and psychedelia into music they like. And if they like it, they hope most other people will, too.

Essentially, Mother Yeti is an old school rock band with an inclination to experiment. 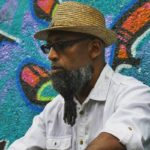