Based in the Pacific Northwest, instrumental duo Moon and Bike recently released their debut album, One.

Explaining the album, Moon and Bike shares, “This album is about bringing people together, in connection with themselves, each other, and the natural world. We hope our music brings solace and feeds people’s souls.”

One was recorded during the pandemic, even though the two were 200 miles apart. The album comprises songs written over twenty years. Now that One is finished, the twosome is presently laying down tracks for the sophomore album, slated for release in the summer of 2021.

Comprising 10-tracks, the album begins with “River,” opening on gleaming guitars rife with luminous accents and gentle layers of coloration. The flow of the tune ripples with lush interweaving textures.

Highlights include “Nearer Sky,” offering drifting, almost intoxicating strata of prog-rock-like flavors. The harmonics shimmer on coruscating platinum tendrils, at once elusive and proximate. “Roads” travels on glistening, glowing savors of both electric and acoustic guitars, imbuing the tune with warm, ethereal touches.

“Solitude” features a lightly plucking acoustic guitar, followed by tints of electric guitar lusters, adding radiant glowing inflections. The feel and mood of the song is pensive, yet quietly uplifting. The interplay between the two guitars delivers intimate aromas.

“Before Dark,” at once easy and undemanding, emits mellow, chill moods, drifting along on floating filaments of sonic hues, like hovering on a warm, summer breeze. “Star” trembles with pensive colors, rippling with reflective afterglows. There’s a sublime ambiance to this track, akin to dreamy mists enveloping the listener.

One is a work of art, replete with willowy surfaces and delicate timbres, all weaving a gloriously gorgeous tapestry of sound. 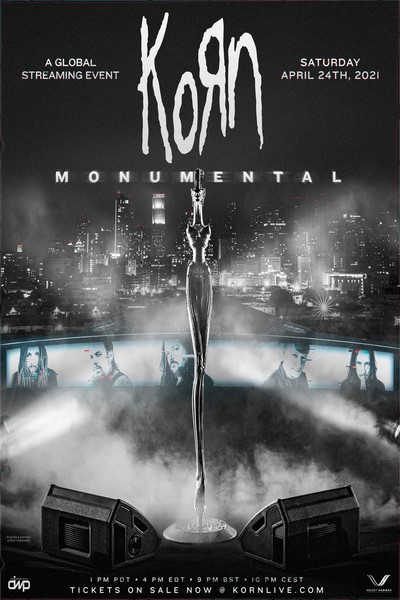 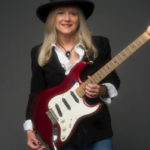