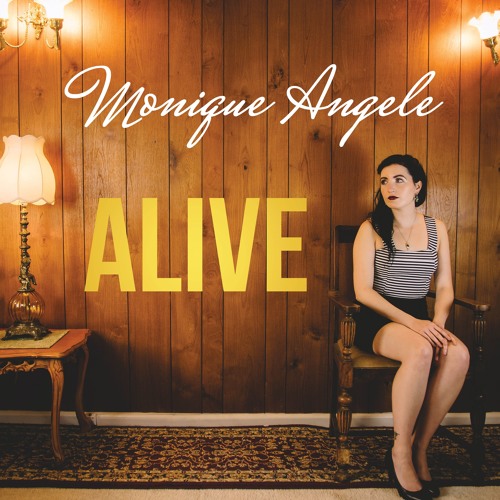 Originally trained in classical opera, Angele later concluded that performing her own distinctive music was the direction she needed to go. Performing throughout Canada, Australia, and the UK, her delicious voice has garnered international acclaim.

Her debut self-titled EP introduced her glorious voice to listeners, along with profuse harmonies and streaming layers of velvety colors. Her second EP, Answers, expanded on the musical elements of her initial EP, adding shimmering melodic flows and transcendent hues.

Angele describes Alive, saying, “I was inspired to release this album because I wanted to create something that pushed the boundaries in regards to songwriting, production and subject matter. I believe each song dives into the raw emotions and passions of what it feels like to be “alive,” and shows to not be afraid to express oneself fully. The songs range from ethereal bliss, political change, depression and love.”

Alive encompasses six tracks, opening with “Pink Coloured Sky,” a measured pop tune flowing with delicate classical filaments. The creamy undulation of the music evokes intense emotional identification, as Angele’s gorgeous tones soar to celestial heights, like a sonic prayer. “I Want A World” opens with a tender piano and Angele’s crystalline timbres. The range of her voice is entrancing, magnified by lustrous backing harmonies. As the harmonics swell, the tune takes on a resplendent essence of sound.

“Hold On” begins softly, with Angele’s silky voice riding atop a modest yet delightful piano. When the other instruments kick in, including an oozing organ, the tune attains an organic flow of mesmerizing momentum. “Our Paradise” begins with a coruscating piano seguing into a spilling flow of tasty hues. Hints of gospel-like flavors on top of the pop matrix of the melody give the music a bright dynamism.

“Forever Strong” commences with darker, oozing energy, followed by potent accents from the drums, as Angele’s voice takes on vulnerable tints.  As the opaque energy achieves lighter tones, a sparkling piano imbues the music with dimension and illuminated depth. 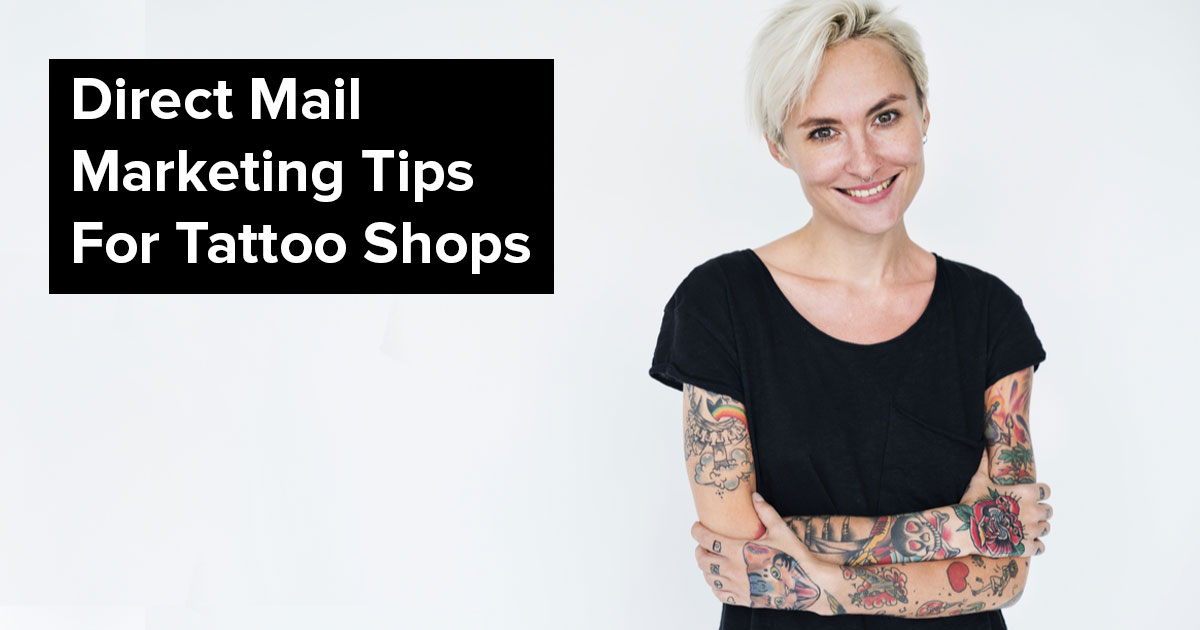 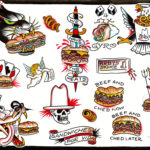