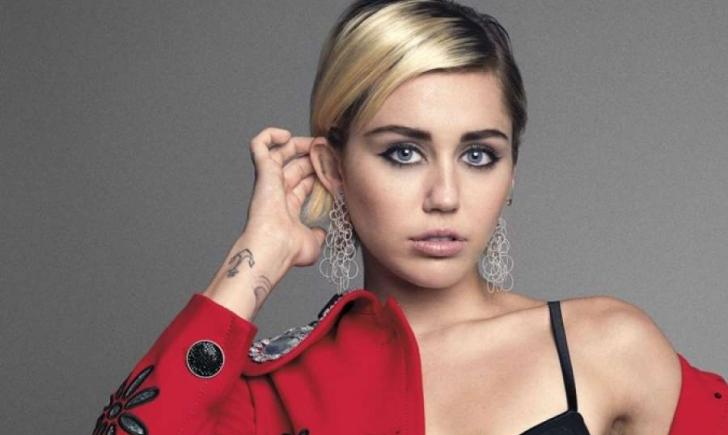 One thing is certain, there is never a dull moment in the life of Miley Cyrus. When the singer isn’t fighting for the rights of Planned Parenthood with Marc Jacobs or confusing us with her on and off again engagement to Liam Hemsworth, she is busy adding to her ink collection.

Miley recently added tattoo number 25 to her collection, which is still a pretty long way to go to catch up to her older brother Trace Cyrus, who is almost completely covered in ink from his head to his toes. The singer visited well-known celebrity tattoo artist Doctor Woo last weekend and decided on a little something to show her love for her boyfriend Liam. Since the Australian actor’s favorite hometown snack happens to be Vegemite, (which is an Australian yeast condiment) Miley decided on a small inked jar of the spread on her upper left arm.

This is certainly not the first tattoo for Ms. Cyrus, in fact, the two actually received matching tattoos back in 2012, right after Liam had popped the question (the first time). The two share an inked quote from one of President Theodore Roosevelt’s most famous speeches “Citizenship in a Republic” given in Sorbonne, Paris back in 1910. The “Hunger Games” actors ink reads “If he fails, at least fails while daring greatly” where Miley’s says “So that his place shall never be with those cold and timid souls who knew neither victory nor defeat”.

The famous couple still hasn’t confirmed that their engagement is back on but judging from Miley’s new Vegemite tattoo, we think they are definitely on the right track. The 23 –year-old is always adding unique pieces to her ink collection and we can wait to see if her and Liam decide to ink up together again in the future. 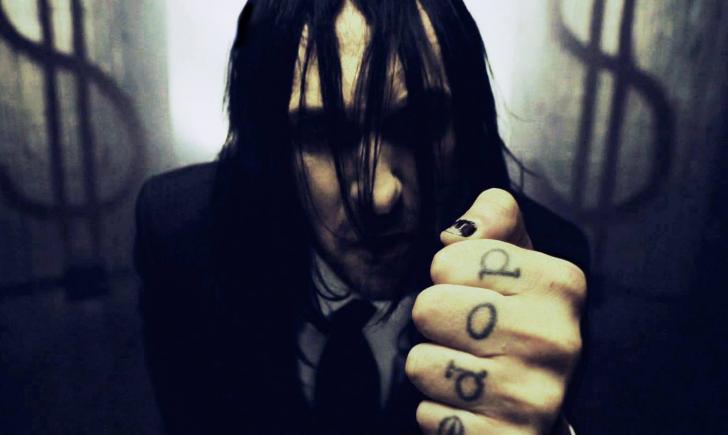 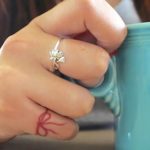