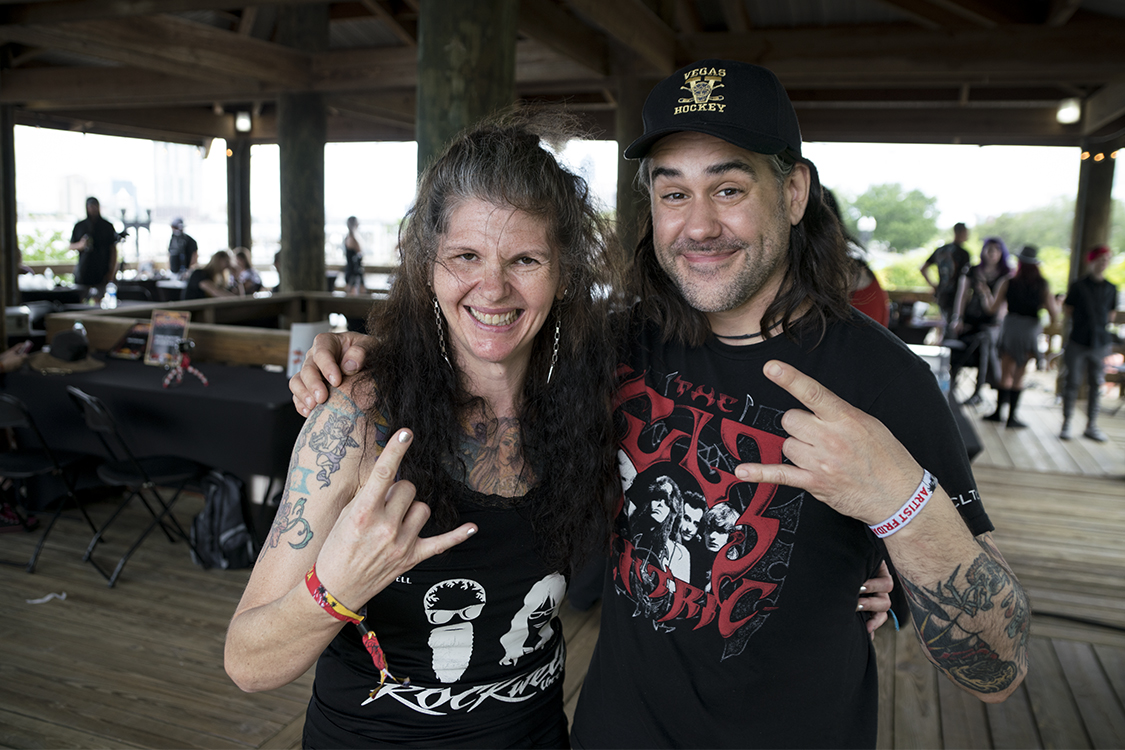 As Killswitch Engage was winding down its world tour with Parkway Drive, founding member and bassist Mike D took time out to go on camera with #MischievousMel before their performance at Welcome to Rockville in Jacksonville, Florida. And, it was a good thing the interview happened before their set because shortly after they began playing, Mother Nature decided to be a pain in everyone’s arse and forced the evacuation of the festival grounds – ending the KsE performance far too early. To be fair, any KsE show that is forced to shut down by even 10 seconds is much too early.

So sit back, watch, listen, and enjoy #MischievousMel and Mike D talk about all things KsE and new tattoos by clicking on the following link 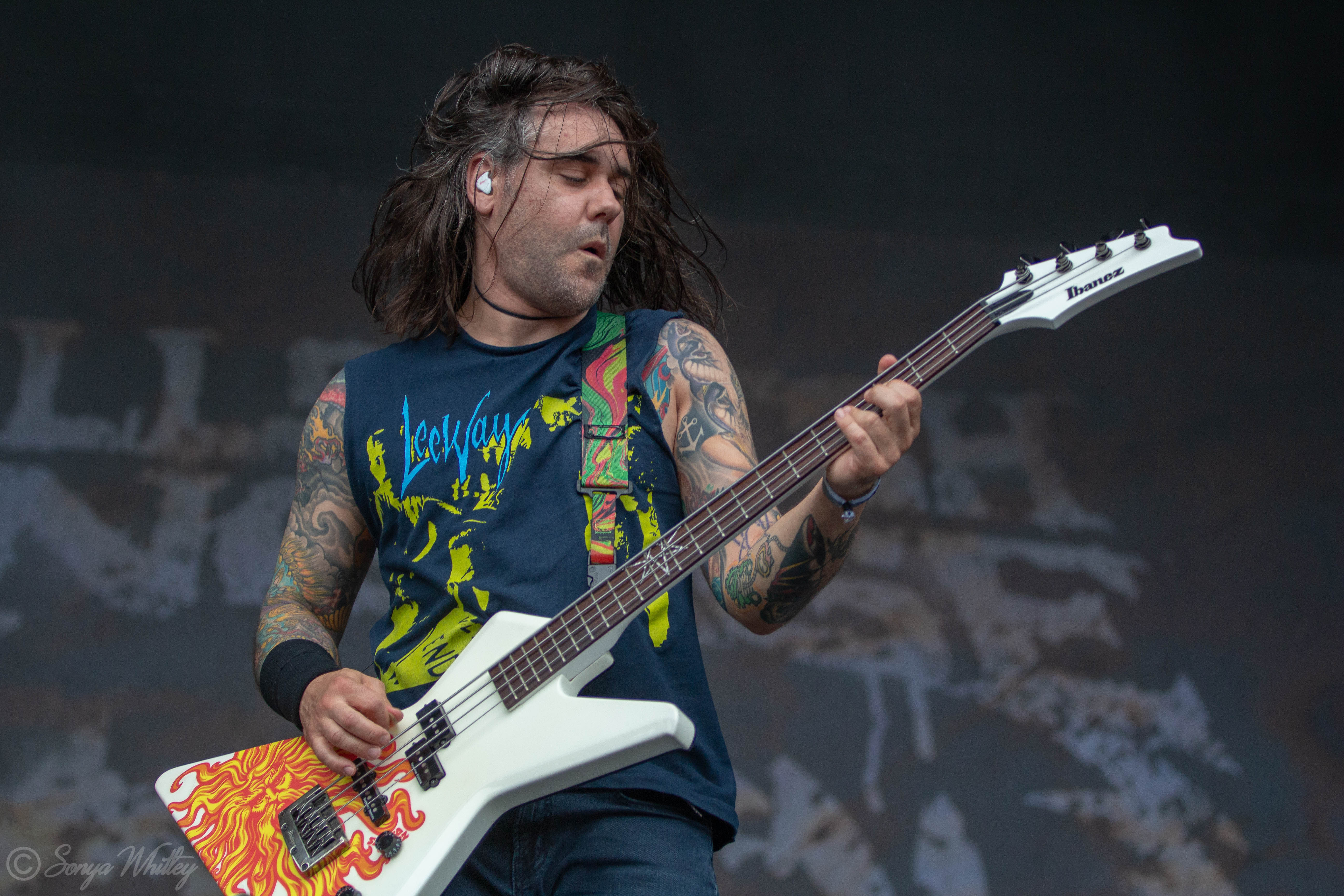 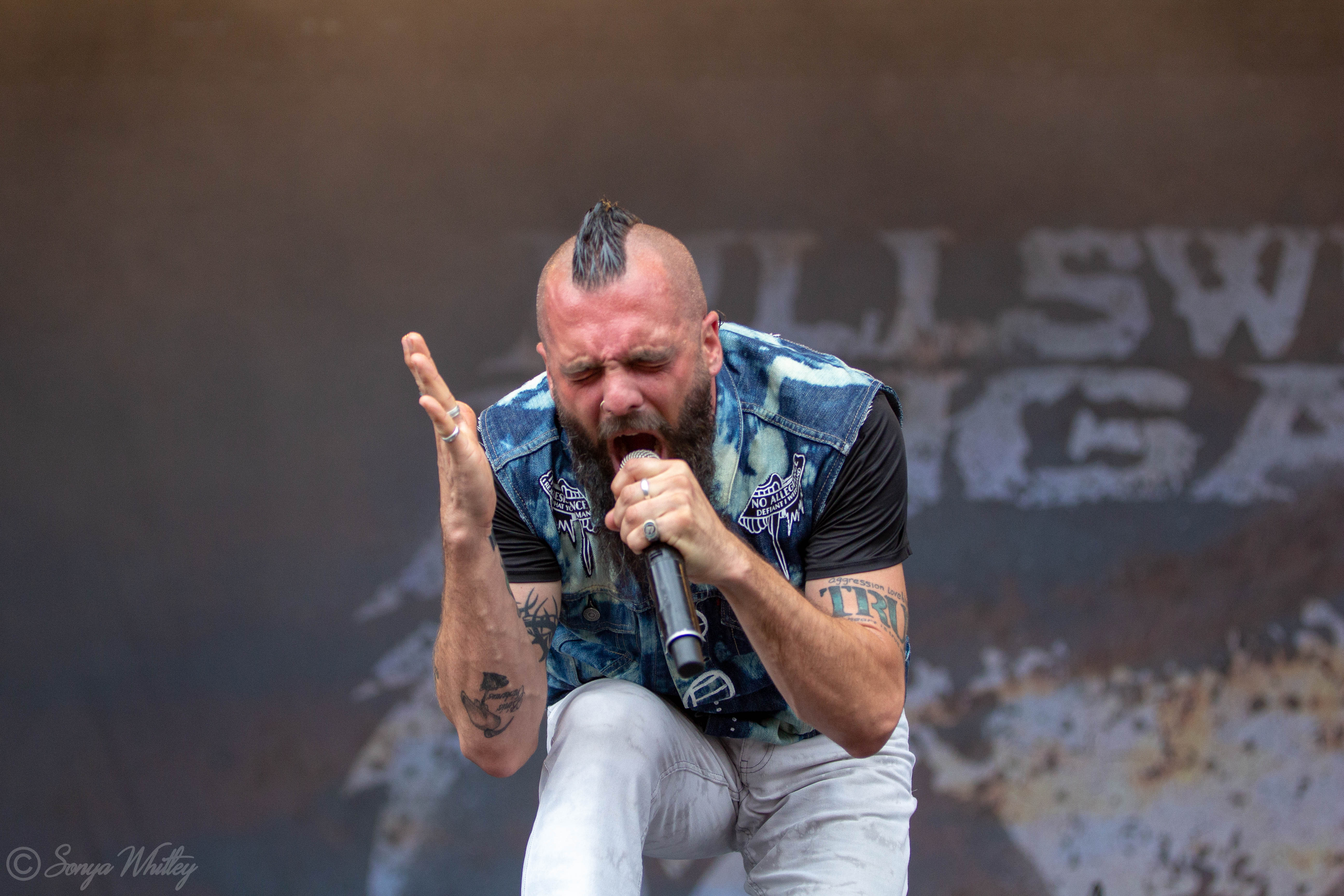 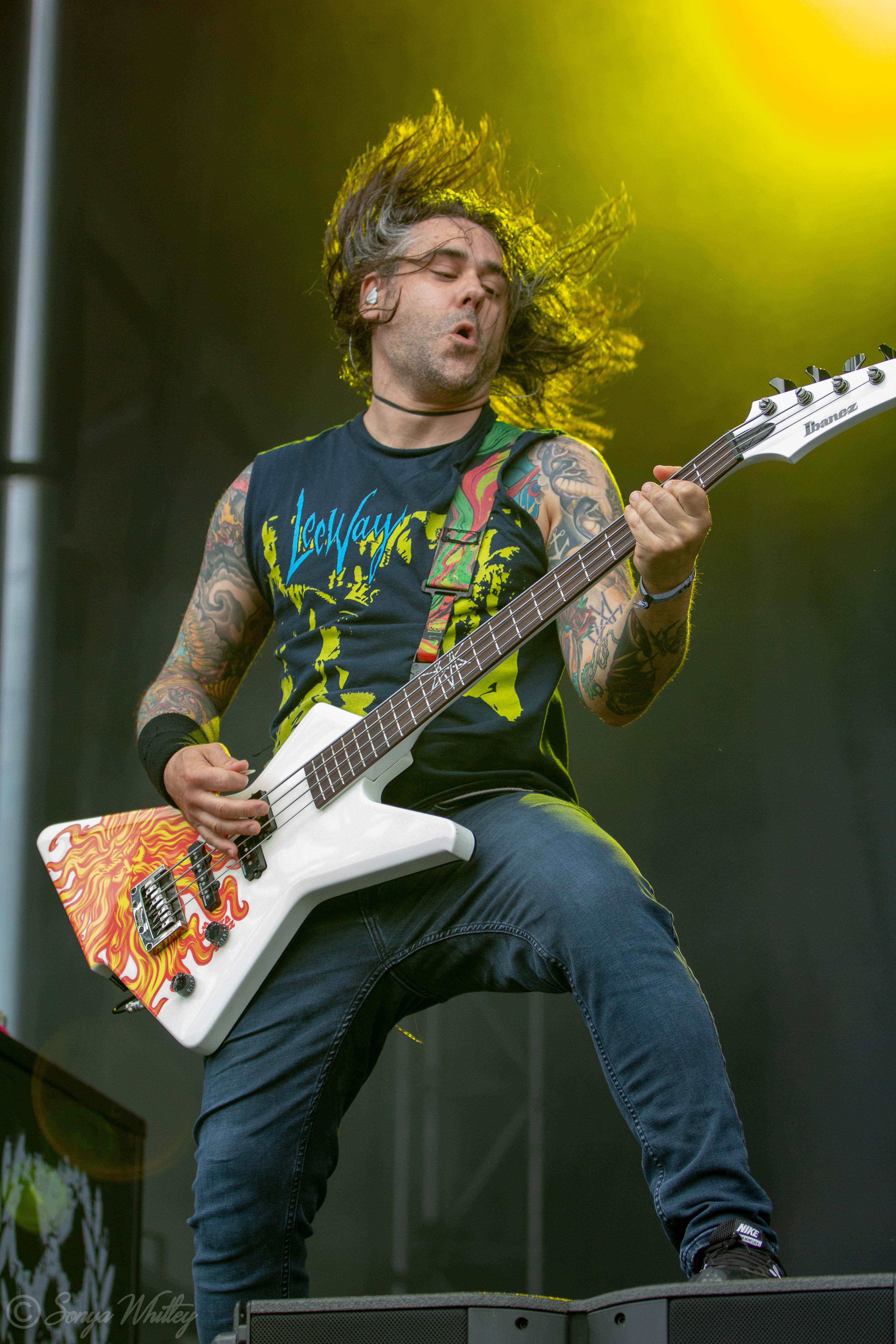 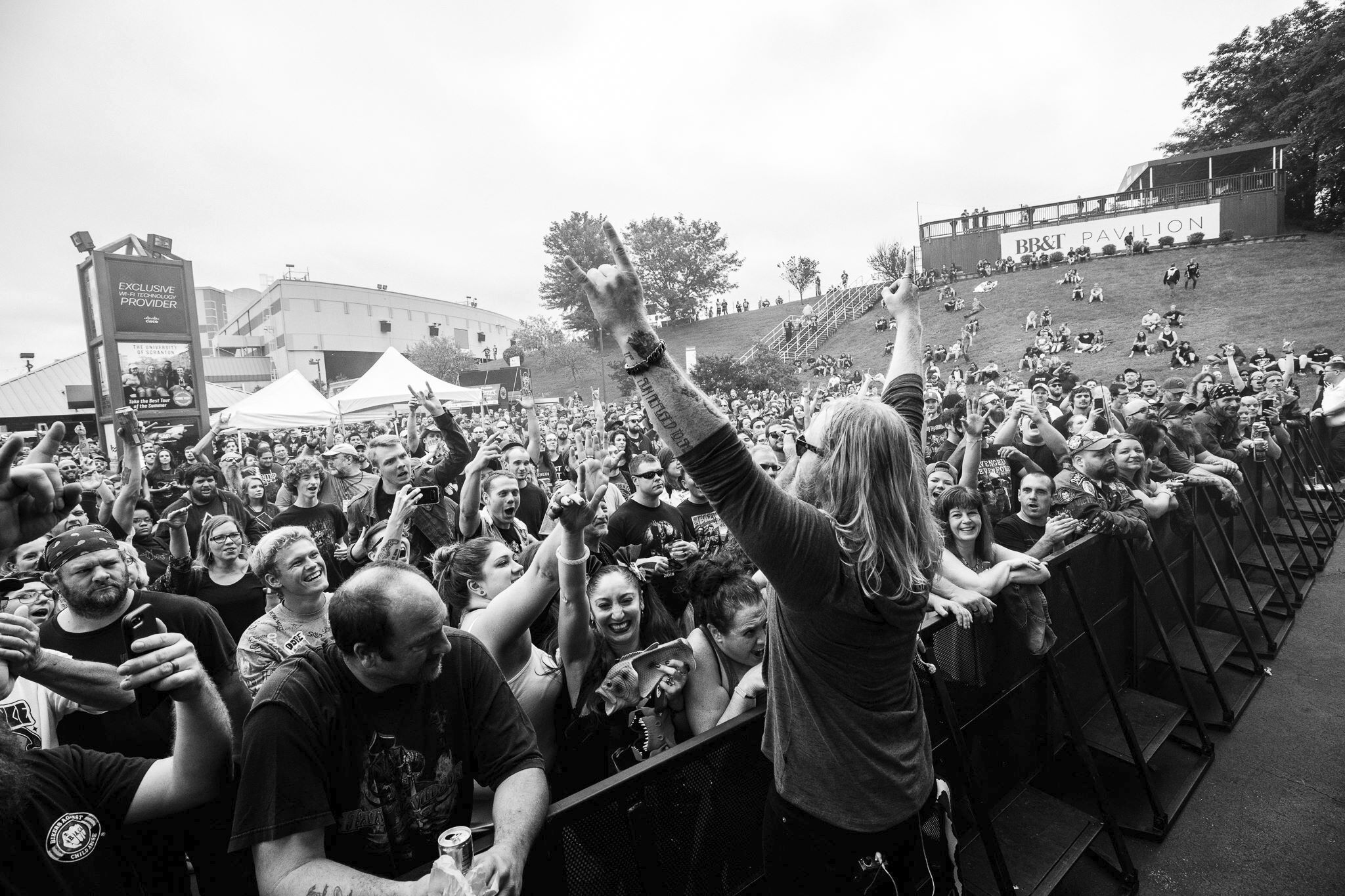 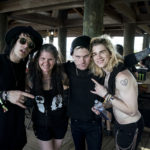