Home all posts Migrant Motel is Back with New Single and Video, “Different Kind Of Leather”
all postsMusicMusic & EntertainmentNew ReleaseVideo PremiereVideos

Migrant Motel is Back with New Single and Video, “Different Kind Of Leather” 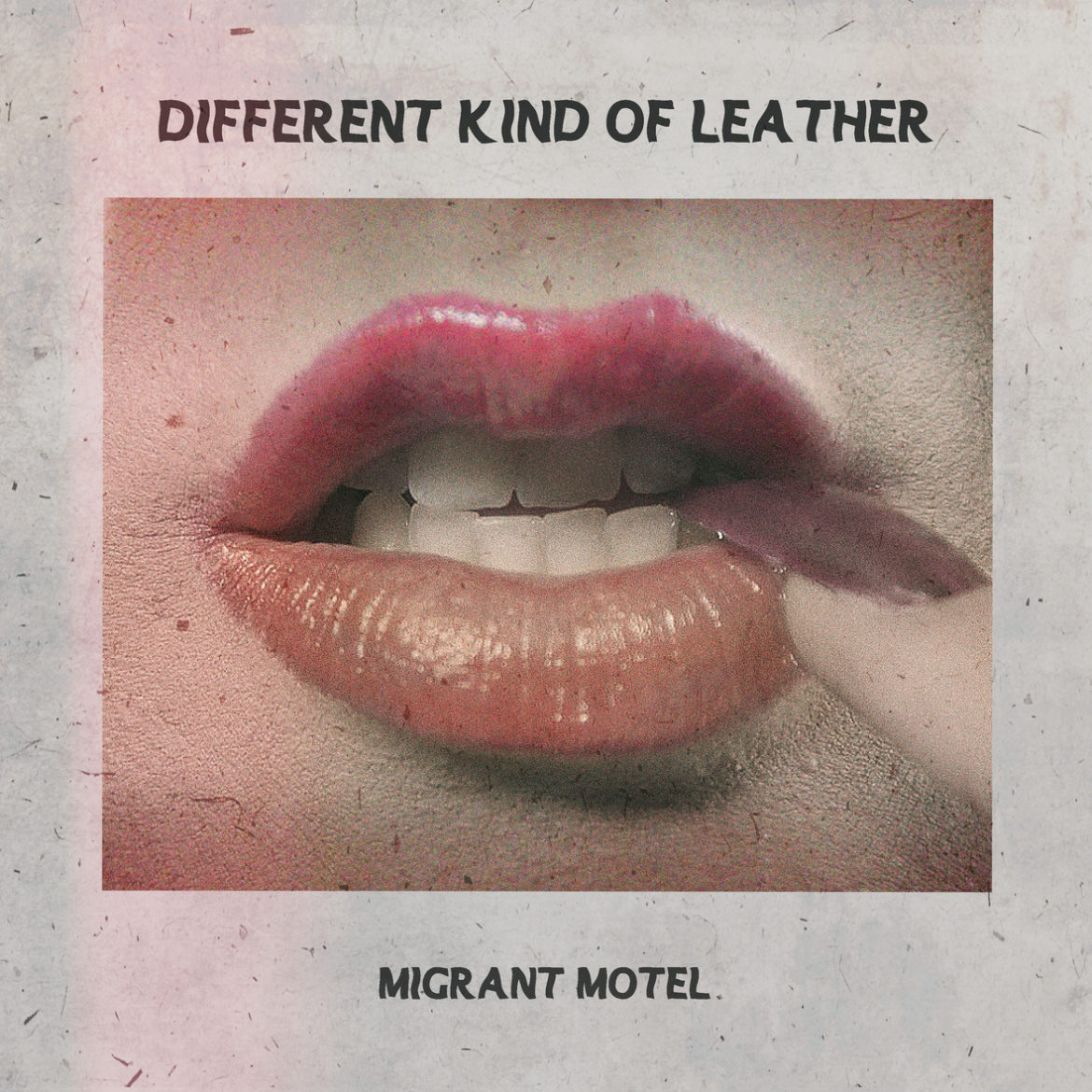 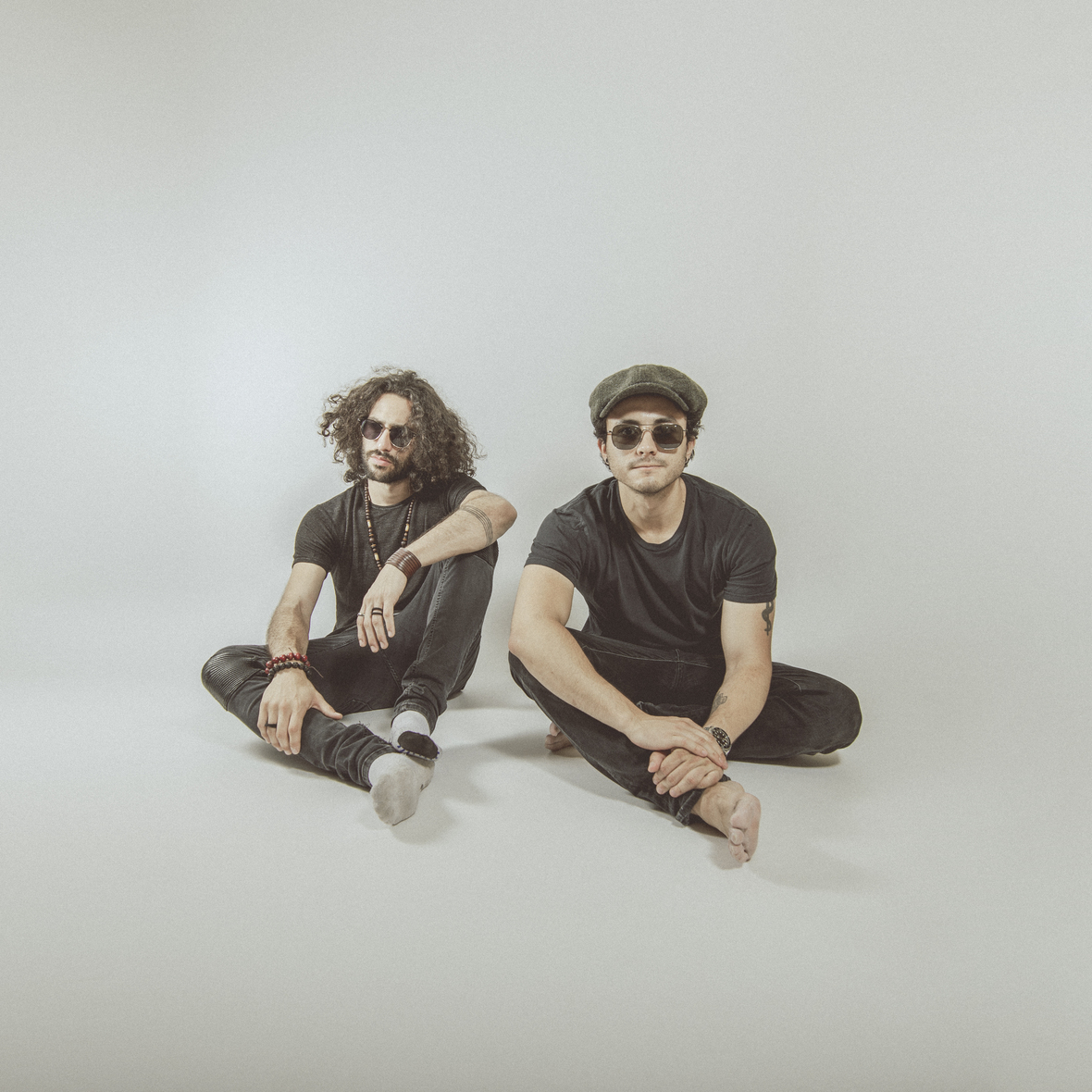 Alt power rock duo Migrant Motel explodes back on to the new release radar today with the launch of their newest single, “Different Kind Of Leather.” 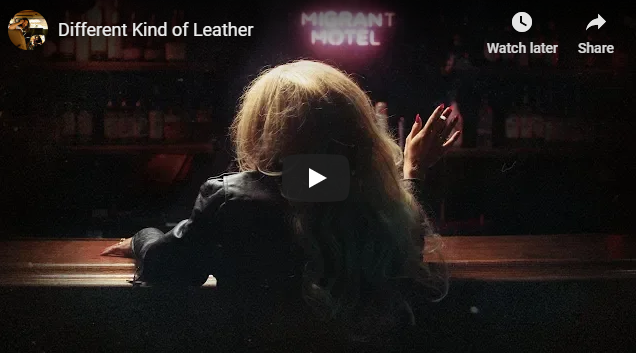 The band aroused both critical and popular acclaim with the release of their debut album Volume One in the fall of 2017. That album included their electrifying hit streaming single, “New Religion,” along with key tracks like “Physical” (featured on NPR’s Alt Latino) and “Snapshot.”

Lots has happened in that year and a half; the band moved to L.A. from Boston; played iconic venues such as Whisky A Go Go, Troubadour, and Viper Room; received airplay as part premiere Rock station KLOS’s Next 2 Rock competition, opened for bands like Café Tacvba in Boston, Badflower in L.A. and Diamante Eléctrico in Monterrey.

2018 was also a year of writing and producing new material and also consolidating their management team with industry veterans Marya Meyer (UMG Latin Am) and Rob McDermott (Linkin Park) and partnering with digital distribution and marketing company, ONErpm. 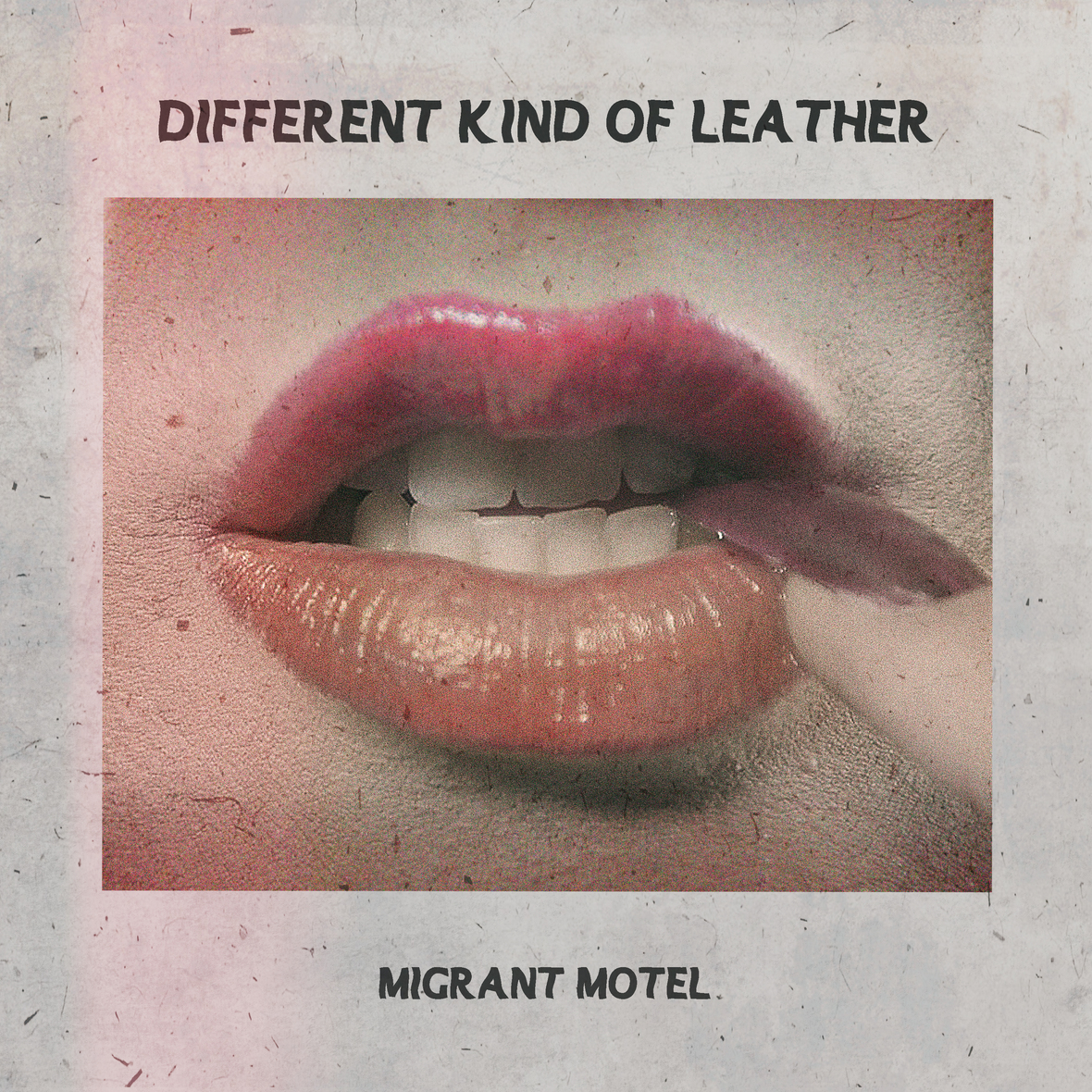 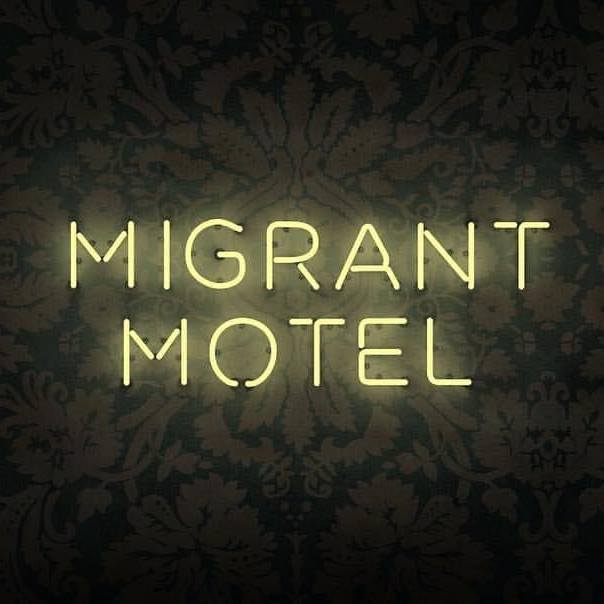 The rock & roll alt power duo composed of David Stewart Jr, the US-raised/Peruvian-born (bass, vocals) and Chava from Mexico City (drums) is a band formed at Berklee College of Music in Boston.

This international collective has achieved an enormously unique sound featuring a combination of old school pedal/amp tricks and cutting edge live looping both in studio and live. Their debut album, in collaboration with Norwegian producer Peder Etholm Idsoe, “Volume One” has been hailed as “a cross between Lenny Kravitz and Prince… Emotive, sexy and cleverly written” and the single “New Religion” was featured on 6 Official Spotify Playlists, including Dirty Rock, New Noise, LatinX Indie and Rockin’ and remains strong, closing in on 700k streams. 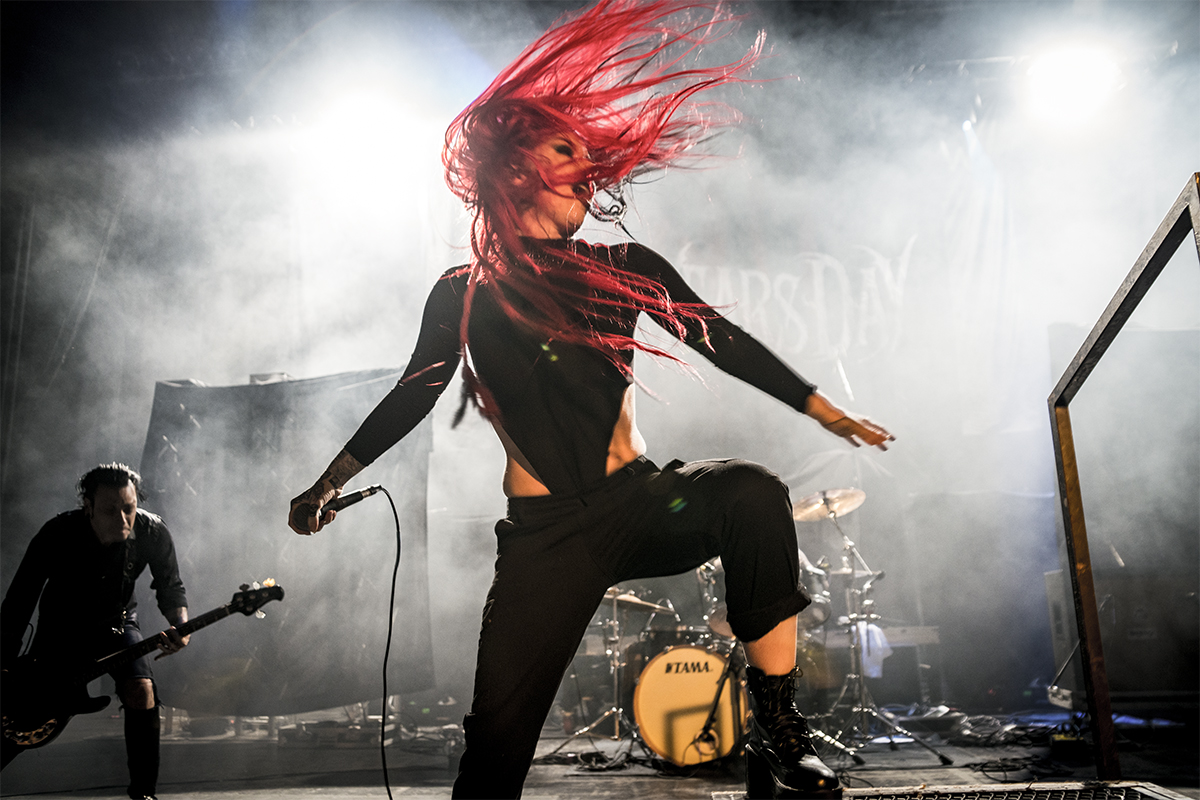 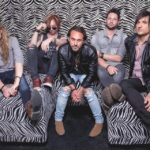