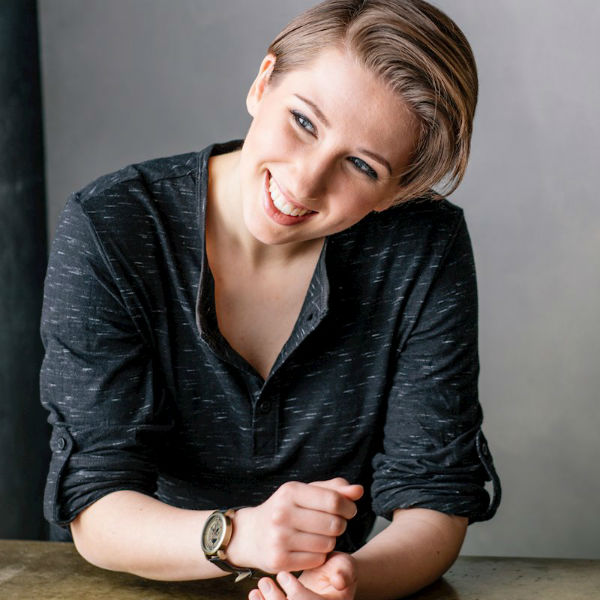 Her solo musical project has led to performances in Canada, Germany, Poland, Thailand, Australia, the UK, and the U.S. On Display entered Billboard’s Top 100 U.S. charts, amassing countless streams and more than $100,000 in album sales.

From a subjective viewpoint, highlights on the album include the title track, which features an elegant piano, flowing on suffusing colors. A measured rhythm gives the tune a slow bathing current, rife with layers of creamy textures. Creber’s sumptuous timbres imbue the tune with gentle vivacity. I love the soaring guitar accents.

“Colorblind” rides a gleaming piano backed by a cavernous bassline seguing into a tune thick with surging flavors and pulsing energy. Crystalline yet lusciously burnished, Creber’s voice injects the lyrics with vibrancy.

On Display is excellent, throbbing on infectious rhythms capped by swirling creamy harmonics and the mellifluous voice of Michelle Creber. 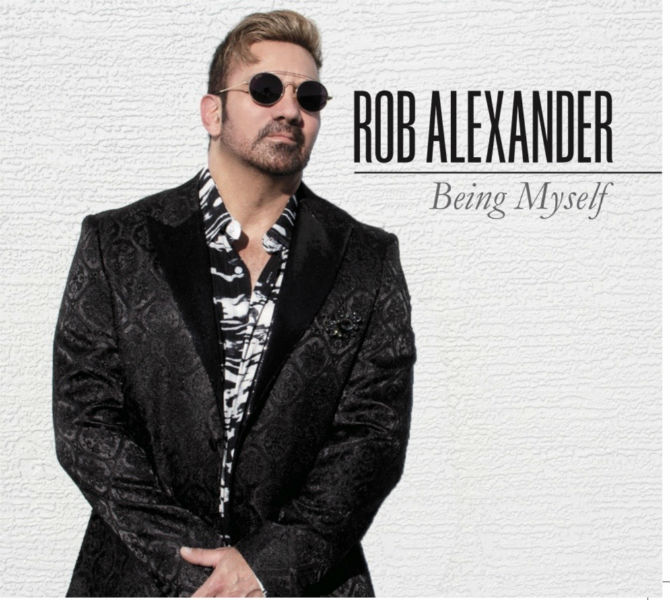