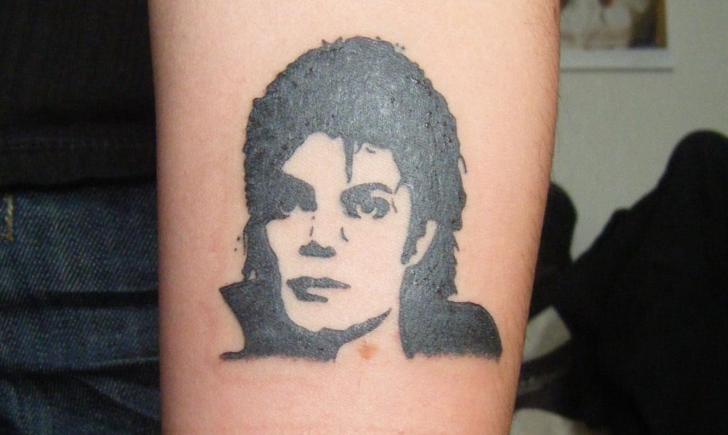 The King of Pop may no longer be with us, but he will always live on– especially through the ink of his most devoted fans. We have compiled a list of some of our favorite commemorative Michael Jackson tattoos, and the style is all across the board. Take a look!

“Thriller” is one of MJ’s most iconic singles, and the visual appeal in the music video ranges from human to the incorporeal. Check out the golden glow in his eyes compared to the swampy green hue in his zombie skin. Both portraits were done by artist Mike Devries.

Who could forget young Michael? The sweet and innocent voice that we all fell in love with lives on in this flawless black and grey portrait. Notice the detail in the glisten in his eyes.

This piece takes a trip through time between young Michael and his “Bad” era. Older Michael’s hair drifts into a music staff, playing into the nature of respect for the King of Pop.

MJ’s eyes are perhaps the one staple in his appearance that have remained the same over the course of his career. Stare into the King’s soul with these next two pieces, and notice the classic curl in his jet black hair.

Some fans have gotten a little more abstract with their tributes. Check out this black stencil piece. It is simple yet captures his profile well. A distinct MJ pose, indeed.

This “Smooth Criminal” tattoo has some smooth lines and shading. This classic dance pose is captured in a method that almost resembles an acrylic painting. It captures the fairytale essence of his life and the art behind his music videos.

Another “Smooth Criminal” tattoo, this one changes perspective and includes MJ’s staple signature.

Lastly, a more subtle approach to an MJ tribute is this moonwalk black line piece. The straight lines are a clever way to signify the movement in this legendary dance, and it is unquestionably a move from the genius himself. 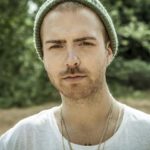