posted by
Rock legends Of Mice & Men have proven that they are still going strong without frontman Austin Carlile in their high-energy video for “Back to Me.” The video, which was shot at festivals like Welcome To Rockville, Carolina Rebellion, Fort Rock and Las Rageous, features behind the scenes shots and millions of head-banging, crowd-surfing fans.

In a mere 5 years, Of Mice and Men have hit No.1on Billboard’s Rock and Independent Charts and No. 4 on the genre-spanning Top 200. To add to their success, these Southern-Californian rockers have racked up over 153 million Spotify streams, 20 million YouTube views and close to 5 million social media followers. Additionally, they’ve played hundreds of shows for packed-house-crowds around the world by themselves and alongside icons like Metallica, Queens of the Stone Age, and Linkin Park.

Bassist Aaron Pauley, who has taken over for Carlile, reveals that “Back to Me” “is hugely about a fire, a passion that’s inside you to do it. I think lyrically when it says ‘Maybe I can light the way back to me’ its almost like maybe if I can harness this passion I can find my way back to myself. The way that I was before this loss, the way that I was when I felt like I was stronger.” 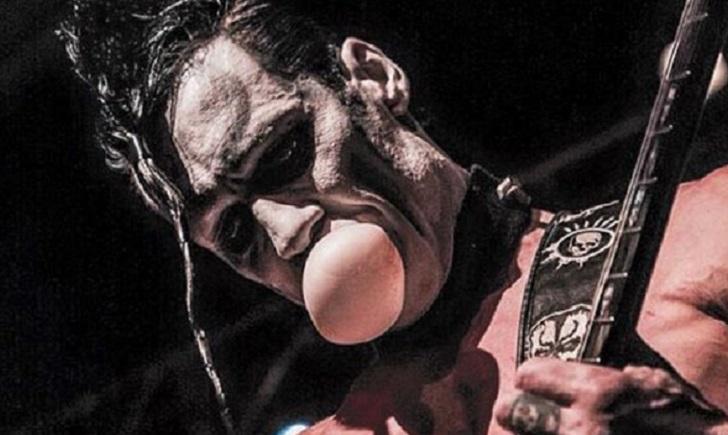