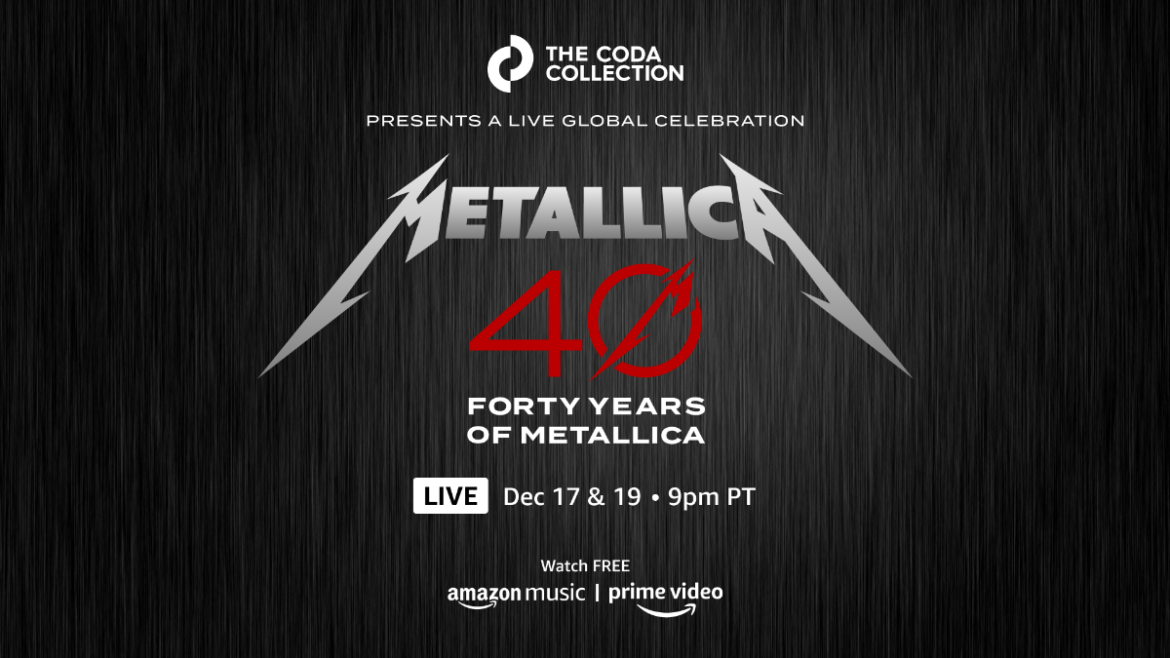 While in-person tickets were available exclusively to members of the group’s Fifth Member fan club, now Metallica fans across the globe will be able to view both performances live from home or on mobile via Amazon Music, Amazon Music’s Twitch channel, and Prime Video (with or without Prime on-demand viewing Membership) beginning at 9pm PT /12am ET / 5am GMT / 2pm JST each night. The shows will then be made available exclusively at The Coda Collection/Prime Video Channel for future viewing.

The 40th anniversary live stream + films are just the beginning, kicking off an extensive partnership between The Coda Collection and Metallica, which will include a full slate of concert films, documentaries, and additional content spanning the band’s career arriving on the channel exclusively throughout 2022, alongside popular music films from the likes of Foo Fighters, Jimi Hendrix, Grateful Dead, and many more.

For more information on Metallica 40th Anniversary LIVE and to sign up for a tune-in reminder, visit https://bit.ly/metallica40live. To see a full list of the Metallica San Francisco Takeover activities and get daily updates go to www.metallica.com. To watch the live shows, go to Amazon Music 12/17 | 12/19

Metallica is also teaming up with Amazon Music to release ‘The Metallica Takeover,’ a guest-hosted station available exclusively to Amazon Music Unlimited subscribers and Prime members. Band members will break down stories spanning the evolution of their music, set to a curated soundtrack featuring their biggest hits, fan favorites, and deep cuts. 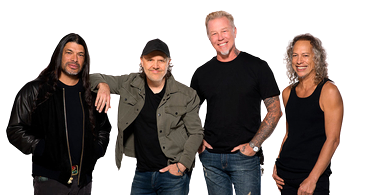 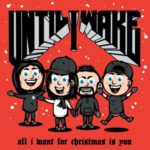