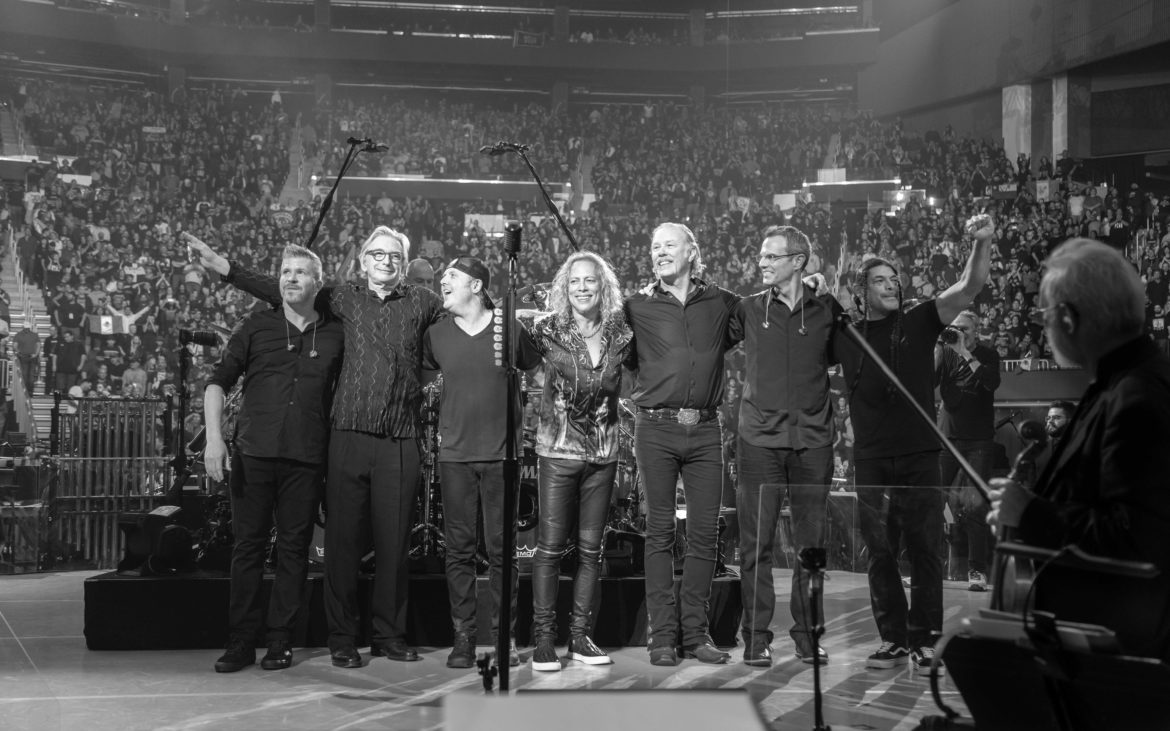 With the release of their forthcoming album S&M 2 on 28th August, 2020 METALLICA & San Francisco Symphony have today released the final taste of the live album with ‘For Whom the Bell Tolls (Live)’. Recorded at The Chase Center in San Francisco in September 2019, the shows seen METALLICA reunited with Symphony for the first time since the 1999 performances captured on the Grammy-winning S&M album, and featured the first-ever symphonic renditions of songs written and released since those original S&M shows.

Get your copy and experience the best concert event of the year. Pre-Order ‘S&M2 HERE Fifth Members save 20%. 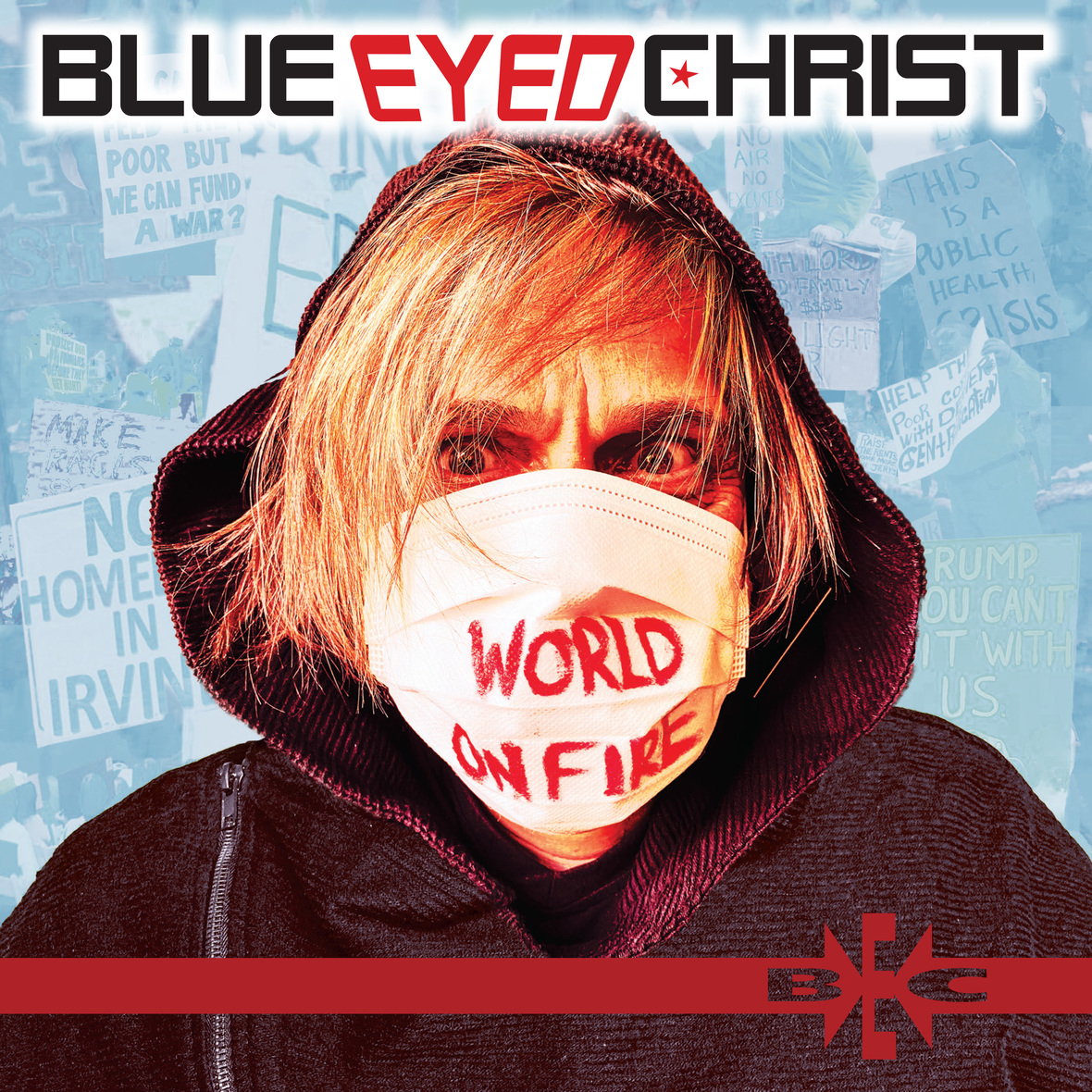 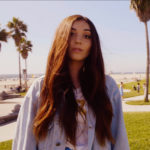