Today marks the release of Metallica’s 10th studio album, Hardwired…To Self-Destruct via Blackened Recordings. The band has been promoting the album since August 2016, when they surprised fans by releasing the video for “Hardwired”.  This is the first album Metallica has released since “Death Magnetic” in 2008. You can hear the album in it’s entirety on YouTube.

According to Loudwire.com, “‘Hardwired…To Self-Destruct’ finds Metallica building on what they did on Death Magnetic instead of starting from scratch, while also incorporating elements from earlier albums ranging from Kill ‘Em All to Master Of Puppets to Load. The result is an album that’s familiar and comfortable, but also propels the band forward.”

The deluxe version of Hardwired…To Self-Destruct features 26 songs, the first 18 being numbered in a clever 6-6-6 fashion – with 8 additional live classic tracks sprinkled on top.

To celebrate the release of the new album, let’s take a look at a handful of Metallica-inspired tattoos. 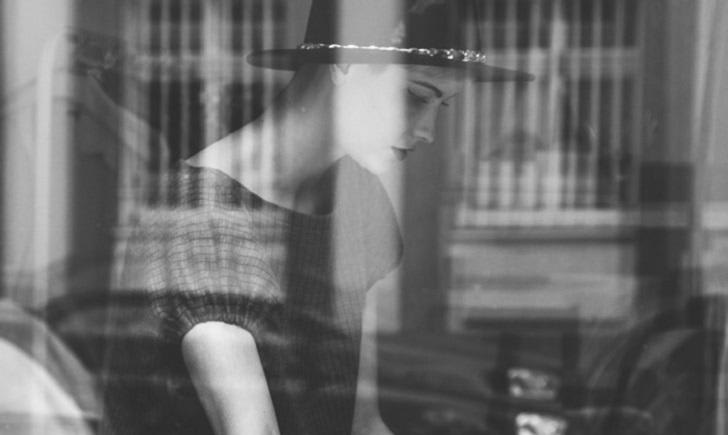