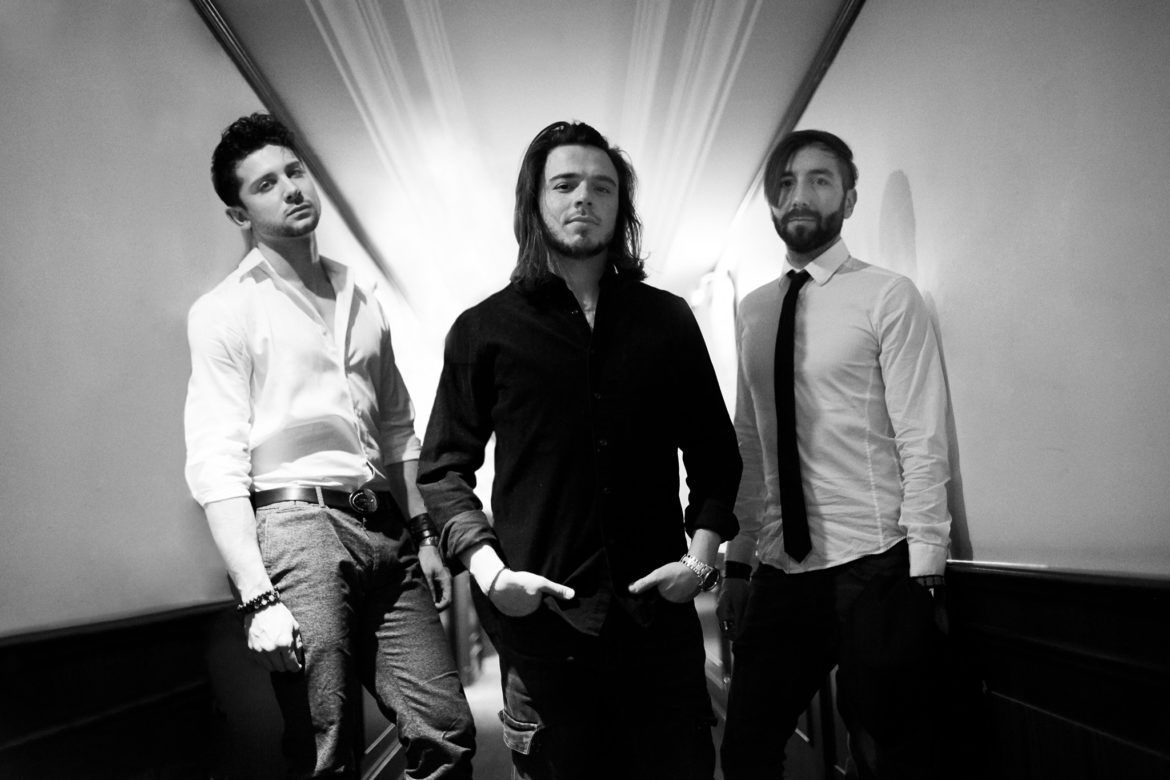 UK based alternative rock trio MERCUTIO announce release of their debut album ‘Antagonist’ which is set to drop 4th June 2021.  The band can also announce themselves as main support on INGLORIOUS UK headline tour in Sept/Oct 2021.

‘Antagonist‘ out 4th June, 2021 is a stunning collection of rock songs – instantly memorable melodies underpinned by driving rhythms. From the hammer blow riffs of album opener. ‘Where The Pain Lives‘ to the brooding ‘C Word,’ from the epic, histrionic ‘Alex‘ to sleazy groove of album closer ‘Revolution Station.’ ‘Antagonist‘ marks MERCUTIO to be one of the most exciting new rocks acts of 2021. 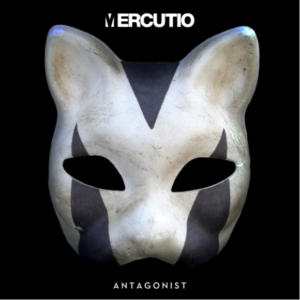 MERCUTIO will be joining INGLORIOUS on their upcoming Reschedule Tour. 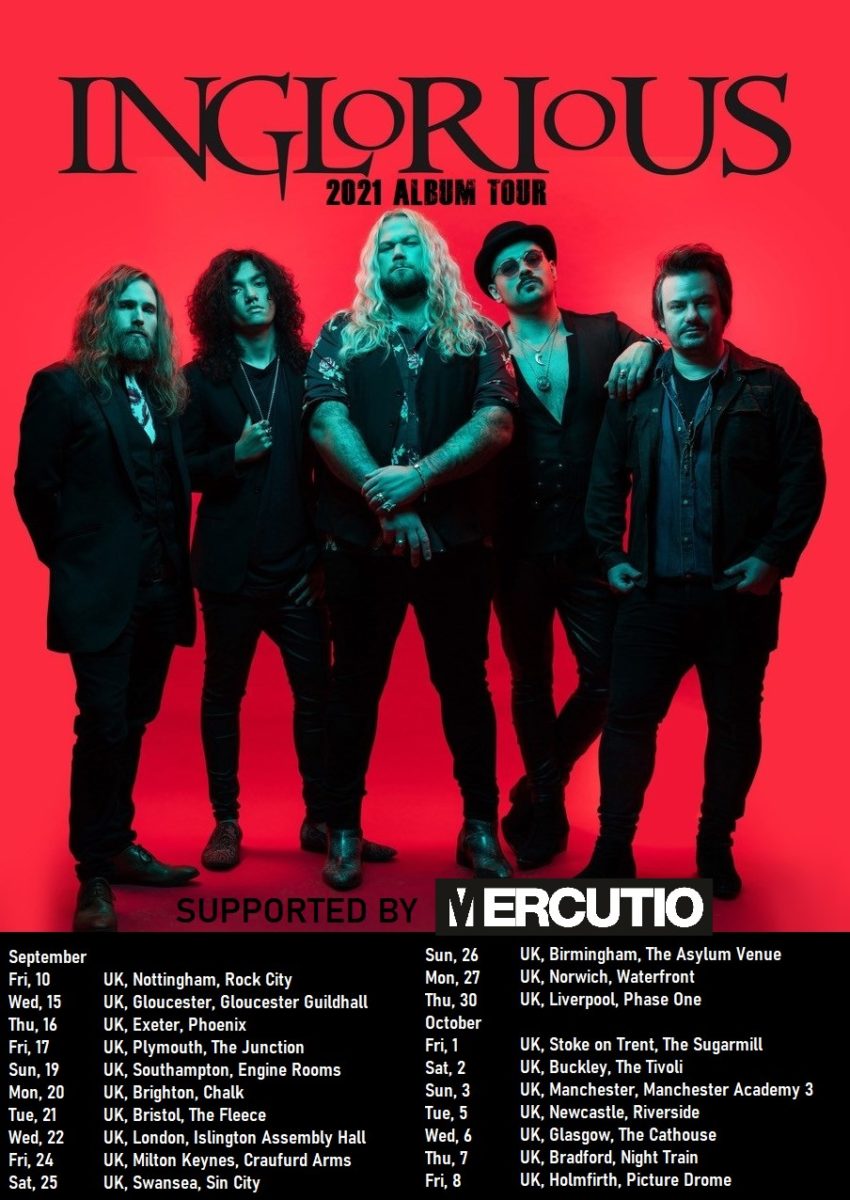 2019 saw the MERCUTIO welcome new vocalist Ross William Wild. A stunning performer and vocalist Ross comes with a wealth in both musical theatre and with a stint singing with the legendary Spandau Ballet. The band lineup is completed by guitarist and founding member Fabio Staffieri and drummer Francesco Lucidi. Francesco recently starred as the drummer in Elton John’s band in the critically and commercially acclaimed ‘Rocketman‘ film. MERCUTIO are signed to Independent label Diverge Records run by composer and producer Gianluca Cucchiara and backed by film producer Giovanna Romagnoli (Academy Award for Cinema Paradiso). 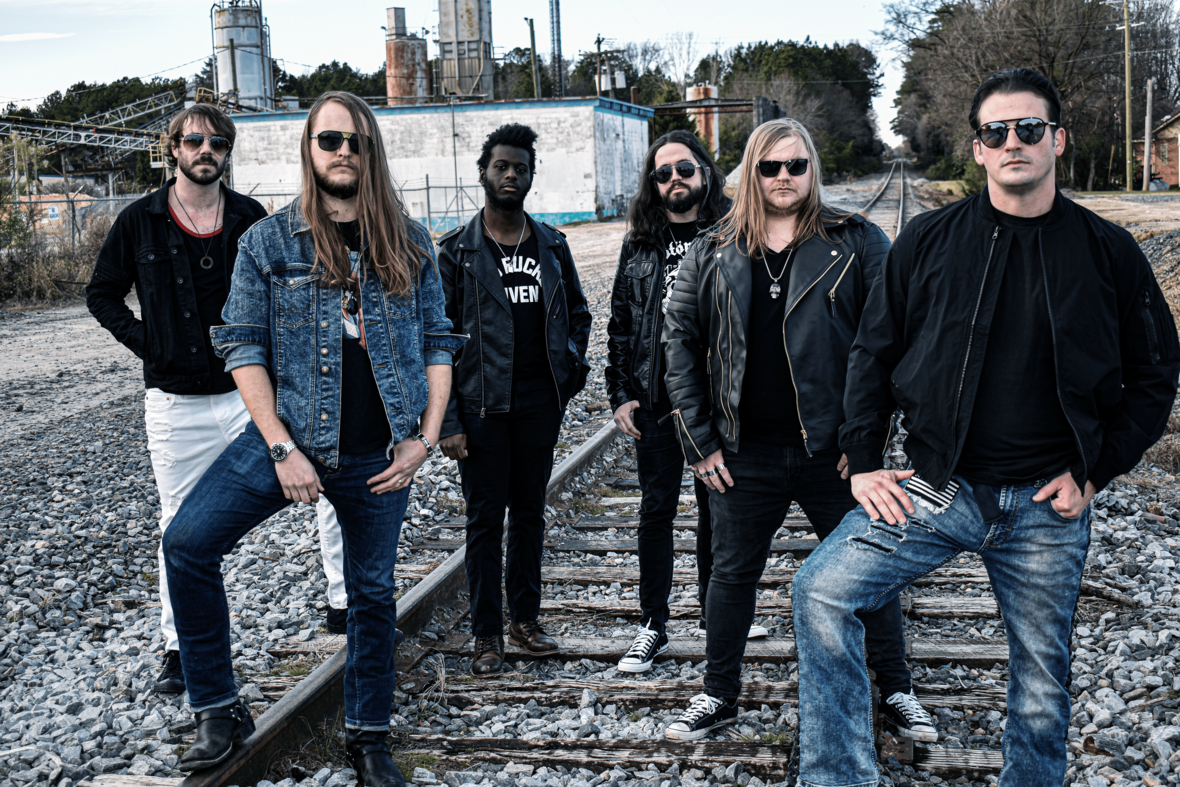