MEGADETH & LAMB OF GOD | Announce 2nd Leg Of ‘The Metal Tour Of The Year,’ With Special Guests Trivium & In Flames

Following the enormous success of their 2021 co-headline US tour, metal titans MEGADETH and LAMB OF GOD have today announced the second US run of their aptly named METAL TOUR OF THE YEAR. Joining them will be special guests TRIVIUM and IN FLAMES. Tickets for the second leg of THE METAL TOUR OF THE YEAR, produced by Live Nation, will go on general sale at 10am local time on Friday, January 14th from MetalTourOfTheYear.com.

THE METAL TOUR OF THE YEAR was originally announced and planned for 2020, but was halted by the pandemic. Fans waited patiently for touring to return and in the summer of 2021 were granted their wish. THE METAL TOUR OF THE YEAR was one of the first national amphitheater tours to hit the road in 2021 and saw co-headliners MEGADETH and LAMB OF GOD hit 29 cities across North America with special guests TRIVIUM and HATEBREED, who stepped in to replace IN FLAMES who couldn’t join the tour due to travel restrictions. The tour was met with enormous acclaim, truly living up to it’s name and playing to a whopping 172,000 metal fans in the process. 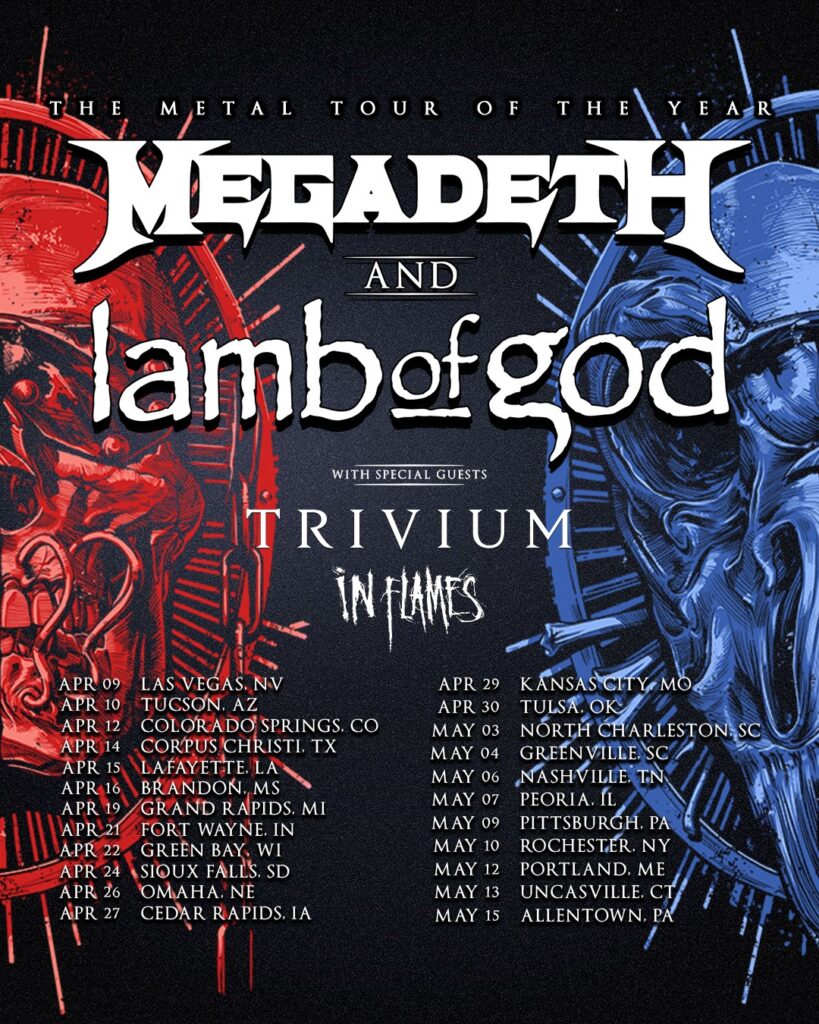 Speaking on the success of the initial leg of the tour and his excitement in hitting the road again in 2022, MEGADETH’s leader and frontman, Dave Mustaine says

“The Metal Tour of The Year is exactly what it sounds like – a night of some of the best heavy metal bands in the world – live and loud. Anyone who came to a show last year knows what I mean, only this one’s going be even better. Do not miss out.”

“The Metal Tour Of The Year was one of the strongest, most incredible Metal tours in ages – it’s namesake nothing but accurate. How do you follow that up? By doing it again – even bigger, even better, and have it play everywhere it didn’t on the first leg. MTOTYII – let’s do this.“

”We are excited to finally be able to join our dear friends in Megadeth, Lamb of God, and Trivium on this year’s, Metal Tour of The Year! We can’t wait to be back on the road in America and to reunite with you all. Don’t miss this tour it’s a juggernaut.”

Produced by Live Nation, the second leg of this epic metal trek will kick off on Saturday, April 9th in Las Vegas, NV and hit a further 21 cities before wrapping in Allentown, PA on Sunday, May 15.

Tickets and VIP packages for all artists go on sale to the general public beginning Friday, January 14th, 2022 at 10am local time via MetalTourOfTheYear.com 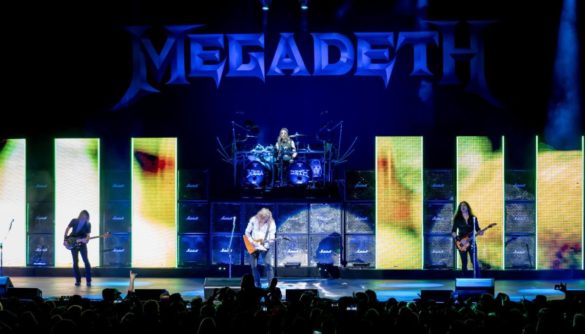 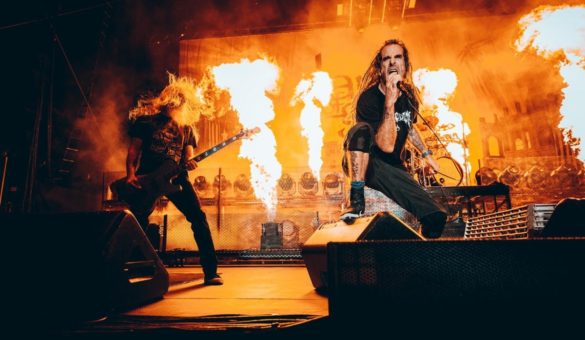 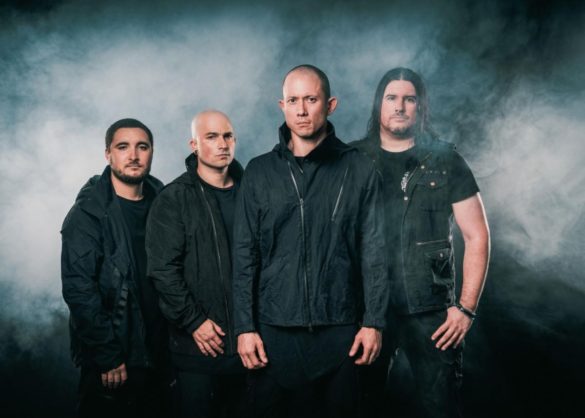 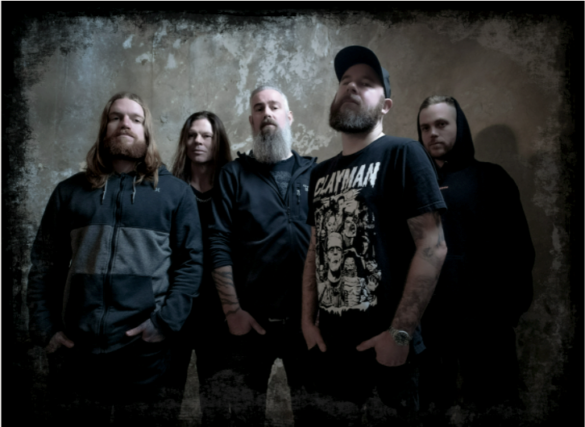 The tour will be part of Live Nation’s Live Stubs initiative which provides digital, collectible NFT ticket stubs to ticket holders. Reimagining ticket stubs as digital collectible NFTs, Live Nation’s Live Stubs will mirror the unique section, row, and seat of each ticket purchased, allowing fans to collect ticket stubs once again – this time with more capabilities. Live Stubs will automatically be included with tickets on select Live Nation shows in North America. Fans will be able to view, share, gift, trade, and resell their live stubs on Livenation.com. These are collector items and will not replace the digital tickets needed to physically enter the show. 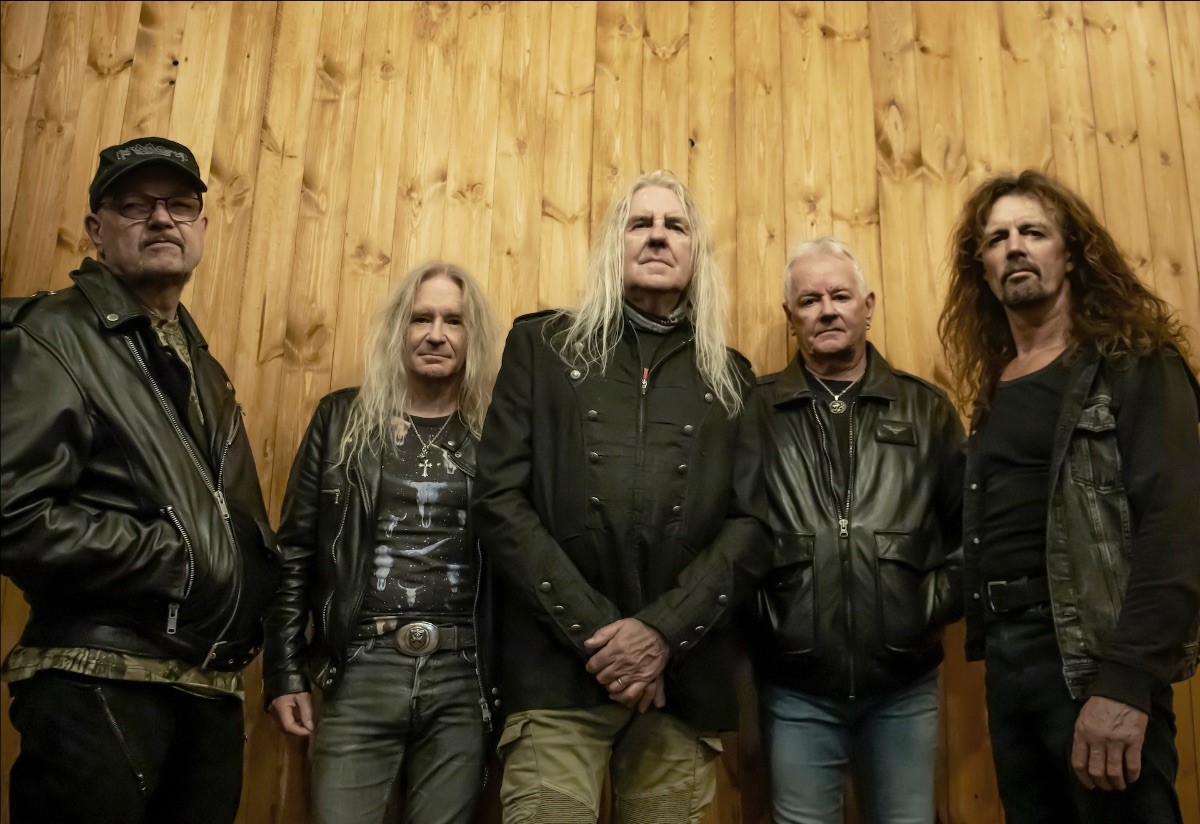 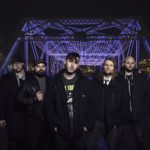