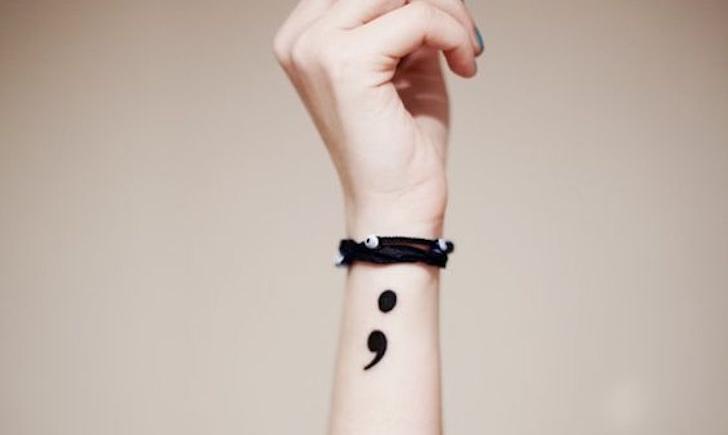 Have you ever seen someone with a semicolon tattoo and just assumed that he or she was a writer or wordsmith of some sort? While it’s possible that the person you saw was simply a grammar geek, it’s likely that the tattoo had a much deeper meaning. Founded in 2013, Project Semicolon was created to support and honor those struggling with suicide, depression, self-injury, and addiction. The organization’s mission statement is straightforward: “A semicolon represents a sentence the author could have ended, but chose not to. That author is you, and the sentence is your life.” Many people who have been affected by suicide or have attempted suicide themselves are opting to get semicolon tattoos as permanent reminders of the struggle and the choice to keep living.

For some, getting the tattoo is a very private matter. A semicolon tattoo can be placed in many places that are not immediately noticeable, such as behind the ear.

For others, it’s important to have a daily reminder that they can see at all times. This tiny semicolon on the inside of the finger is simple and perfect.

For a more artistic take, this wearer opted for a semicolon that looks more like a stylized ink blot. The watercolor work here is incredible.

This simple yet elegant tattoo incorporates the semicolon into a single word that captures the movement’s entire vision: Live.

This creative tattoo not only transforms the semicolon into a charming butterfly design but brilliantly uses fingerprints to form the wings – yet another reminder of our humanity and identity as living, breathing beings.

The driving idea behind the semicolon tattoo is beautifully summed up in this elegant bit of text.

This semicolon, created from negative space in a dotwork heart, is powerfully placed over the wearer’s actual heart.

Another powerful and meaningful tattoo, this design places the semicolon as a literal pause in a heartbeat.

This design forms a series of semicolons into an abstract flower.

If abstract is not your style, these tattoos create gorgeous, colorful flowers out of semicolons. On first glance, you might not even realize that the semicolons are there.

This design works the semicolon into a lotus flower, which itself is sometimes seen as a symbol of elevating oneself and rising above.

This beautiful tattoo turns the semicolon into a simple yet elegant sunset.

This tattoo aptly places the semicolon within the word “warrior,” signifying the fight to overcome the past and keep on living. 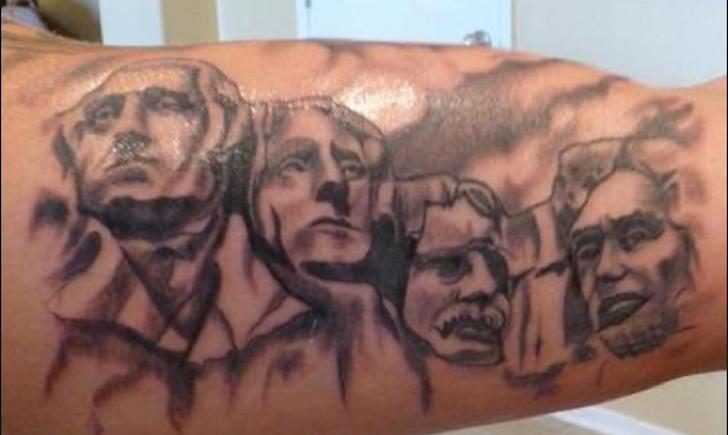 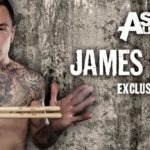