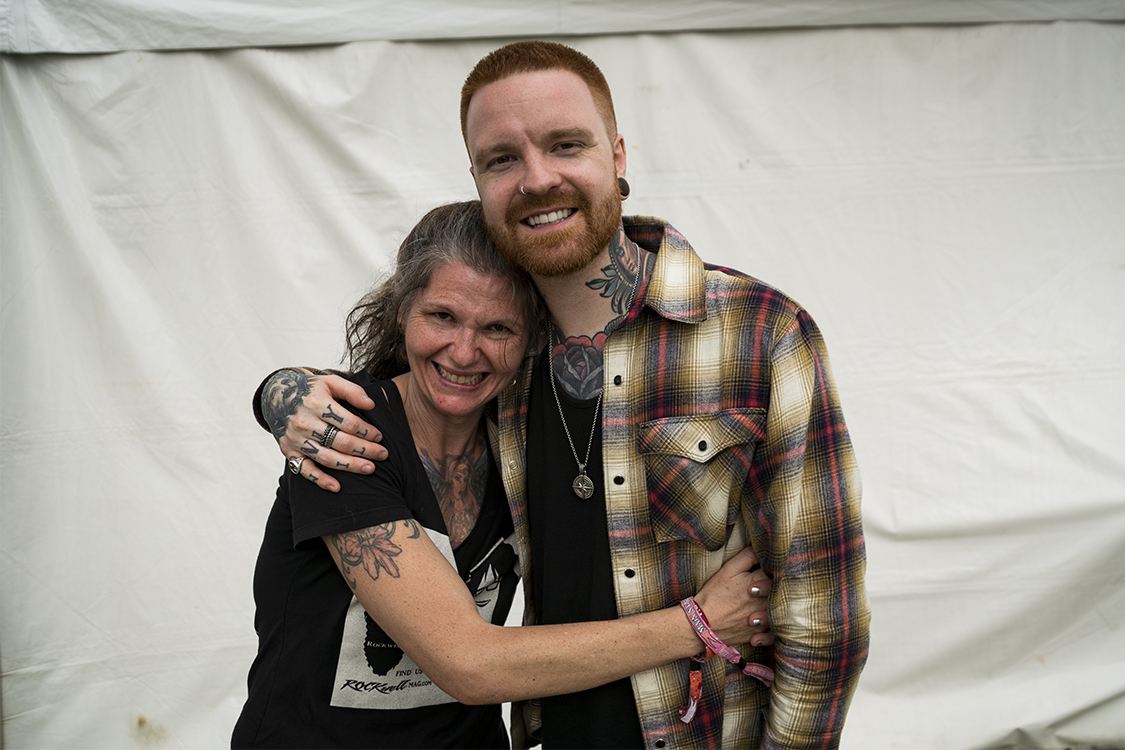 One of the casualties of Mother Nature’s wrath upon the first-ever Epicenter was tragically Memphis May Fire’s set. It has been almost two years since we last saw and interviewed lead vocalist Matty Mullins at the Vans Warped Tour stop in Dallas, July 2017, so we were devastated that we didn’t get to see the band perform. The good news is that we did get to talk with the always smiling, loveable, and talented man of faith – Mr. Matty Mullins, before the day and their set was canceled.

Sit back and catch up with all things Memphis May Fire and catch them playing on the Disrupt Festival Tour starting June 21st in Dallas. 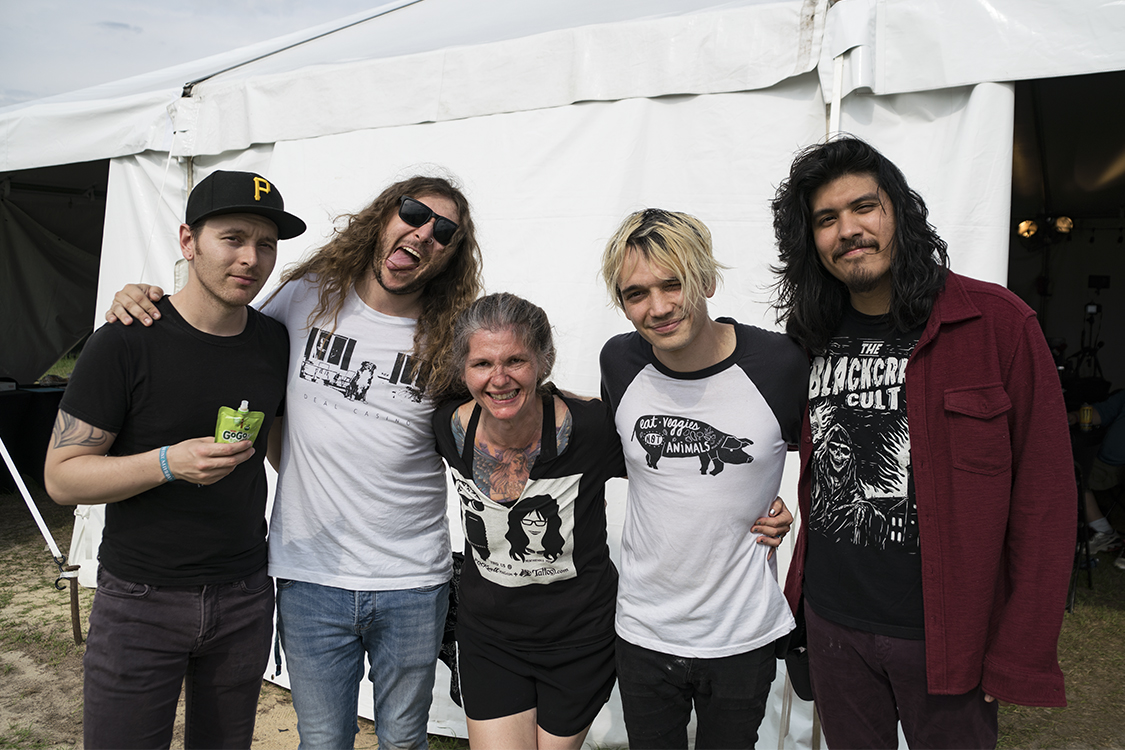 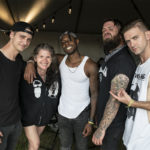