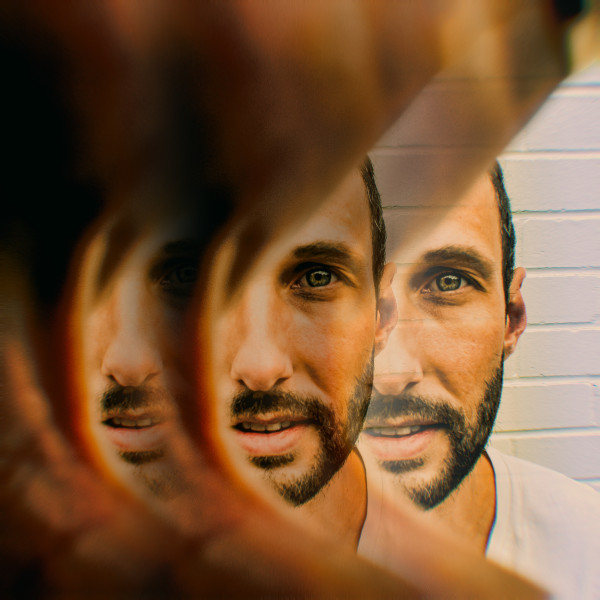 Multi-faceted artist matty co., aka Matt Cohen introduces his debut single, “Won’t Do,” a song about the prevalent intense social and political milieu.

matty explains, “I think we can all remember where we were in the beginning of 2020 as the world came to a sudden halt. The feelings we felt, the sights we were seeing. It was uneasy and uncertain. For the first time at least in my lifetime, there was a universal experience that could have been met with empathy and unification but instead spiraled into division, anger, and anxiety.

“The lyrics of ‘Won’t Do’ began on the first page of the journal that I kept during the pandemic. It’s self-explanatory and applicable. This was the first song I recorded as a solo artist, and it feels only natural for it to be the first released.”

Prior to going solo, matty was involved in L.A.’s NEW LANGUAGE and was a touring member of Teenage Wrist and Holy Wars. In addition, he went viral on TikTok with his humorous cease and desist letter supposedly sent by Coldplay, which stated he had stolen their popular song “Clocks.” Covered by almost every publication under the sun, the skit launched matty into the stratosphere.

An advocate of calling out toxic situations, with his new song matty asks listeners to stop and acknowledge that what’s going on right now is simply not working. Verse one was inspired by a personal toxic situation at work, while verse two expands to cover the present political climate.

A native of SoCal, matty has been performing and touring with his own bands since way back. Now he is stepping forward, taking the full glare of the spotlight. His sound merges elements of alt-rock, alt-pop, electronic, and indie-pop. His bands have been featured in elite outlets such as Revolver, Loudwire, and Alt Press, along with appearing on Spotify’s New Noise Rock This, Totally Alt, and All New Rock.

“Won’t Do” opens on swirling tones, followed by a thick, potent rhythm topped by matty’s dreamy voice, imbuing the lyrics with velvety timbres. Hints of psychedelia give the tune shimmering textures as rumbling drums inject heavy layers of cadence.

“While everyone is realizing / In the midst of criticizing / How far have we gone to…? / See all that’s happening out there / It won’t do, it won’t do.”

With “Won’t Do,” matty co. generates delicious dense washes of alt-rock riding a thrumming rhythm, all capped by evocative vocals. 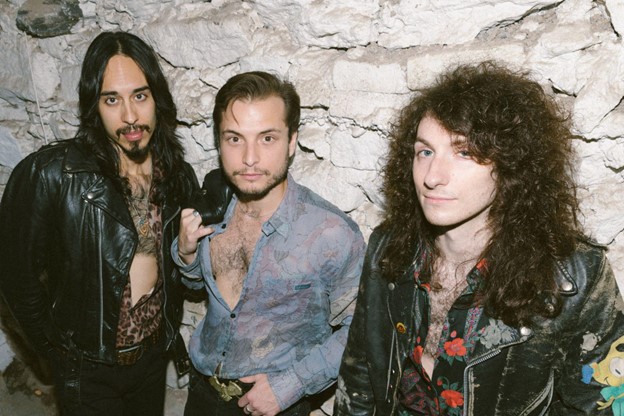 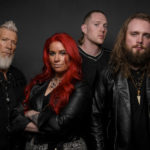