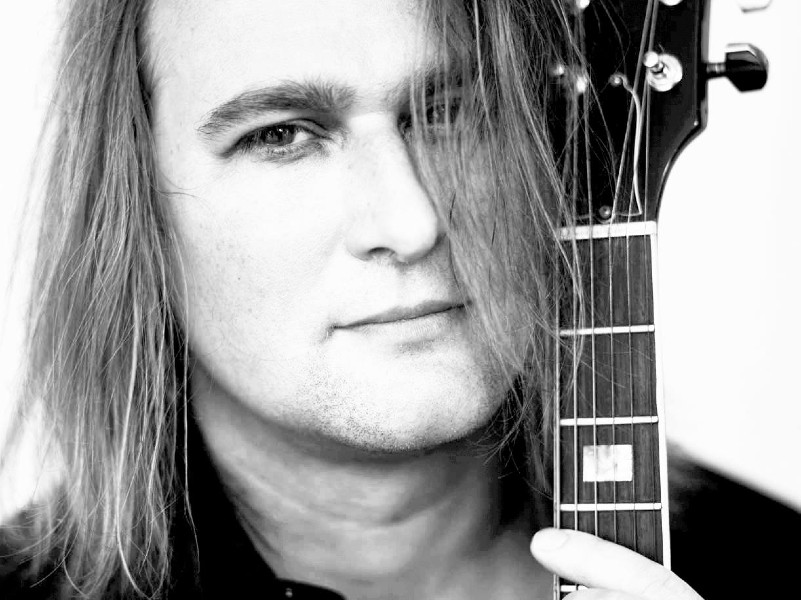 Talking about ‘Luna Park,’ Sturm says, “It’s a more antiquated term of a kermis or amusement park and has been a synonym for the ups and downs of life, a symbol of the karmic wheel to find in the carousels…the lunation and the lunatic world, where darkness is elucidated with colored lamps and flashy lights, a cinematic market of vanity and sex, a cornucopia of wasted lives and unborn beauty. Memories of my youth in East Germany flashed up. More than at any time before, I’ve got a picture of the human condition and what it does to us and it really knocked me out. Some things I’m saying on this album are about present human habits, how we’re used, and how we use and abuse others. By this, handing a bitter pill in a sweet package can be excellence in songwriting. I realized that these recordings would be the start of a more complex body of work and that I would need the stamina to fulfill its future state.”

Originally from East Germany, now based outside his adopted hometown of Paris, Sturm, while attending classes at the Academy of Fine Arts in Dresden, became involved in the East German art Boheme and illegal punk music movement.

Today, after performing in Belgium and Holland, Sturm has performed on club tours and larger venues across Germany, Austria, France, Belgium, India, and the U.S., as well as a headlining tour in Dubai.

Encompassing 14-tracks, entry points on Luna Park include “All Beauty Must Die,” opening on gleaming colors flowing in a prog-rock-flavored melody topped by Sturm’s evocative tenor. “Top of the Rise” blends elements of prog-rock, soft-rock, and British pop savors into a tasty tune rife with evocative strings.

Tinged with hints of surf rock and psychedelic coloration, “Mirror Mirror” rolls out on undulating, swirling textures as Sturm’s voice imbues the lyrics with warm, pensive tones. “Puppet Robes Anthem” features gentle folk-rock flavors, which for some reason conjure up suggestions of Bob Dylan, only with more sonic zest and baroque flavors.

The final track, “Sailor Is Unkind,” travels on sleazy, bluesy aromas riding a syncopated rhythm. Brimming with lysergic washes of coloration, the tune ripples and sways with cat-like momentum, at once sensual and subtle.

Simultaneously full of an array of stylistic variations and avant-garde layering, Luna Park is impressively inimitable. 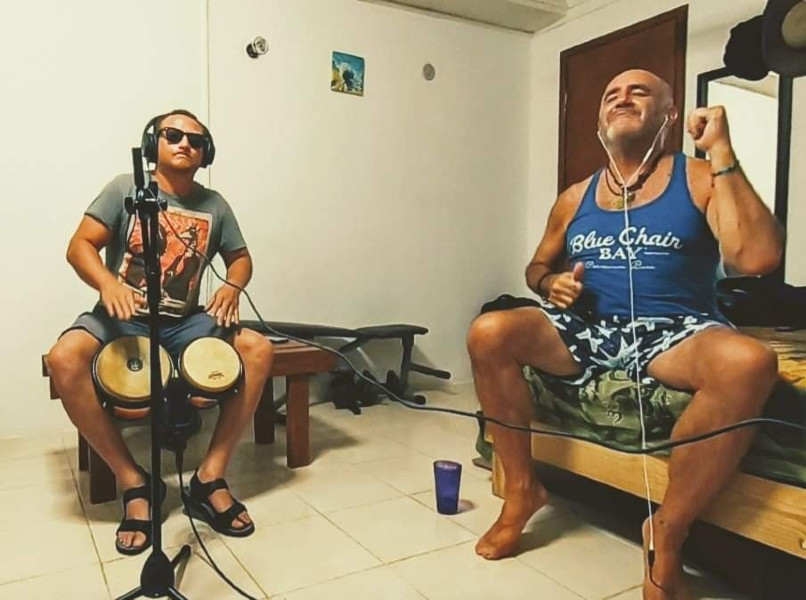 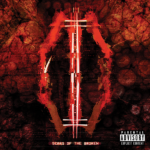