One of the elements of the upcoming feature in ROCKwell Mag is our in-depth interviews with each member of the band, individually. To get all that we needed required us covering multiple shows, in addition to Rock Allegiance and Aftershock – the two festivals BfMV played which we covered.  Bullet had already been on a headlining tour for a couple weeks, with tour support from We Came As Romans & Bad Omens, when we sat down for this, our third interview with a band member at the House of Blues in Boston, MA (additional headlining shows we covered included the House of Blues in Cleveland, OH & Las Vegas, NV plus The Fillmore in Detroit, MI). 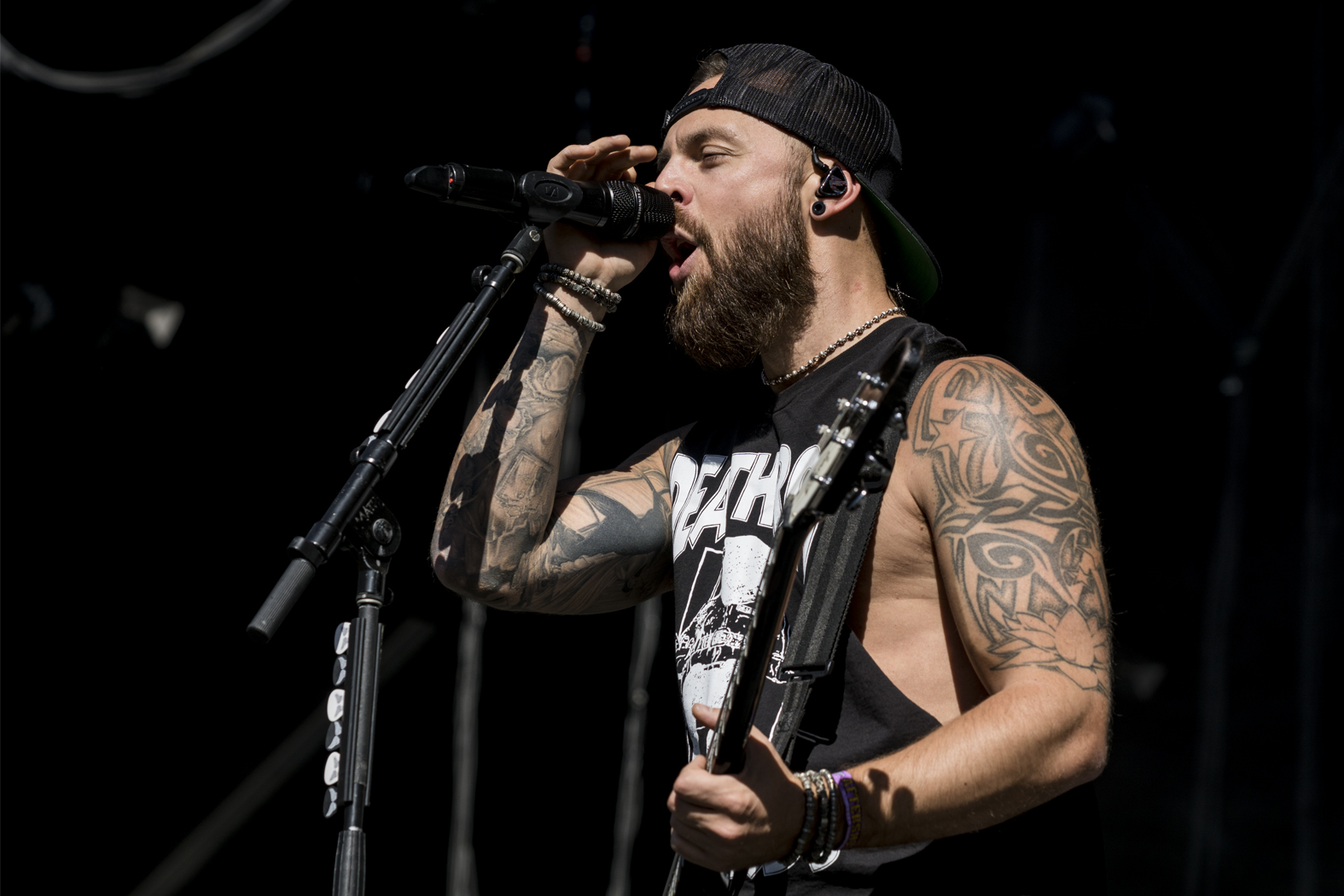 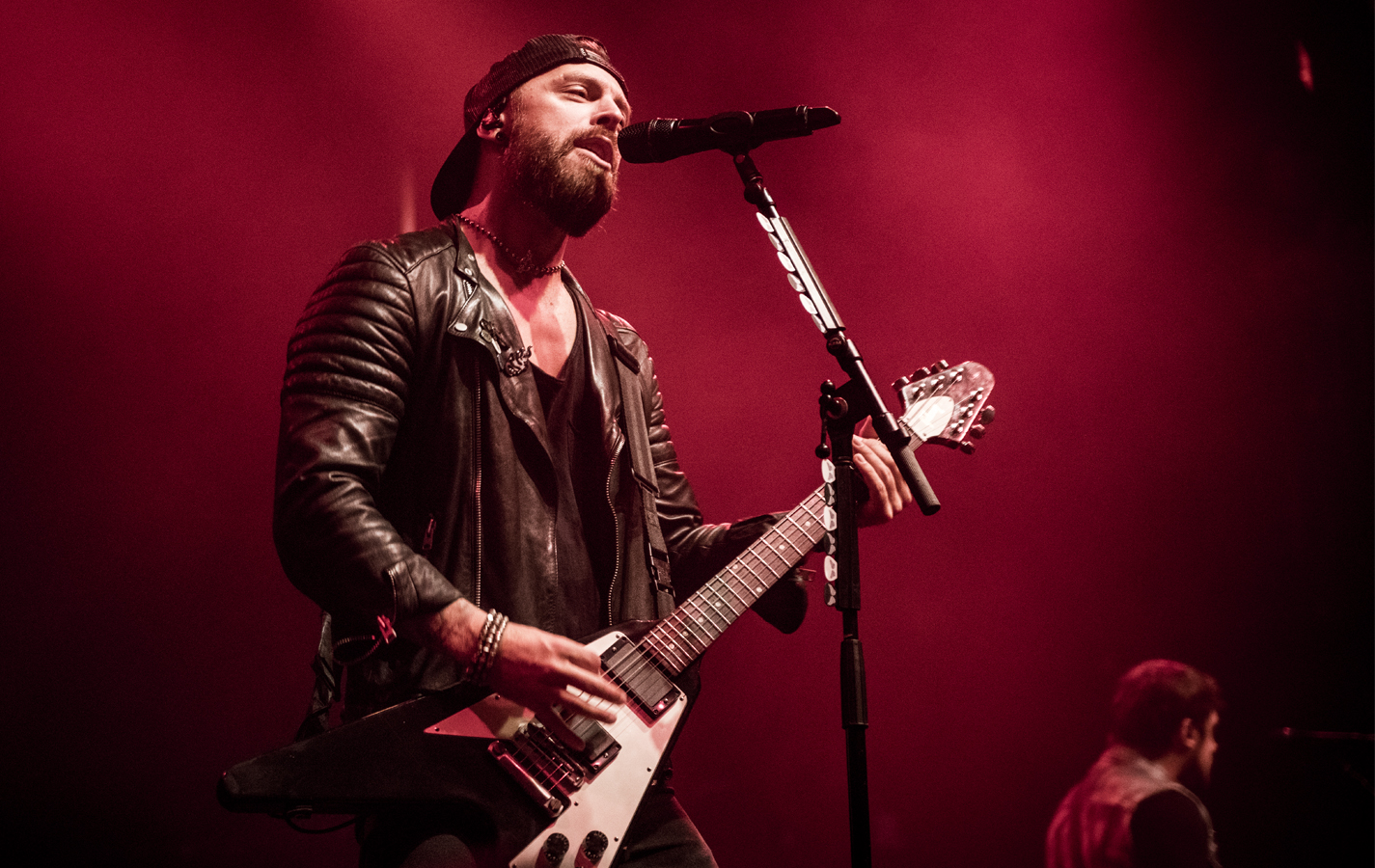 Matt Tuck at the House of Blues in Boston, MA. Photo by Melissa “Mischievous Mel” Anderson

Although we had met several times and had opportunities to interview him in the past, this was our actual first time interviewing Matt.  Needless to say, we had a lot to talk about – and very little was actually about music.  In the process, we learned much about the front man that was unknown not only to us, but surely will be to you also.  So sit back and enjoy our deep dive into the world of Matt Tuck as Mischievous Mel talks to him in the green room at the historic, the opulant, the grand – The Fillmore in downtown Detroit, Michigan. 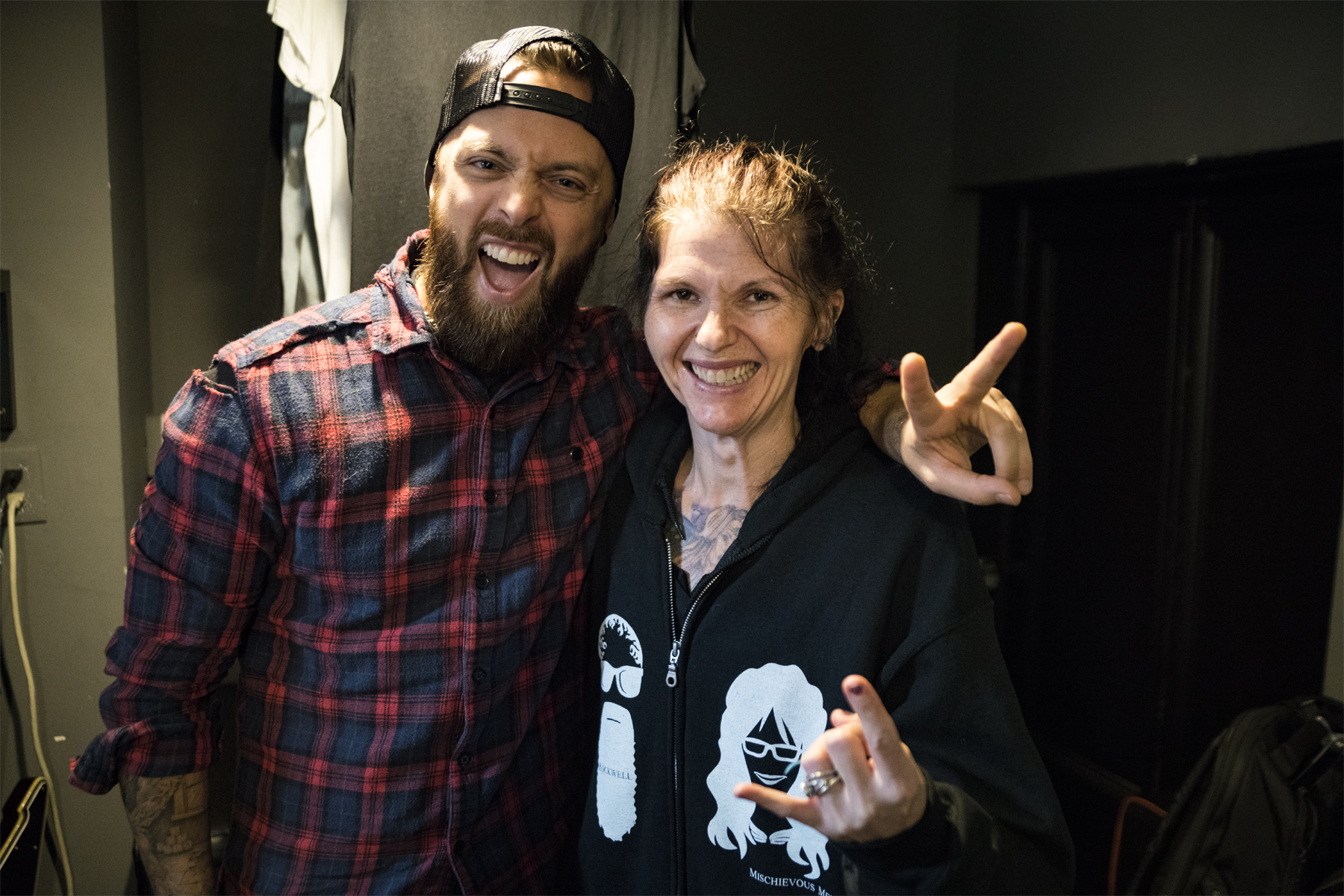 Matt Tuck with Mischievous Mel in the green room at The Fillmore in Detroit, MI 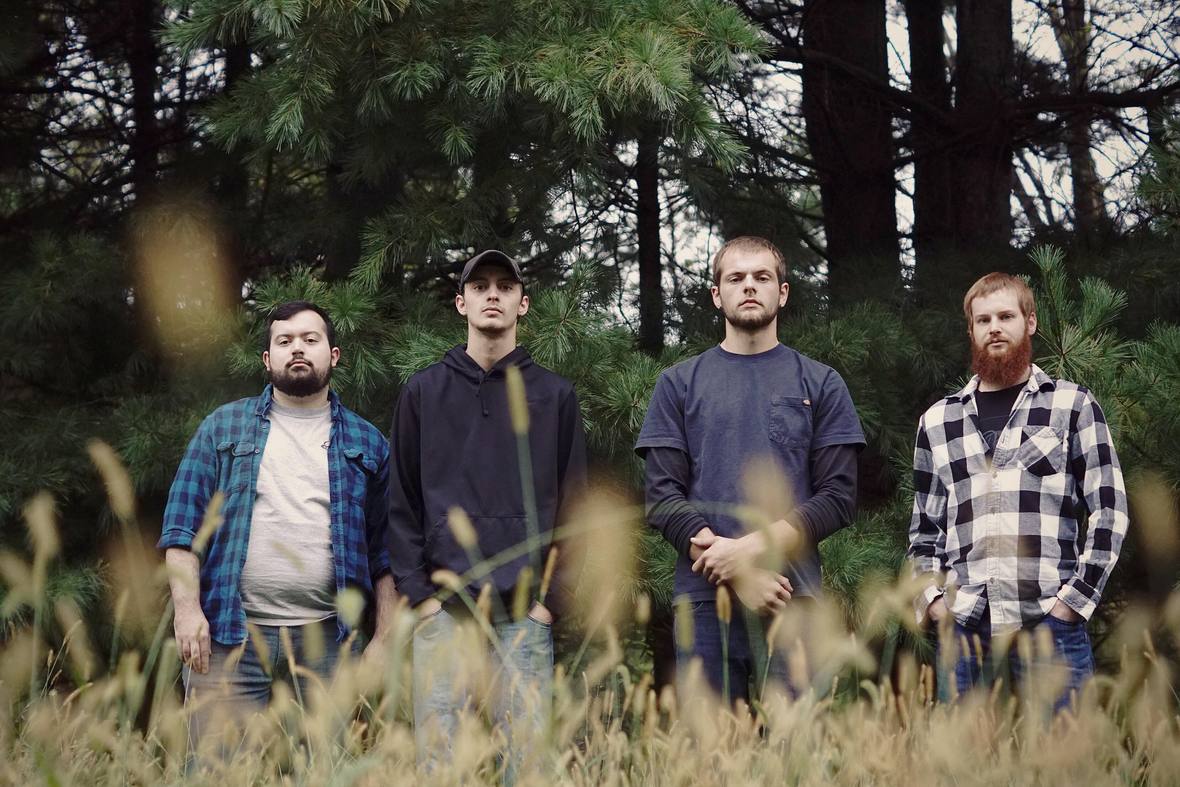 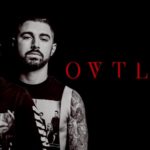