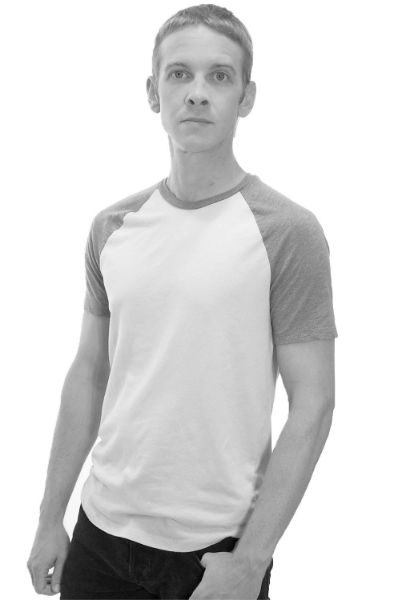 Just a few minutes ago, Matt Massey dropped a new single, called “Built.” The powerhouse single follows Massey’s recent debut album Dear Today. What’s interesting about the album and “Built” is both are pure solo projects. Massy plays all the instruments, drums, bass, guitar, as well as the vocals, along with handling all the recording and engineering.

According to Massey, “I get more of a sense of accomplishment knowing that every bit of this is me than any other project I have ever done in my career.”

Born in St. Louis, but raised and based in Ft. Worth, Massey unleashed his first band when he was 16-years-old. After eight years in the band, he joined another band, followed by becoming part of a series of cover bands, playing everything under the sun. After a while, he decided to break out on his own.

“After playing with other guys half my life, and understanding the ups and downs of band dynamics all too well, a lot of what went into my decision to go solo was a matter of simple convenience,” Massey says.

As a solo artist, Massey returned to his rock pedigree because, as he says, “It keeps my brain entertained.”

While composing and recording “Built,” Massey spent two months on the song, making sure every detail was just right. The result is a song revealing how our backgrounds and life experiences make us who we are. Since this developmental process is universal, it provides a point of connection to other people and forms a common basis for human interaction.

Massey explains it, saying, “We all have endured some sort of struggle. It’s about saying, ‘Hey, we’ve been through some s***, but that’s okay, we’re awesome anyway. Struggles are part of what makes us who we are and everyone has them. As I say in the song, we all have matching scars.” 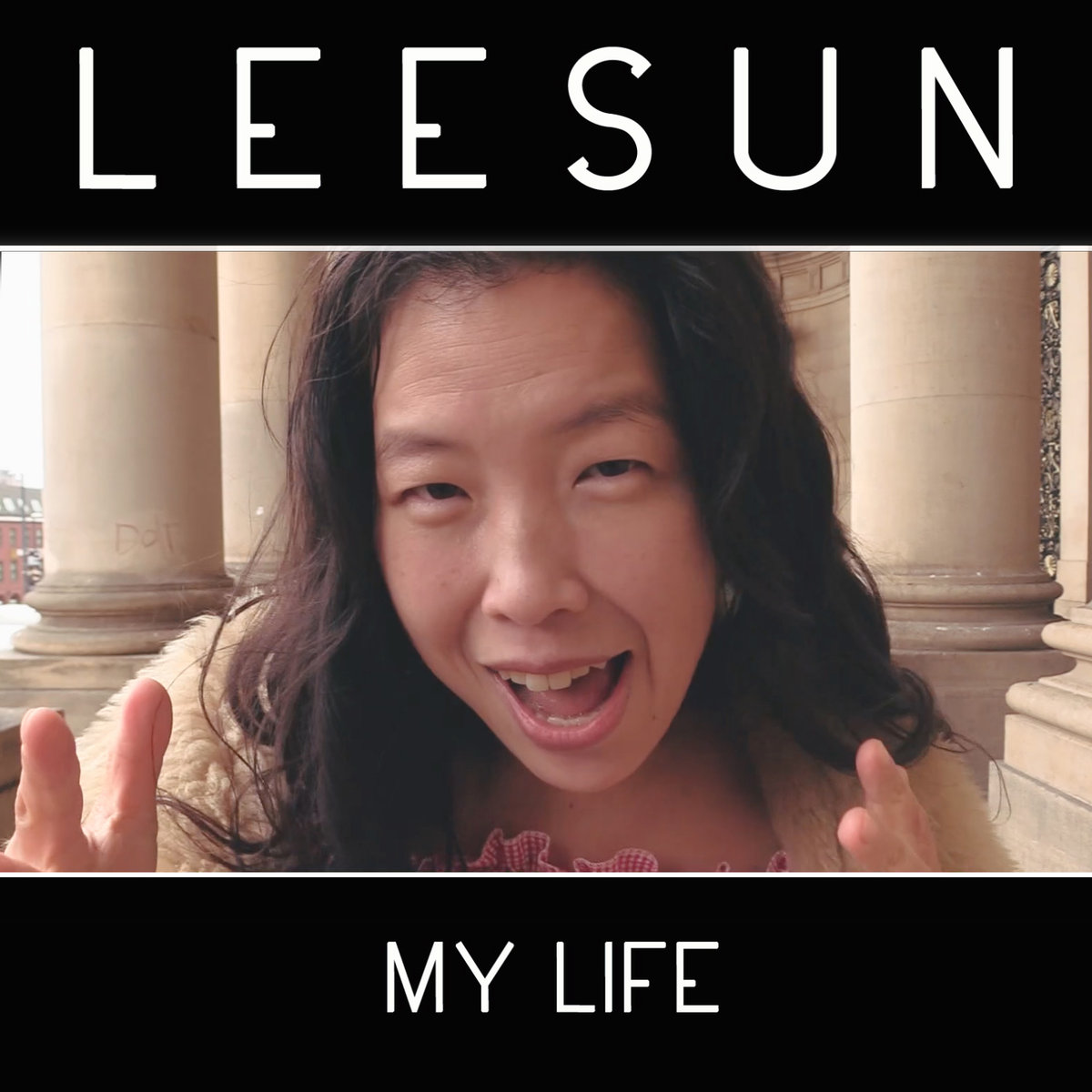 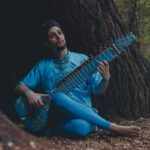