Matt Lande Releases ‘Don’t You (Forget About Me)’ 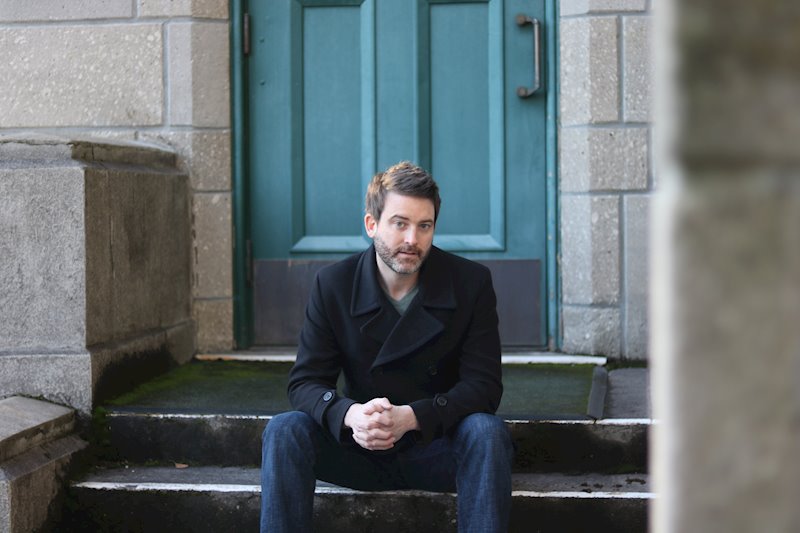 Lande says, “I love New Wave music and ‘Don’t You (Forget About Me)’ is such a great song from that time…lots of nostalgia there. It’s been exciting to break from doing my original music and become immersed in the ‘80s for this project. I really dug into this song with a goal of reproducing the fantastic original vibe that it had while giving it my own personal touch as well. I hope you enjoy my take on it.”

While growing up in a small town in Central Florida, Lande felt like he was missing out on something. In high school, he took a guitar class and found himself hooked on music. He started writing songs and played in a series of bands until finally, he joined alt-rock outfit StorySide: B.

The band signed with Gotee/EMI, released Everything and More, followed by touring. After three years with StorySide: B, Lande relocated to L.A., signing a recording contract for his own music, calling his band Heaven Is Where. He released two albums, along with a side project, DarkStar, and performed with his band, along with duo and solo acoustic shows.

In 2013, he shifted to Portland, Oregon, where he embarked on his indie music venture, while also working in film and television as a double/stand-in for Noah Wyle, Travis Fimmel, Steve Buscemi, Alexis Denisof, and others.

He released his album GLOW in 2015, to great success; followed by 2017’s Boxes and 2019’s Aftermath. Lande is currently preparing to release a new EP this year.

“Don’t You (Forget About Me)” opens on bright colors flowing into a new wave, electro-pop-flavored rendition of the song, lighter and more buoyant than the original. Gleaming layers of synths imbue the tune with glowing textures, as Lande’s dulcet tenor infuses the lyrics with tender warmth and entreating timbres.

Lande’s version of “Don’t You (Forget About Me)” is more lustrous than the original, and not as darkly brawny, thus delivering a delicious contrast. 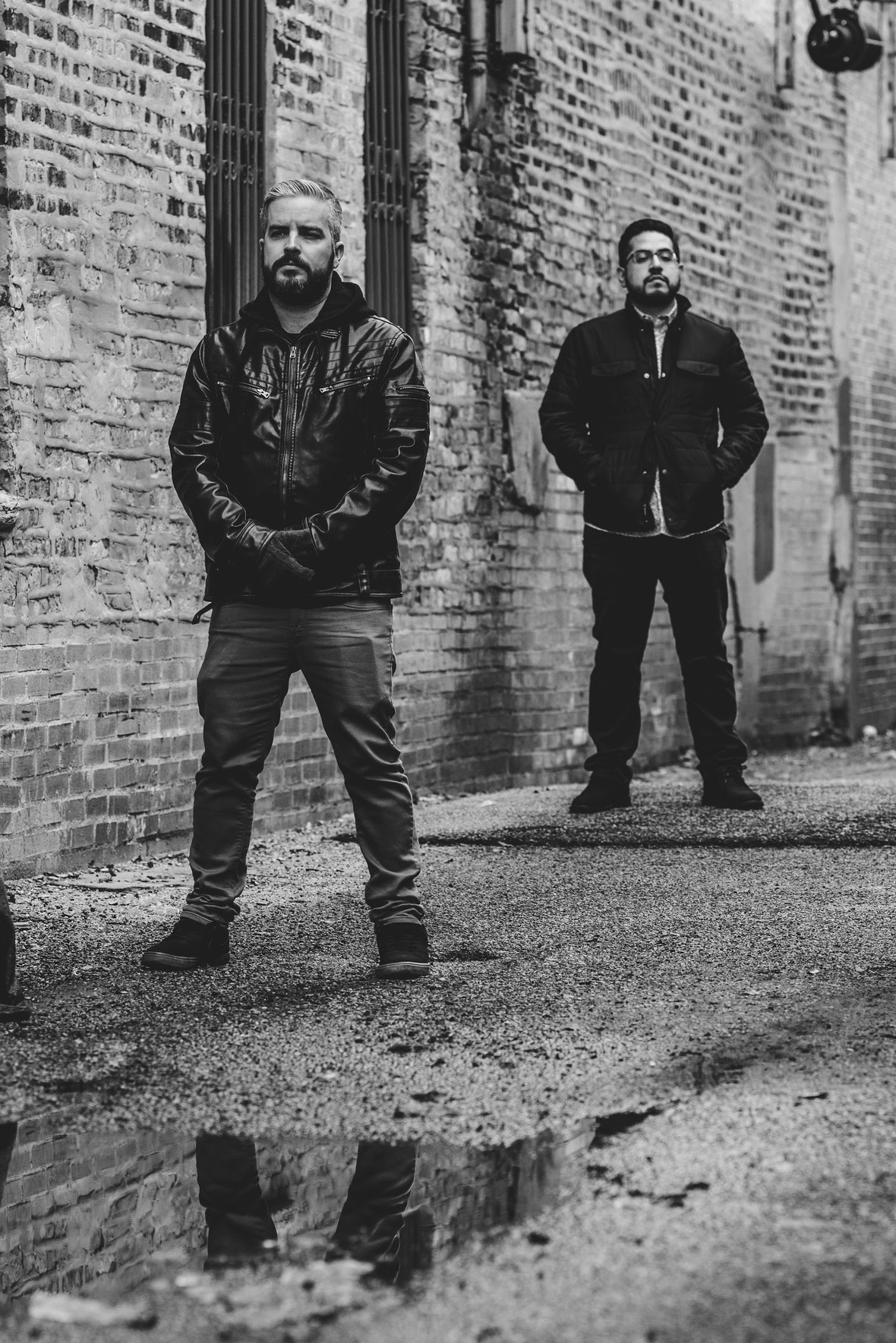 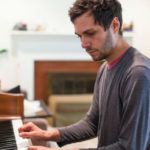