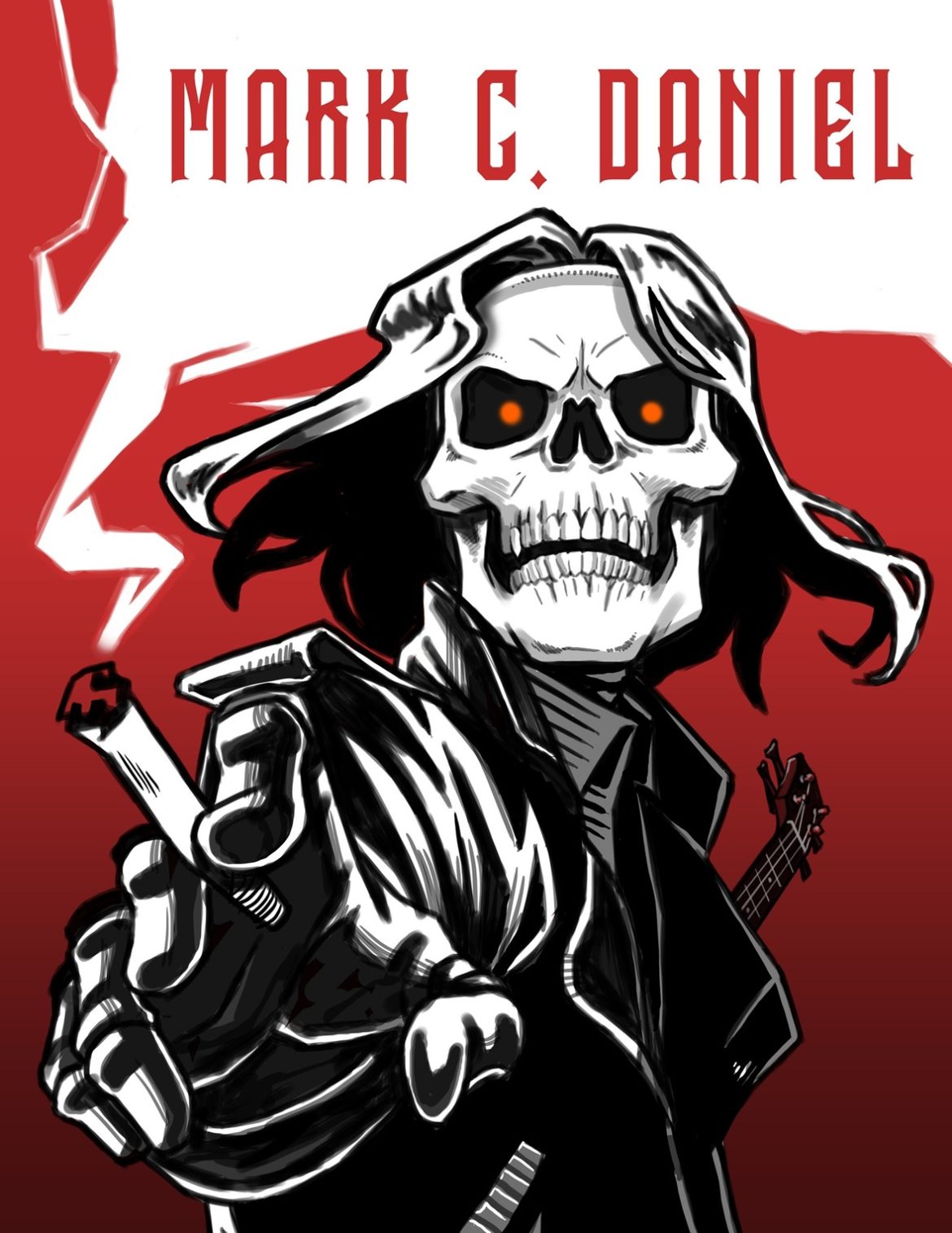 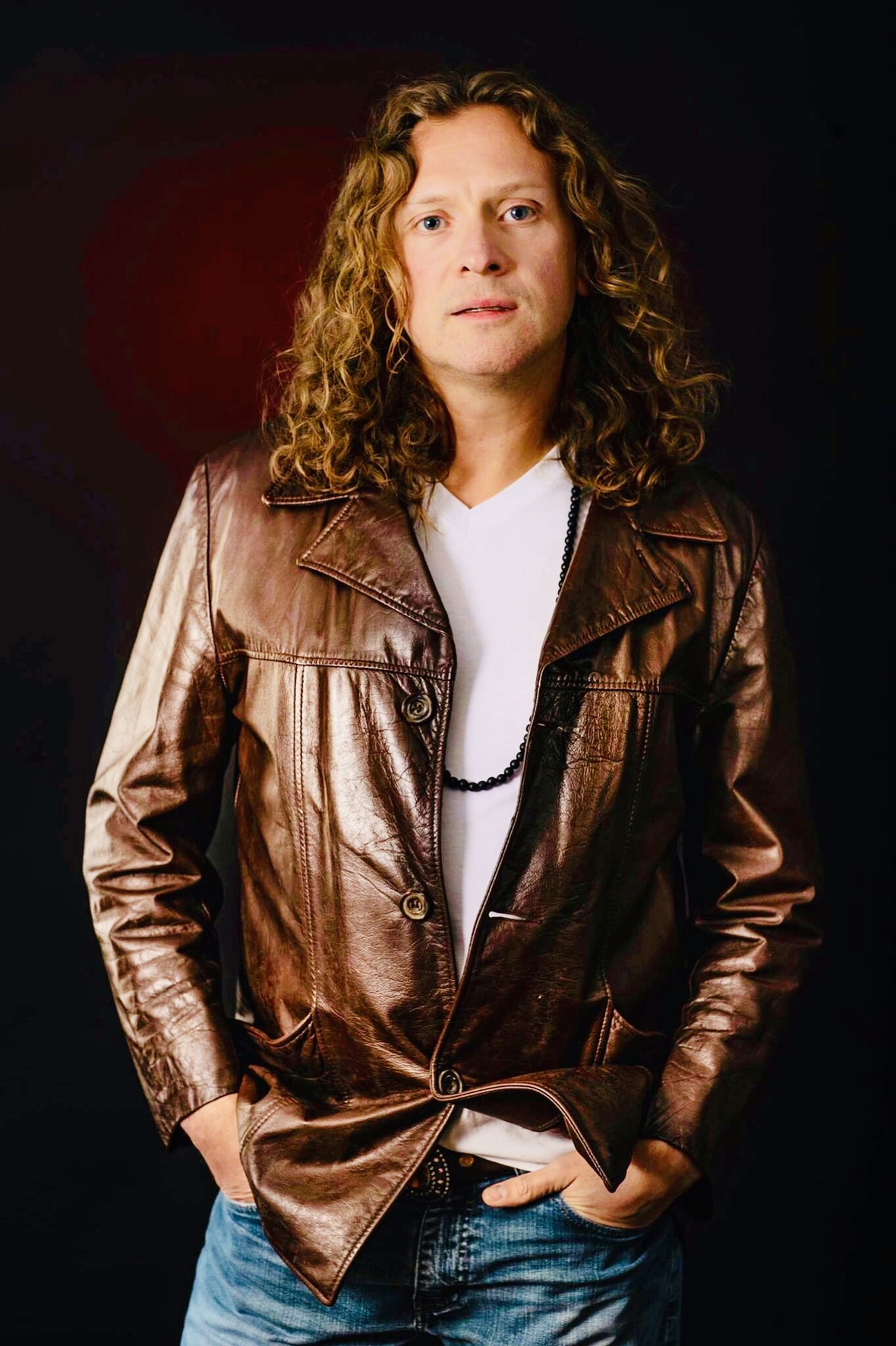 “Gasoline Fire,” is desire personified as a force of nature. It’s the unstoppable need for fulfillment both mental & sexual and the unguided feelings that form from it’s ideation. – Mark (Vocal, Guitar & Songwriter) 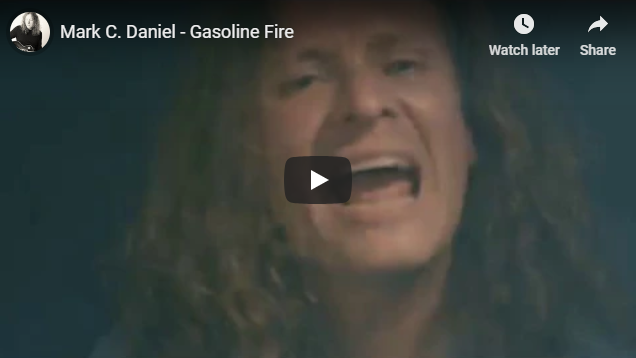 “The laid back Connecticut native comes across as a relaxed, really dedicated guy that just lives for his music. His sound is what you would expect if Jon Spencer and Led Zeppelin had a baby that went to high school with Neil Young and Stone Temple Pilots.” – DO512 Austin, TX 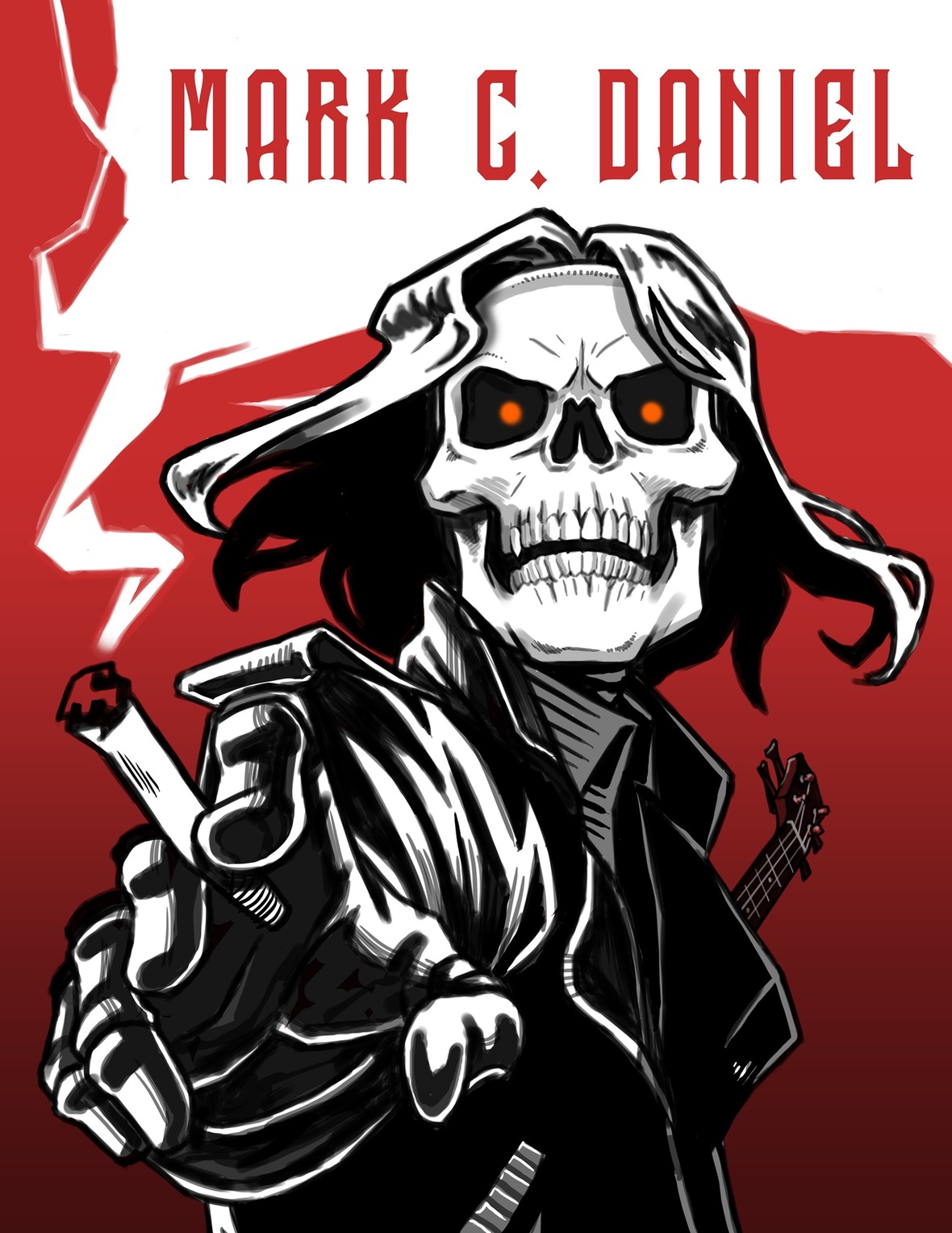 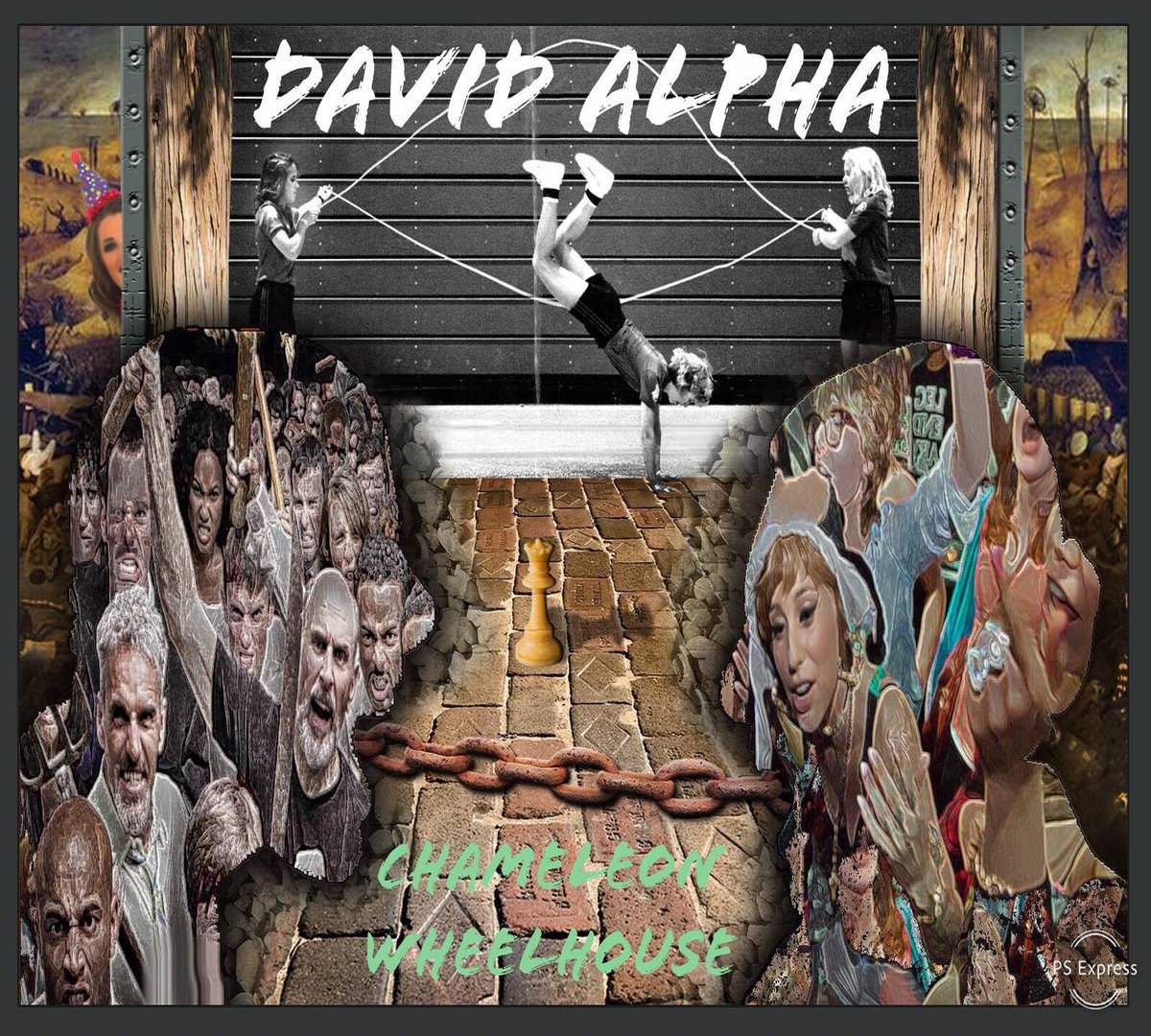 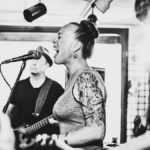