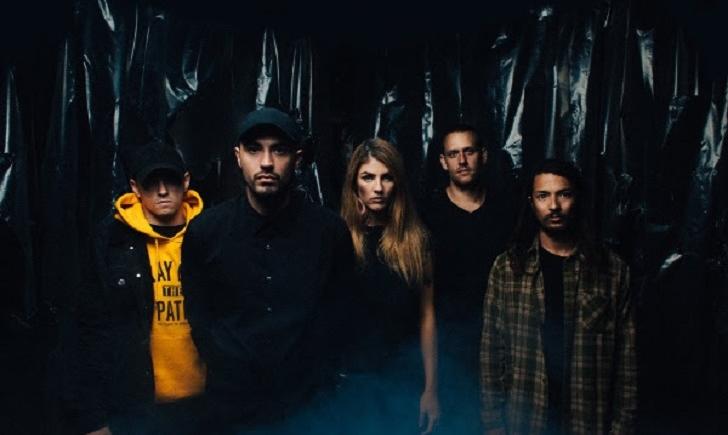 Australia’s MAKE THEM SUFFER have announced details of their new album Worlds Apart. The new record will be out on July 28 through Rise Records. It is available for pre-order here.

“Worlds Apart represents a new era for Make Them Suffer,” singer Sean Harmanis said. “We’ve taken risks in songwriting and production; this album is a reminder to ourselves that change and growth are good things. It’s tough to say so early, but I think Worlds Apart is an album that will be in your stereo for quite some time.”

Ahead of the album’s release, Make Them Suffer have dropped the new track “Fireworks.” Watch the video below: 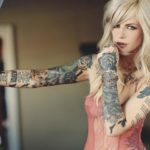