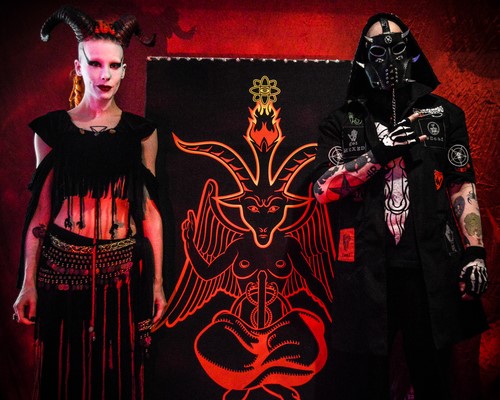 On-the-rise Black Bass Metal act LUNA 13 release video for single ‘Sekhmet.’ The bold visual stunner invokes the spirit of the illustrious Egyptian figure and is in homage to a history of female warrior goddesses. Filmed in the duo’s home of Joshua Tree, California, the video is set in a desolate desert background and features contributions from art crew Grindhaus with the video directed by the group’s Otis Johnson.

As the band’s musical maestro Dr. Luna says to Knotfest.com, “The video is a group of Wastelanders invoking Sekhmet in the desert with fire. It was the very first track we wrote for our ‘God.Dis’ album release and represents our style of going from slow doom to thrash in a blink.”

Knotfest.com says of the video and track: “The hellacious duo of Dr. Luna and Lilith Bathory continue to refine their signature of black metal adjacent electronica with their latest offering … the tandem’s latest is among the effort’s heaviest, indulging the band’s black metal sensibilities in a track that plays out like a spiraling decent into the bowels of hell.”

One of the LUNA 13’s curious hallmarks is crossing over from electronica to black metal and industrial rock without the use of any guitars, which has some hailing the act as ‘the bass music scene’s Slayer.’ Dr. Luna creates the voluminous sound solely with synthesizers and distortion pedals by wrapping heavy distortion around sub-bass. Frontwoman Lilith Bathory further brings a spectacle with brutal vocals and trance-inducing dance moves behind devil horns.

With a gripping aesthetic paying homage to domination and the occult and a strong live show heavy on theatrics, LUNA13 has become a favorite attraction in hallowed Los Angeles where they hail, as well as a memorable opening act for death metal, industrial and electronica projects including Possessed, Insane Clown Posse, Doyle, Skin Lab, Insomnium, Skold and Mushroomhead.

‘God.Dis’ is available in CD and digital download formats  HERE 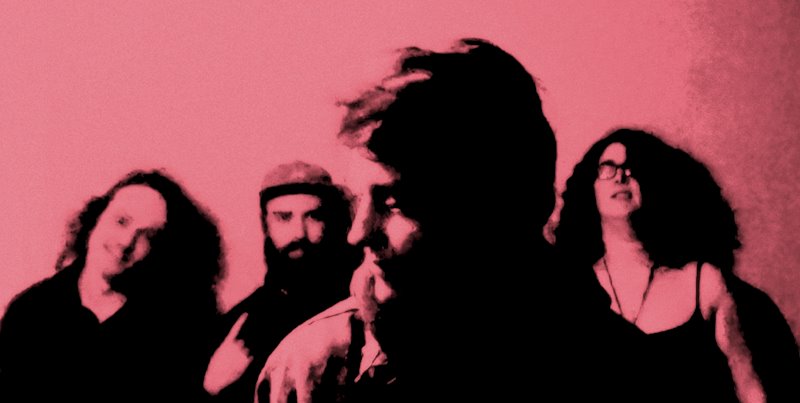 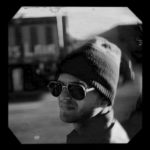