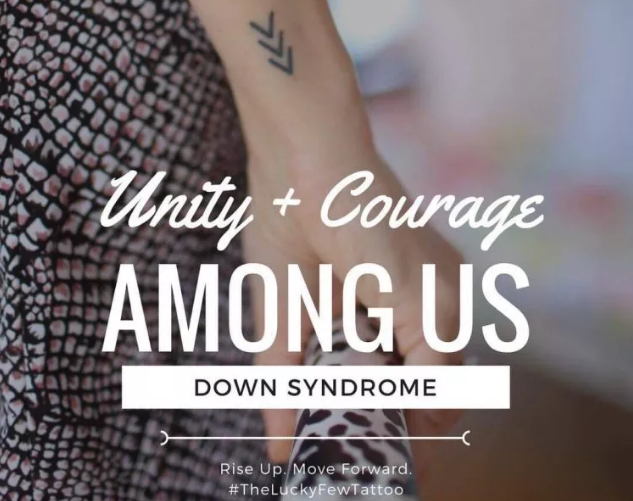 There is a global movement within the tattoo industry of parents who are trying to raise awareness of children with disabilities. Parents and relatives of individuals with Down syndrome received “the lucky few” tattoo which features a simple, minimalist design of three arrows.

According to Mica May, the designer of the tattoo, it is supposed to represent “the three 21st chromosomes and how we rise up and move forward… We fly highest after we have been pulled back and stretched, sometimes even more than we think we can bear.” This ink is also meant to showcase how proud the parents are of their children and their accomplishments.

The idea behind this touching tribute began at Ruby’s Rainbow, a retreat in Austin, Texas that is centered on helping adults with Down syndrome who are seeking post-secondary education. A group of approximately 20 moms of kids with Down syndrome met in person and shared stories, gave advice, and encouraged one another.

During this meet, someone brought up the idea of getting matching tattoos to commemorate their new friendship and the connection they feel with their children. Along with the proud parents, a few of the youngsters also received the tattoo. The Lucky Few tattoos are also meant to be placed in an obvious spot in order to start a conversation about Down syndrome and reduce the stigma. 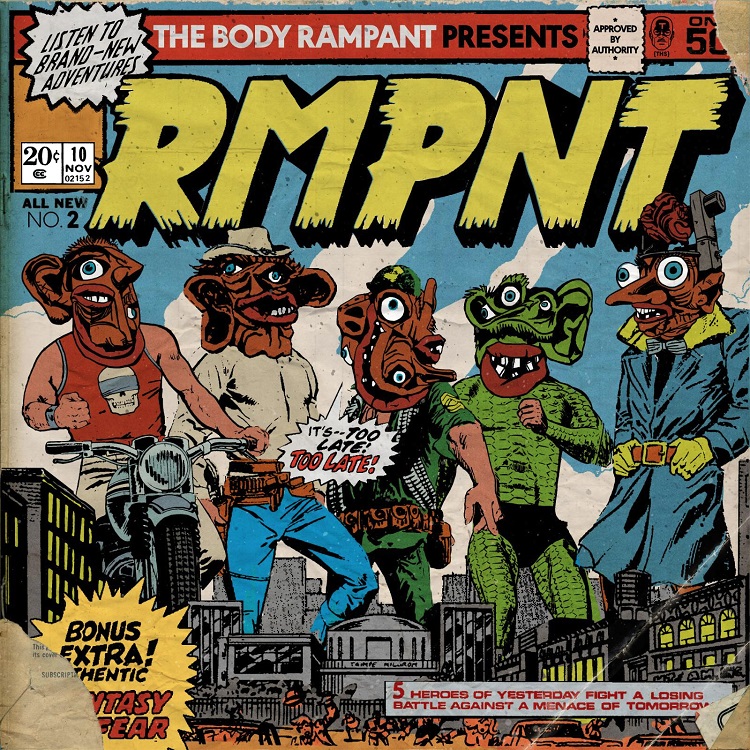 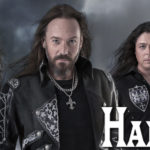 12 Epic Beauty and the Beast Tattoo...