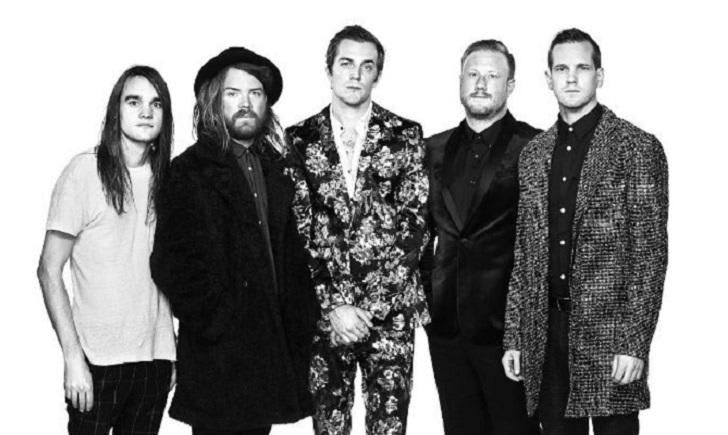 If you haven’t heard of Phoenix-based alternative rock band The Maine, the first question I have for you is… Where have you been? Celebrating their 10th anniversary this year, the band has sold over half a million records and three times as many singles, with an equal amount of time spent on the road touring.
My second question for you is…What are you waiting for?
The Maine is releasing their newest album, Lovely Little Lonely on Friday, April 7th, 2017 and I have to say, it is the perfect album for the season. This is their sixth studio release and contains 12 unique tracks, including their latest singles ‘Bad Behavior’ and ‘Do You Remember.’ 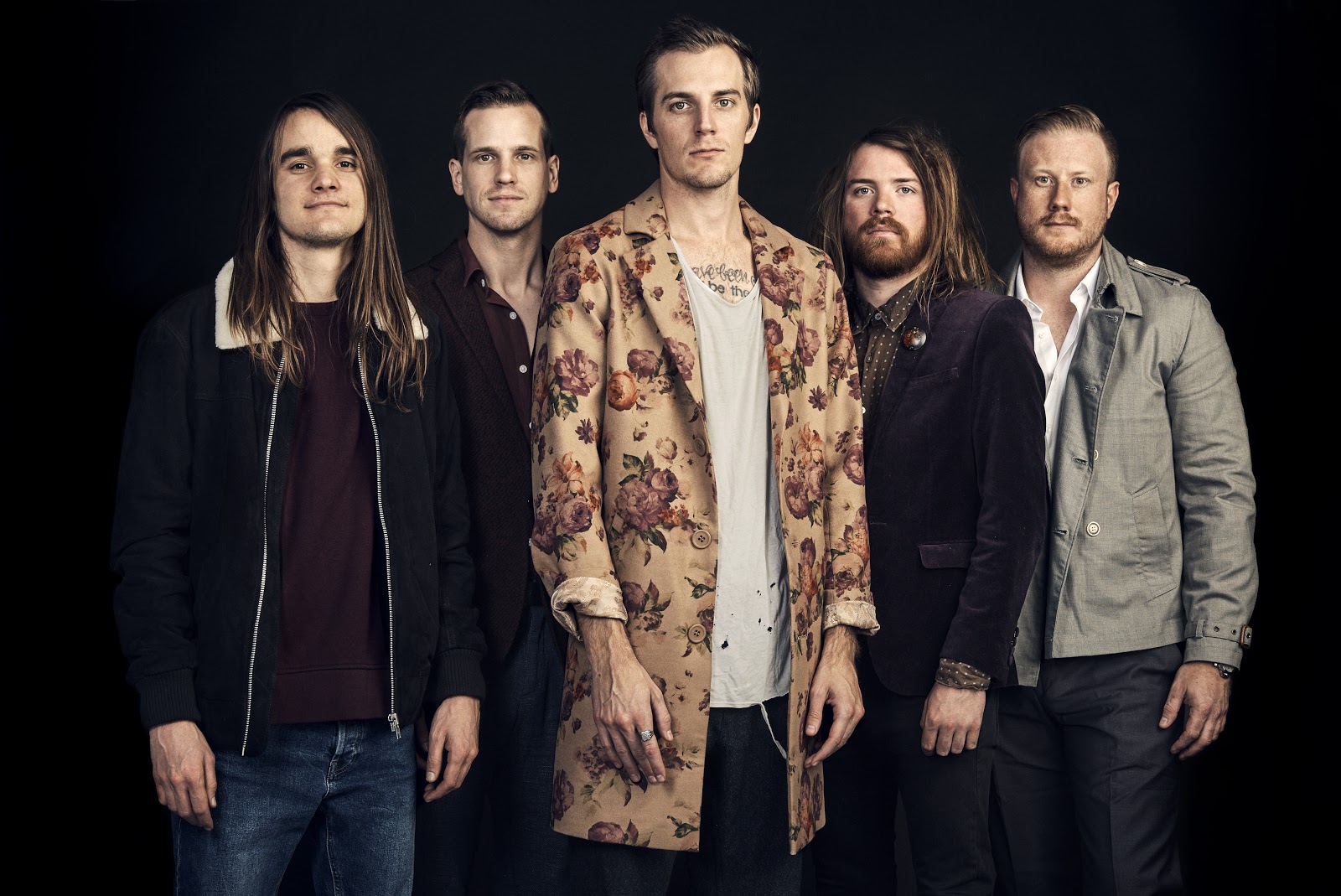 Lovely Little Lonely reminds me of the heydays of alt-rock, the ‘90s. When listening, I was taken back to my high school days. The best way to describe the album, for me, is that it feels like a summer vacation—days on the beach with school friends, first loves, and all that jazz. I’m brought back to my first concert when I found a love for the alternative side of the music industry and first began drifting from the mainstream pop ballads that were overplayed on the local radio stations.
“I lose my voice when I look at you, can’t make a noise though I’m trying to,” croons lead singer John O’Callaghan in the track entitled ‘Black Butterflies & Déjà vu.’ “Just another love sick afternoon.” Despite the upbeat tone the song takes, it portrays a deeper meaning, reminding me of the moments building up to my first relationship when I was still navigating the dating world as an obsessed, love-sick teen.
The next track, ‘Taxi,’ fast forwards me to present day relationships, fighting through the rough times and deciding this was it—your forever partner. “I never knew just how much I was getting into,” he sings. “You won’t be alone again.”
“Let’s fall back in love with the world and who we are, do the things we talked about but never did before,” declares the lyrics in track 8, ‘The Sound of Reverie.’ A slightly less upbeat track than some of its counterparts, the song is still enough to get your feet tapping and singing along. “We’re no longer 17,” says the song. I devoured the lyrics in this particular track. I spent the first half of my adult life in a career that I hated, only to leave and take on a less-reliable career that makes me happy…so hearing a song discuss doing things talked about but never done struck a nerve with me.
Track 9, ‘Lost in Nostalgia,’ reiterates everything I felt when I first turned on the album. I’m transported back to the ‘90s, a simpler time when kids were still kids and music was actually about talent—not looks and stage presence. Soft and slow, the song is a nice break from the monotonous pop melodies you’ll hear on mainstream radio. 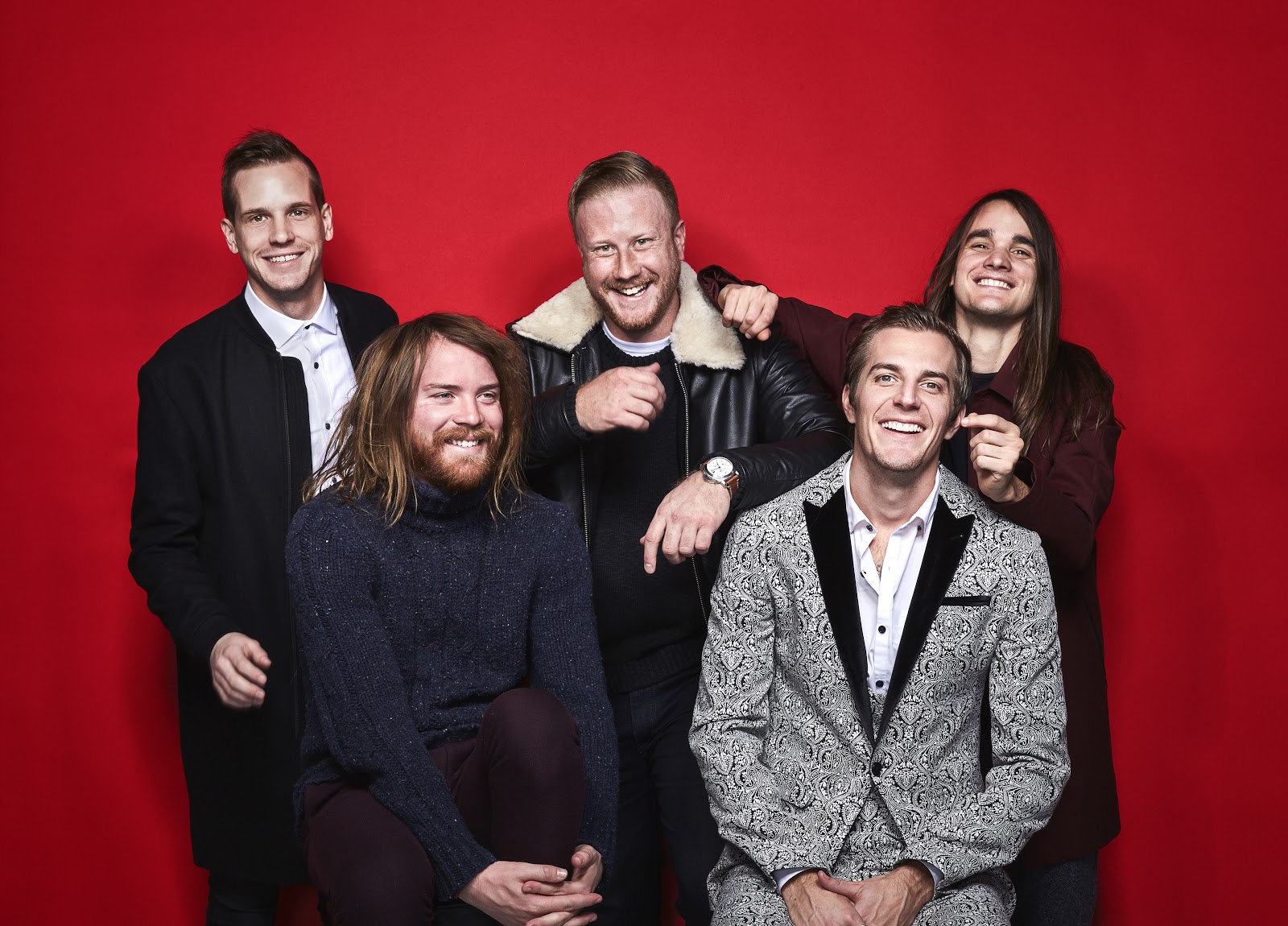 While the beginning of the album feels like high school, summer, and first loves, the second half of the album hits a darker tone. Track 10, ‘I Only Want to Talk to You,” is a well-crafted song that depicts dire loyalty. “The only thing I’m really sure of…I’m unsure of most everything, but I’m sure of one thing, I only want to talk to you.”
As you progress through the album, it feels as if you’re growing with the artists—starting with a lighter, carefree feeling and ending with a deeper, stronger love and appreciation for the world and the love of your life. The album grows, on you and with you, and it’s a beauty to behold. Although the album takes a good look at the past and discusses it quite a bit, it gives you something to look forward to. It creates a feeling of admiration for what you have in your life currently, making you stop to reminisce while still moving forward.
“Whatever it is, make sure it’s real,” says the final track, entitled ‘How Do You Feel.’ This is the perfect closing track to a spectacular album. It has the finality of the infamous ‘Closing Time’ by Semisonic, while having a darker, yet upbeat spin evocative of Matchbox Twenty’s early days.
Whether you’re an old fan or a soon-to-be new one, The Maine’s new release, ‘Lovely Little Lonely,’ is the ideal album for riding in the car with the top down (or windows open) or for lounging on the beach with friends. It shows real maturity in the band, while still remaining true to who they have always been and that’s something to be said in an industry dominated by fads.
You can preorder the album on the band’s website, www.themaineband.com, where you can also find their current tour dates to hear the alt-rock band’s new music in person. Happy listening!
Photo Credits: Stephen Denton
Lovely Little Lonely—The Maine release New Album was last modified: December 8th, 2017 by Elisha Belden
0 comment
0
Facebook Twitter Google + Pinterest
Previous post
Next post