Love Ghost Brings The Heat On ‘Let It All Burn’ 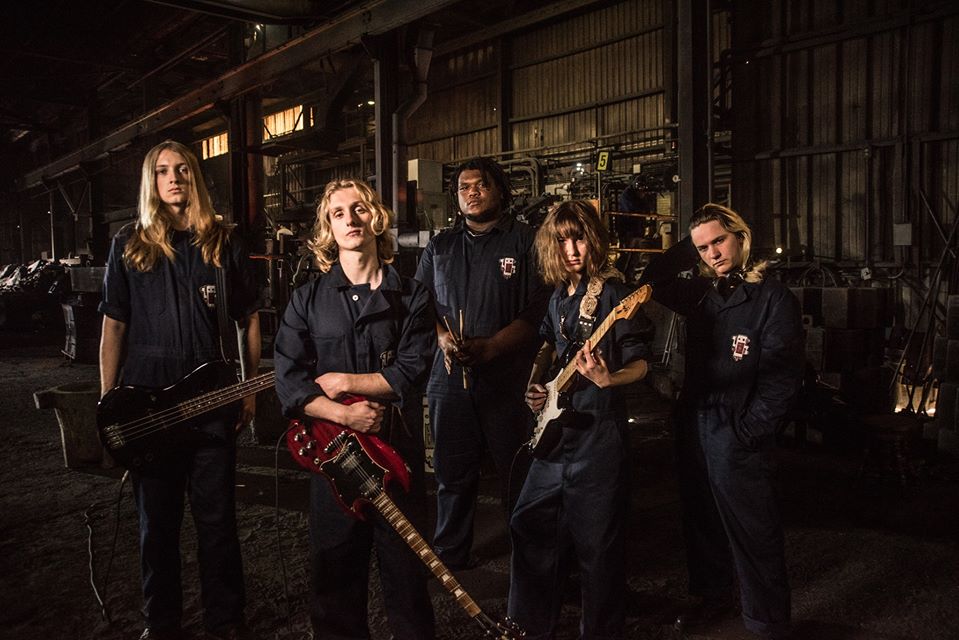 Los Angeles-based rock outfit Love Ghost just released the music video for “Let It All Burn,” a song indicative of what it feels like to be young in today’s world.

Lead singer/songwriter Finnegan Bell explains the song, saying, “’Let It All Burn’ is how I see the world through my 18-year-old eyes. The hypocrisy and unwanted advice that weighed me down during senior year led to this song. My Dad being diagnosed with stage 3 cancer made me more determined – ‘fuck what they say, I make my own way.’”

Presently laying down tracks for a new album with producer Danny Saber, the band has toured Ireland and Japan, and performed on the center stage at Festivalfff in Ecuador. They collected Hollywood Music in Media’s Best Alternative Rock Band award, and have shared the stage with Buckcherry, Berlin, Smash Mouth, The Young Dubliners, The Tubes, Fuel, and Ireland’s Mundy.

A seamless breakdown leads to a cavernous harmonic shift, rife with thick washes of hip-hop-lite textures, and then ramps back up to wickedly impulsive, reckless momentum. Renard’s subterranean-laced guitar infuses the solo section with Jovian licks from the furthest corner of Dante’s Fifth Circle of Hell.

The video, directed by Dean Karr of Marilyn Manson fame, along with a host of other big names, including Evanescence, Stevie Nicks, Ozzy Osbourne, God Smack, and Iron Maiden, was shot in an iron foundry in South Gate, California. Molten iron pours from giant vessels as Love Ghost injects blistering sonic heat into the scorching atmosphere.

“Let It All Burn” is superb, definitely one of the best singles of the year, full of hurricane-force energy crowned by Bell’s lethal vocals. 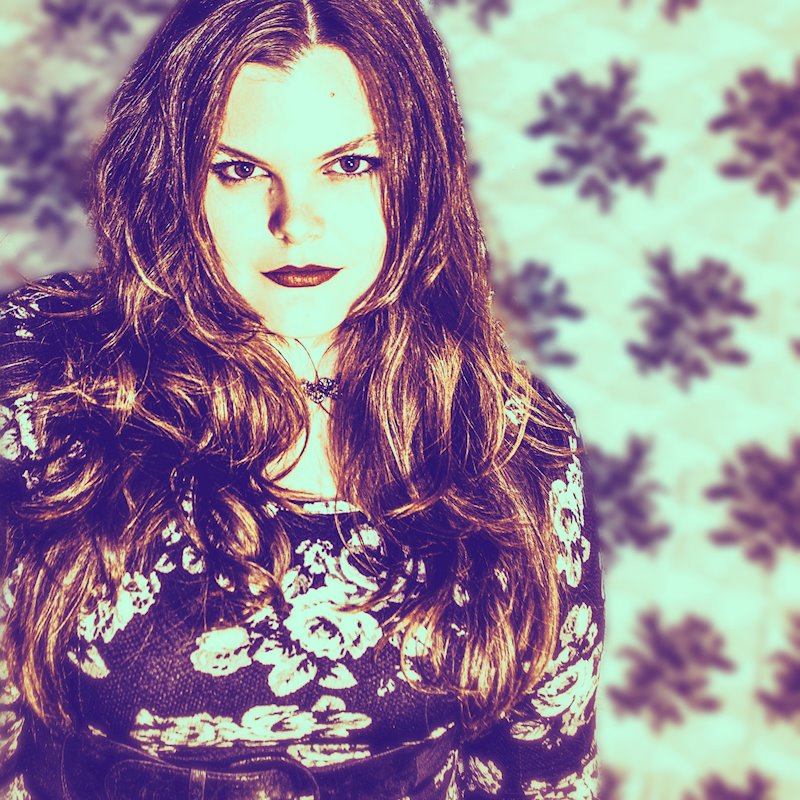 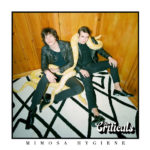