Plus, A Brand New Mobile App To Build Your Own Customized Itinerary

The daily music schedule has been announced for the fifth annual Louder Than Life festival, which returns to Champions Park in Louisville, KY on Friday, September 28, Saturday, September 29 and Sunday, September 30. 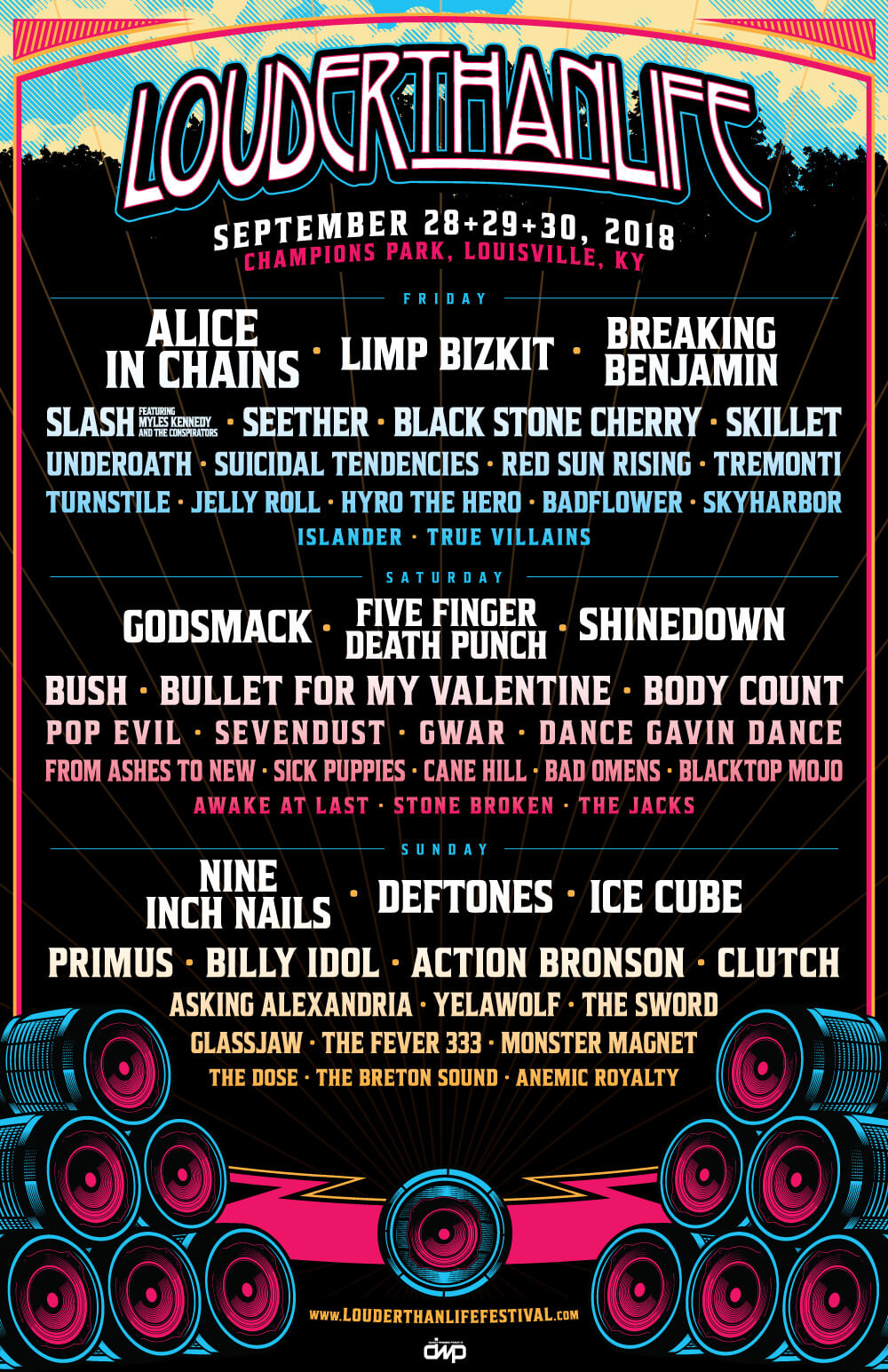 The weekend will also offer a very special tribute to Vinnie Paul, the late drummer of Pantera and Damageplan who was set to perform with his current band Hellyeah at Louder Than Life before his untimely passing earlier this summer. Danny Wimmer Presents has teamed up with SiriusXM host and “Metal Ambassador” Jose Mangin for a very special Vinnie Paul Tribute that will take place on Saturday, September 29 and will feature members of Five Finger Death Punch, Godsmack, Hellyeah, Sevendust, GWAR, Bullet For My Valentine, Body Count, Kyng, and Cane Hill.

The official Louder Than Life mobile app is also now available for download. Attendees can build their own schedule, learn more about the artists and personalities appearing at the festival and get the latest must-know information through push notifications. Download it through the Google Play and Apple stores.

Limited tickets and VIP packages remain on sale at www.LouderThanLifeFestival.com

Louder Than Life doors will open Friday at 12 pm, Saturday at 11 am and Sunday at 12 pm.

Band performance times are as follows (subject to change): 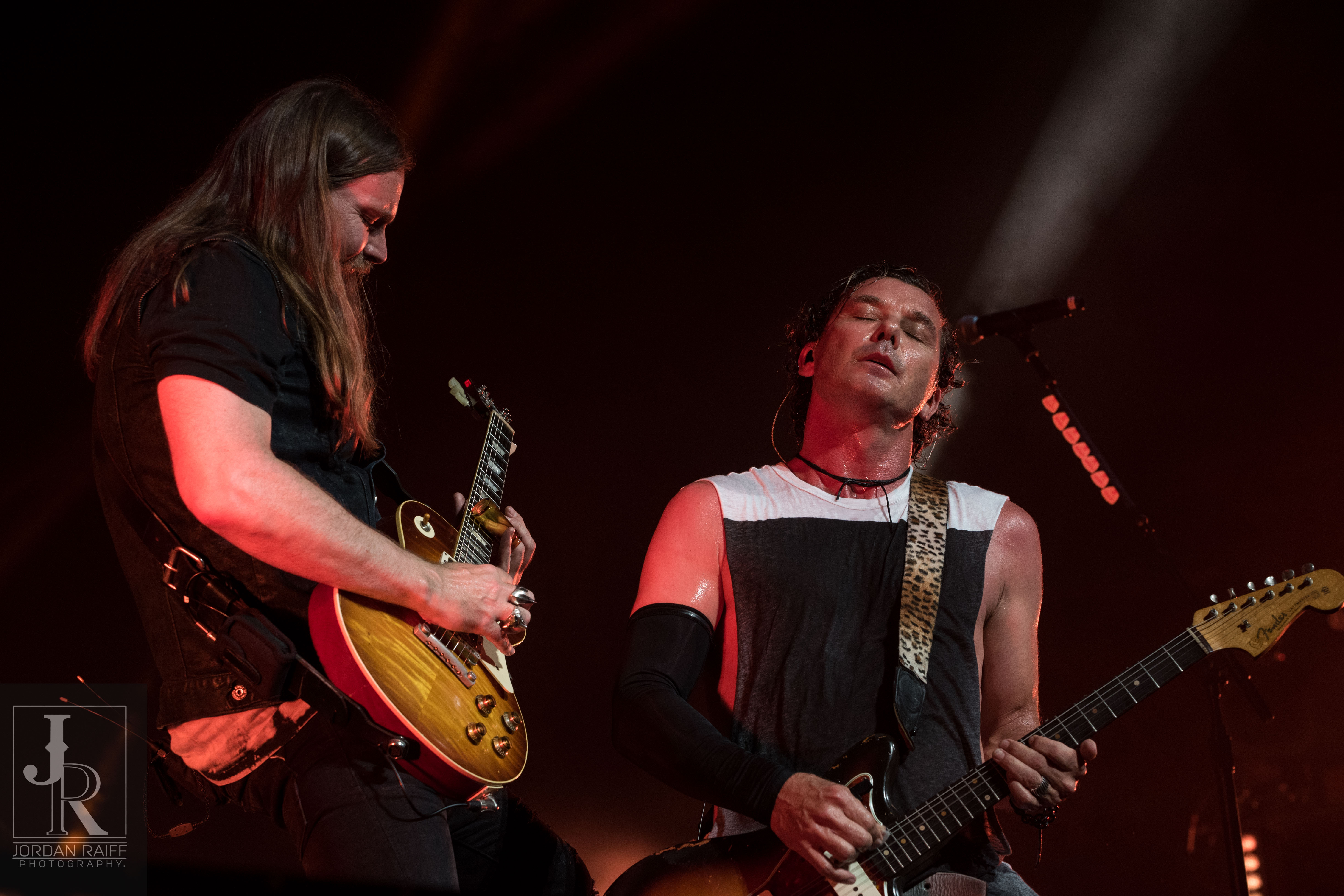 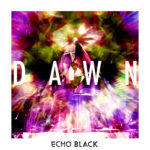