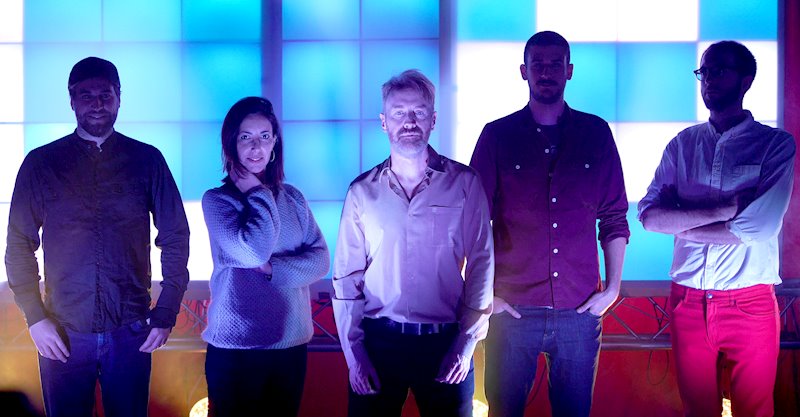 Talking about the song, Kelly shares, “I’m calling it Southern Gothic electronic: a modern take on what triggers passions in the deep South.”

The name – Lost American – is appropriate. For the last twenty years Kelly has lived overseas, the result of 9/11, when he was on a plane headed to Novosibirsk, Russia. After the attack, Kelly decided to take some time to deliberate. Meanwhile, in Bulgaria, he fell in love.

While continuing to write and record, he lived in Bulgaria, followed by South Africa and Spain, where he formed Lost American, performing in Barcelona. In Spain, he translated his thoughts and experiences into music, releasing his first record in 2016.

Since then, he released the video “Put Me in a Spell,” which attracted international attention in the gay media, followed by another video, entitled “Fearless Leader,” animated by the Spanish artist Adolf Rodriguez, portraying Trump voyaging into outer space.

For the past few years, thoughts of returning home trickled through Kelly’s mind, engendered by the desire to be near an elderly parent, childhood friends, and beloved cousins. Coming home, in a way, culminates the circular path of his life – leaving, living afar, and now backtracking to the beginning – going home to Nashville.

“I am ready for my x-ray picture / Do you like my telegraphic pants / Spine of neon and feet of rubber / I’m the drummer of your portable dance.”

The video, directed by David Muñoz, depicts Lost American performing on stage against a stylized backdrop highlighted by fluctuating illumination as the band demonstrates their tight, bewitching sound. 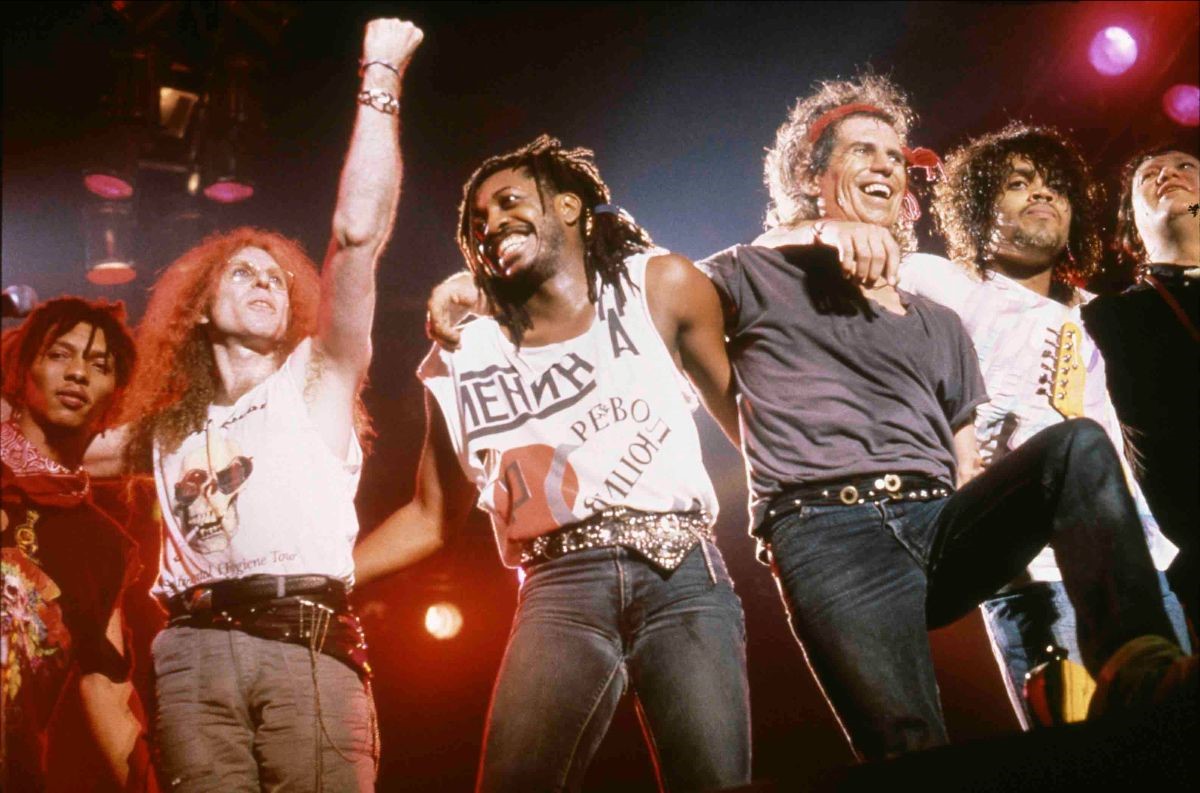 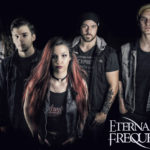