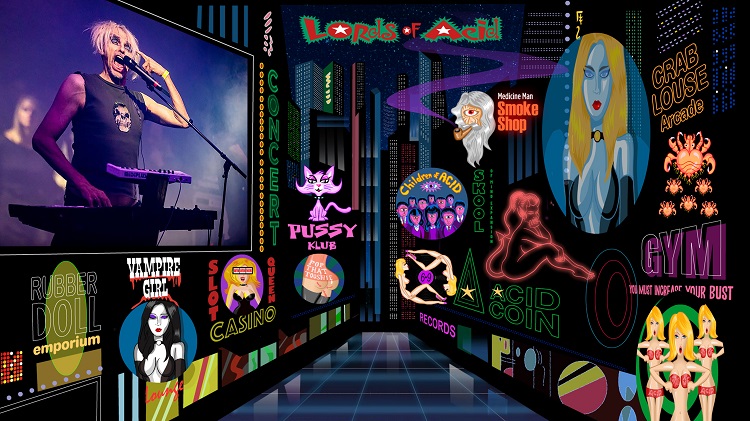 The Children of Acid coin, a cartoon homage to the 1964 sci-fi movie Children of the Damned, depicts angelic school children with a psychedelic gleam in their single-eyes. The mind-expanding kids are part of the band’s fictional universe of kinky songs and characters. 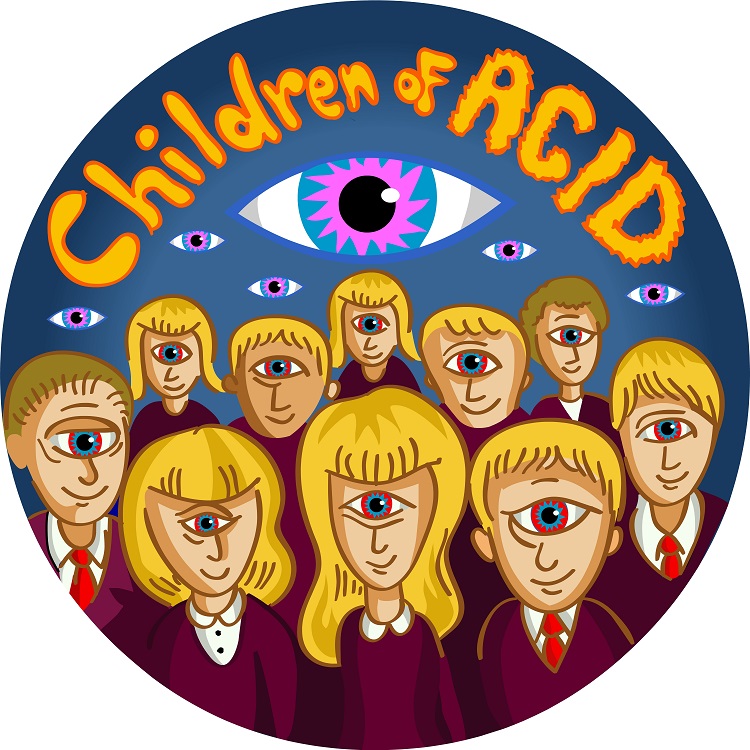 Extrapolating on Andy Warhol’s theories of mass-produced art, the illustration was designed to have thousands of versions (with different backgrounds, hair colors, clothes, etc.) so that each one is a totally unique, one-of-a-kind work of art. The concept of digital rarity is embraced in the NFT world as a reason to buy NFTs in the same way one would collect real-world coins, trading cards, and other collectibles.

Not knowing what to expect, Praga and the team were pleasantly surprised when 1,800 coins were sold in the first 32 hours. Approximately 7 days later they sold out the entire 2,000 edition.

In a recent NFT Update podcast, when asked what motivated them to do NFTs, Praga said, “I’ve always been interested in the newest stuff and I was really intrigued by the concept of NFT’s. So I thought of Karl immediately, as we worked together years ago on a CD cover and game and I loved it. So it was a no-brainer.” Karl concurred, “An absolute no-brainer… I was going to contact Praga but I held off. A few days later he contacted me. So I knew we were both on the same page.” Shortly afterwards, Huth Solo contacted them and explained his Cardano NFT startup, Digital Syndicate (digitalsyndicate.io). Cardano is a low-cost alternative to the Etherium blockchain where most NFTs have been minted. As the NFT movement gains momentum many alt-coins are getting in on the action.

The first phase of Lords of Acid NFT project was to establish a visual art presence, but as Praga explains, “It’s only the beginning of a creative
journey. The next step is to add music to the NFT’s, but new versions that haven’t been released before.”

Vampire Girl is the next drop and is scheduled for Wednesday, October 6th, 7AM PST. 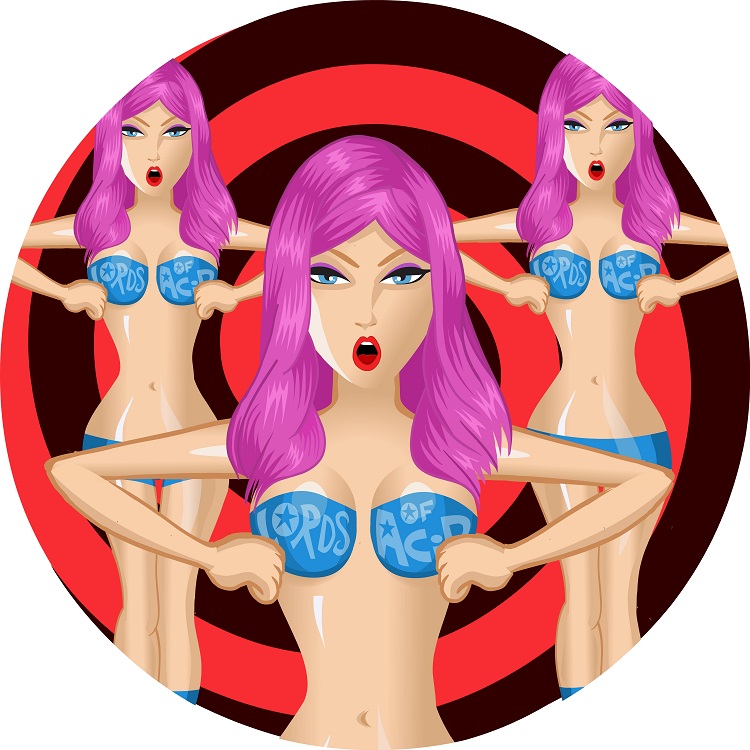 The Lords of Acid Kryptowave Team:

Praga Khan, (aka: Maurice Engelen, frontman and founder of Lords of Acid)

KKryptowave (aka: Karl Kotas, a digital artist who has created art, videos and games for Lords of Acid for over a decade.)

For more information go to lordsofacid.io 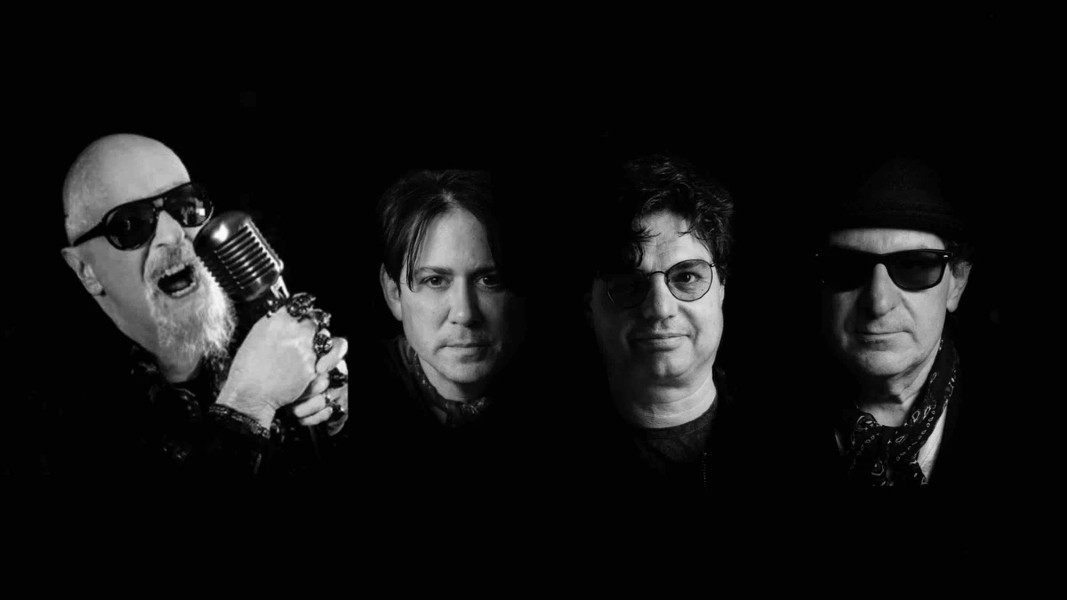 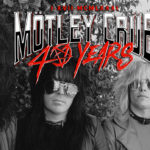