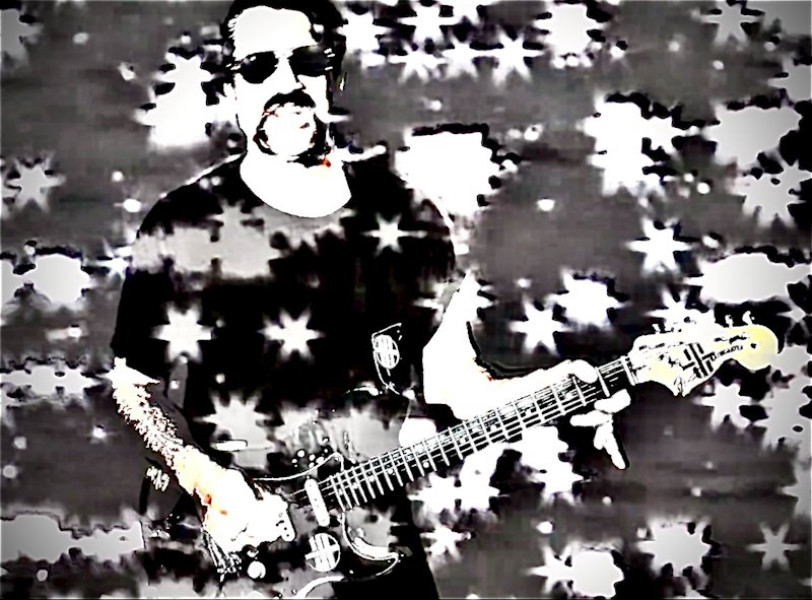 Guitarist/vocalist Greg Jiritano explains, “This one was realized during Covid lockdown. I was simultaneously building a new home and studio after the last one burnt down and writing the new album and like everyone, my thoughts were racing, battered and howling. The nail gun was pounding, and the saws were slicing through steel and wood. The Laney amp was cranked, and the vocals were on the edge.  The titles tell best the tale of the tempest in the room,’ Black Eye Blues,’ ‘Don’t Fall Apart,’ ‘Howl,’ ‘Busy Making Love,’ ‘Light Your Flare,’ ‘We’re Electric,’ ‘Loaded Life,’ ‘While We Were Dozing,’ ‘This High’ and ‘Final Notice.’”

He goes on, “Out of this questioning came more questions, some relief, much introspection and the realization that, among other things, the politricks we’re subjected to are in the best interests of the already affluent. The only power we have over the oppressors is what we create in our lives and the love we share with our people. They don’t have that, and we do, and that’s more powerful than anything. In this life, he who sees the most beauty wins.”

Jiritano concludes, saying, “This was an album I imagined Bowie would have made right after ‘Scary Monsters’ if he didn’t go the Nile Rogers route and grabbed Iggy Pop instead, cranked the guitars, and picked out of his closet some of his old synthesizers.”

Two singles from the upcoming album were released in the last month, “Howl” and “Don’t Be An Asshole.”

Highlights include “Loaded Life,” which opens on swirling synths and then transitions into a queasy, kaleidoscopic melody with edgy, punk-lite textures. Gang-like harmonies back Jiritano’s rasping voice, infusing the song with unconventional timbres.

Dark, thumping drums provide the intro to “Don’t Be An Asshole,” a tune vaguely reminiscent of The Talking Heads, only grimier and laced with psychedelic filaments. The bluesy-flavored, sleazy “Busy Making Love” merges oozing, slippery surfaces with drawling, unctuous vocals, imbuing the tune with apple-polishing savors.

“While We Were Dozing” closes the album out, delivering a gentle, sparkling piano and platinum growling guitars as Jiritano’s vocals imbue the lyrics with tender, evocative tones. 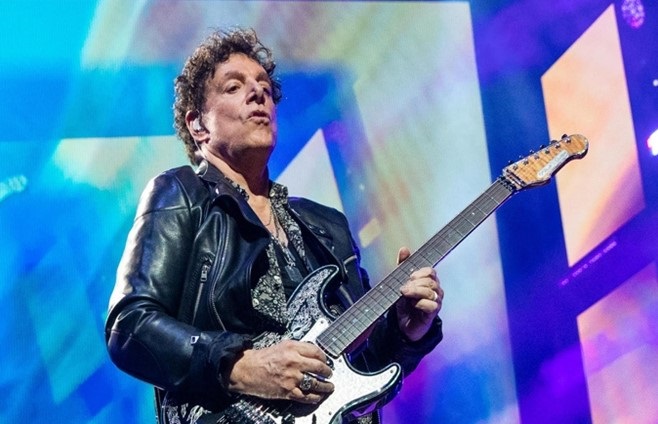 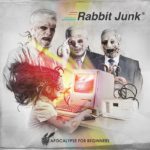