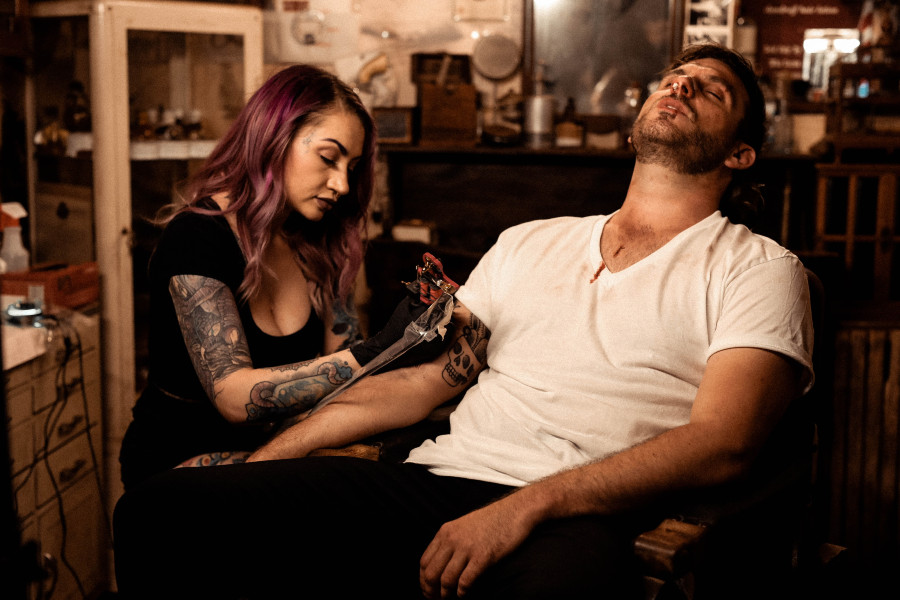 Synth-pop artist Local Nomad, aka Michael Desmond, introduces the music video for “Snakechild,” his new single following on the heels of his self-titled debut EP, which dropped in July this year.

Explaining his stage name – Local Nomad – Michael shares, “Local Nomad is the resistance of sedentary life. It’s about seeking the strange and embracing the unknown. Wondering. Wandering. Young and Old. Everywhere and Nowhere. As cliche as it may sound – when I pick up a guitar and sing, it’s the only me. I feel at home.”

“Snakechild” continues the narrative of Local Nomad’s real-life friend, who is actually named Snakechild. In a prior single, “Gates,” Michael assisted Snakechild in kicking his addiction to Xanax. On “Snakechild,” Michael blends together the hazy recollections of many nights spent in self-indulgence, flying high through Playboy clubs and attending movies in a black tie. Yet coming down is a bitch, leading to abysmal depression.

The video, directed by James Morano and Michael Desmond, depicts a thumbnail sketch of Snakechild’s usual nightly activities, primarily debauchery. The visuals show Local Nomad, disheveled and in a state of battered exhaustion, wandering dark streets, riding in a cab, and sitting in a bar smoking a cigarette. He ends up in a tattoo parlor, getting a tattoo from Courtney Raimo, of MTV’s How Far Is Tattoo Far?

Cuts to Local Nomad singing into a microphone and sitting in a plain white room playing a grand piano inject the passing images with curious vistas, strange as a dream, yet replete with notorious reality.

“Snakechild” opens on a tinny piano rolling into a viscous, oozing melody riding a potently throbbing rhythm as Local Nomad’s wickedly drenched tones infuse the lyrics with shadowy, portentous flavors, as if he’s caught up in some alternate universe where life resembles a series of surreal petit mal seizures.

Full of edgy smoldering savors, the overall feel of the tune is like something out of a Neronian madness, which is emphasized by being shot in ghostly gradations of black and white, as well as the thick, cloying ambiance of the music. 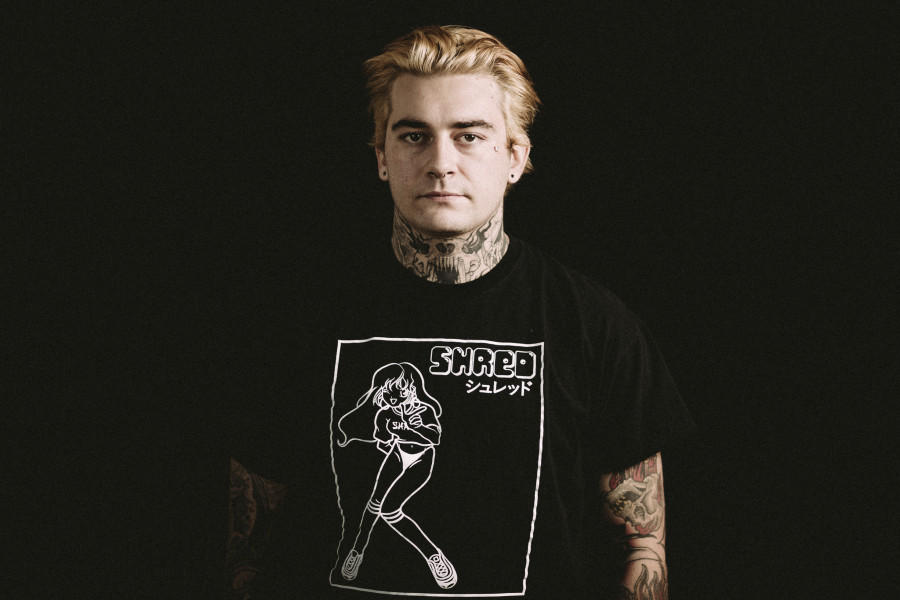 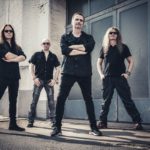