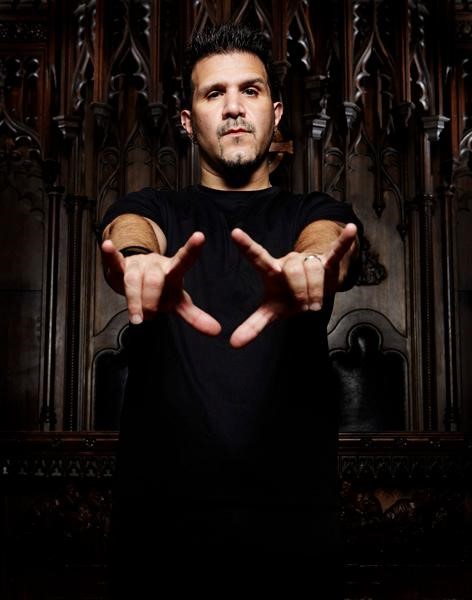 LOS ANGELES, CA – ANTHRAX’S Charlie Benante announces brand new album. 14-tracks featuring an all-star cast of ‘who’s who’ in the thrash, metal, and rock worlds.  With all cuts culled from Benante’s acclaimed ‘quarantine jam video series,’ this album is aptly titled ‘Silver Linings’  and set to drop May 14th via Megaforce Records.   Benante has earmarked a portion of the ‘Silver Linings’ proceeds to the Neal Casal Music Foundation, an organization that provides musical instruments and lessons to students and makes donations to much-needed mental health organizations to support musicians in need.

“Back in February of last year,” Benante remembers, “with COVID and all the other B.S. that was going on, I was glued to the 24-hour news cycle on the TV and my phone, and I started to get really depressed.  My girlfriend said I needed to turn off the news and suggested I do something creative, whether it was art or drumming or writing new songs, and she was right.”

Benante set up his electric drum kit in his art room at home and started playing along with music he’d grown up listening to.  It pulled him out of his depression and reignited his creative drive.  “I knew a lot of my musician friends were going through the same thing I had been, so I started asking them if they wanted to get involved, play some songs with me, maybe make a video – that’s how it all started.”

For the album’s cover art, Charlie recruited his friend, artist Brian Ewing, whose art he’s always loved.  “I think he did a great job,” said Charlie, “and the package’s artwork ties in my fascination with horror.”

“This isn’t a solo album,” Charlie adds, “this is a record of my favorite songs done with some of my friends during a very dark time.  We found a shining light and this is the result of that light.  I was really happy that my musician friends came on board and helped make this record what it is.  I appreciate all of them, and they all did such a fantastic job.  Despite all of the darkness we’ve experienced this past year, there are ‘silver linings,’ that’s why I chose that title for the album.” 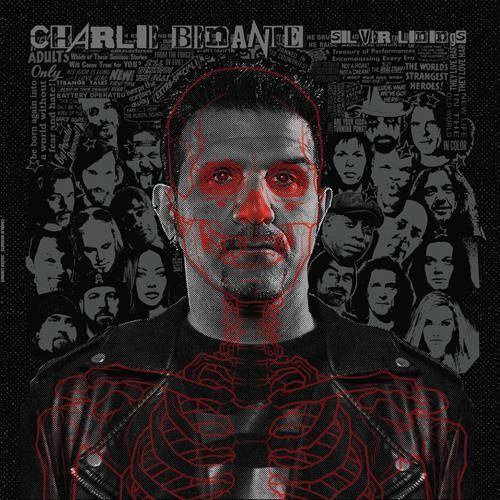 Silver Linings digital and vinyl pre-orders can be placed HERE. 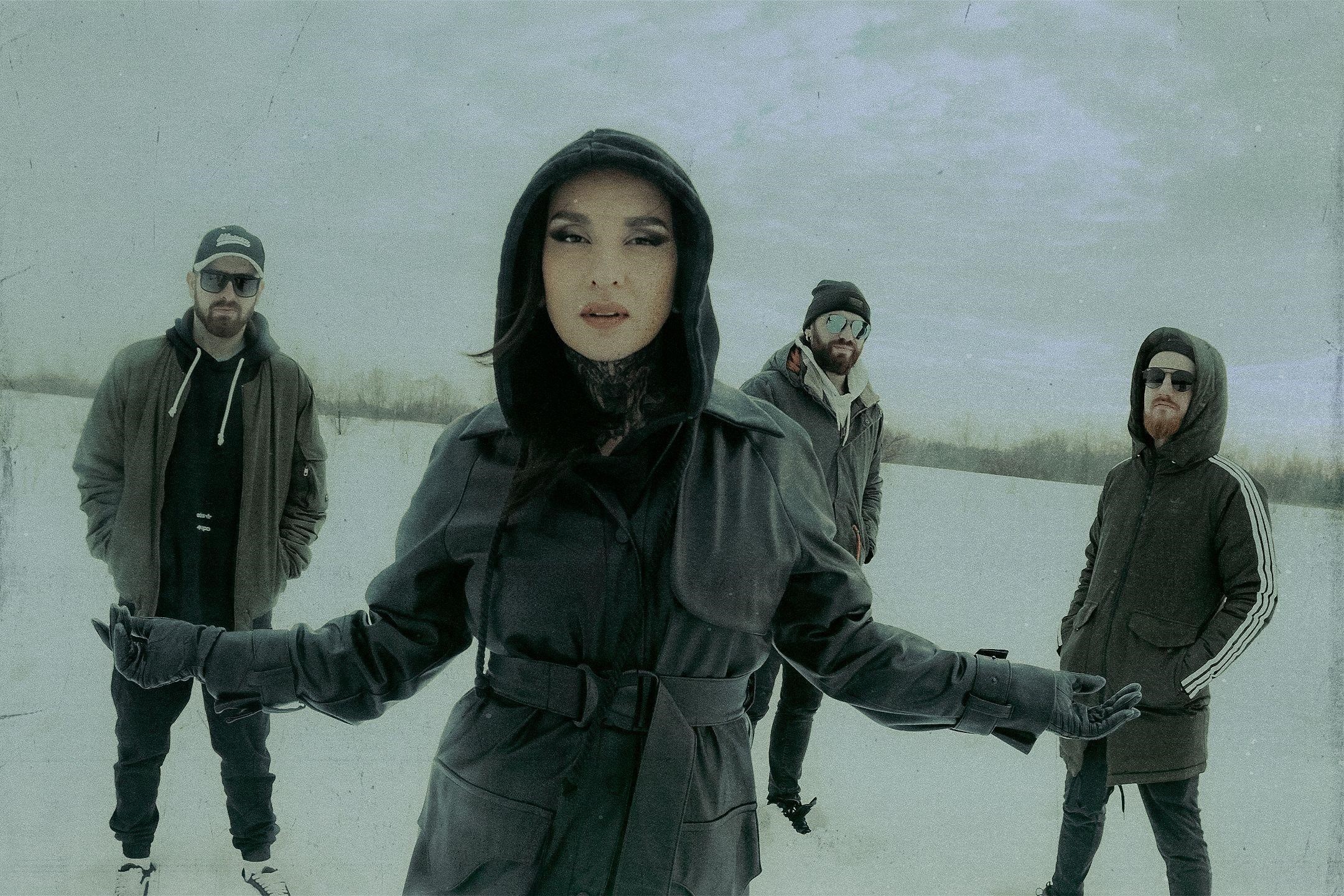 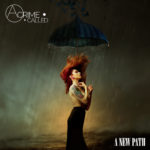