likemelikeyou Reveals “Serotonin” Off of Debut LP, ‘The Dream’ 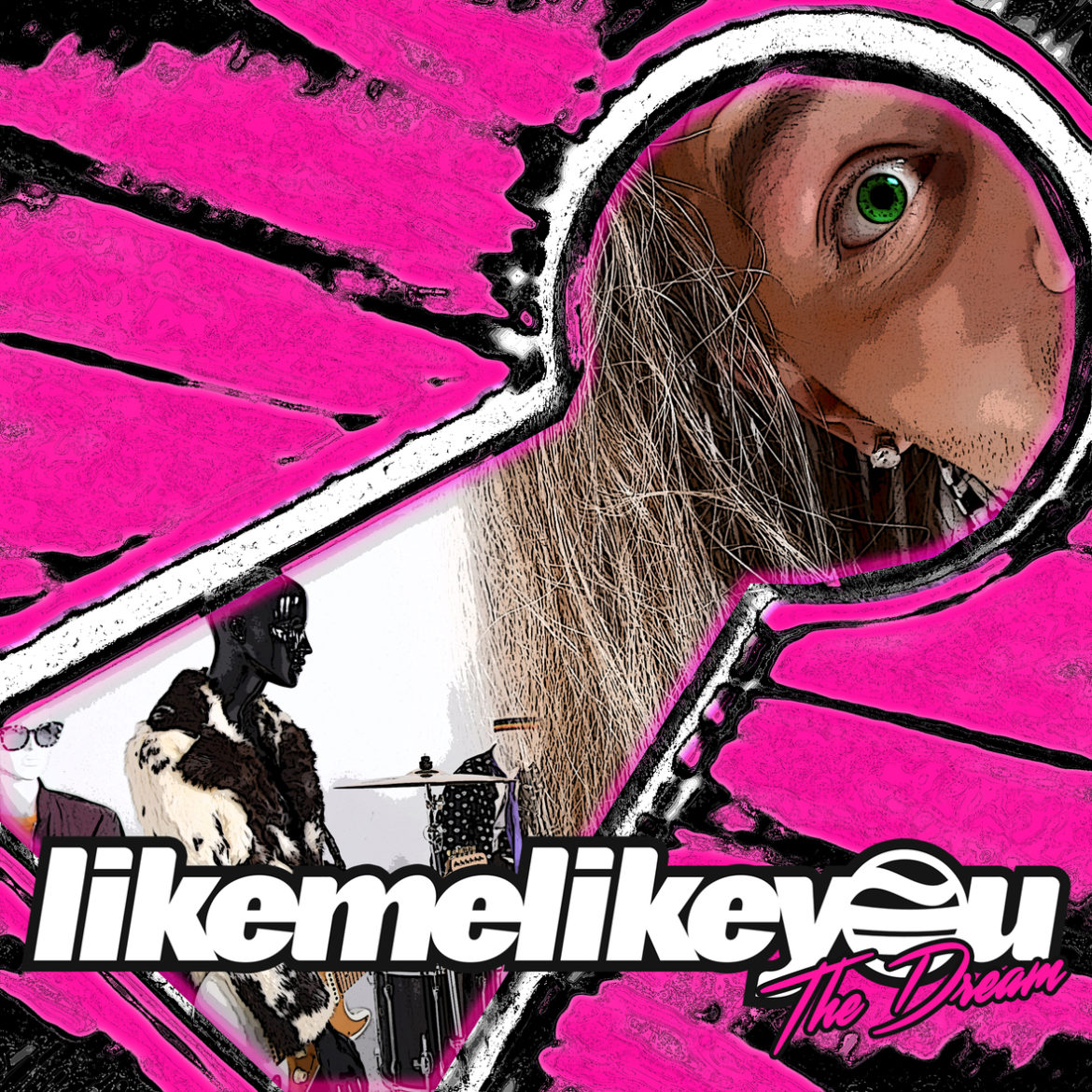 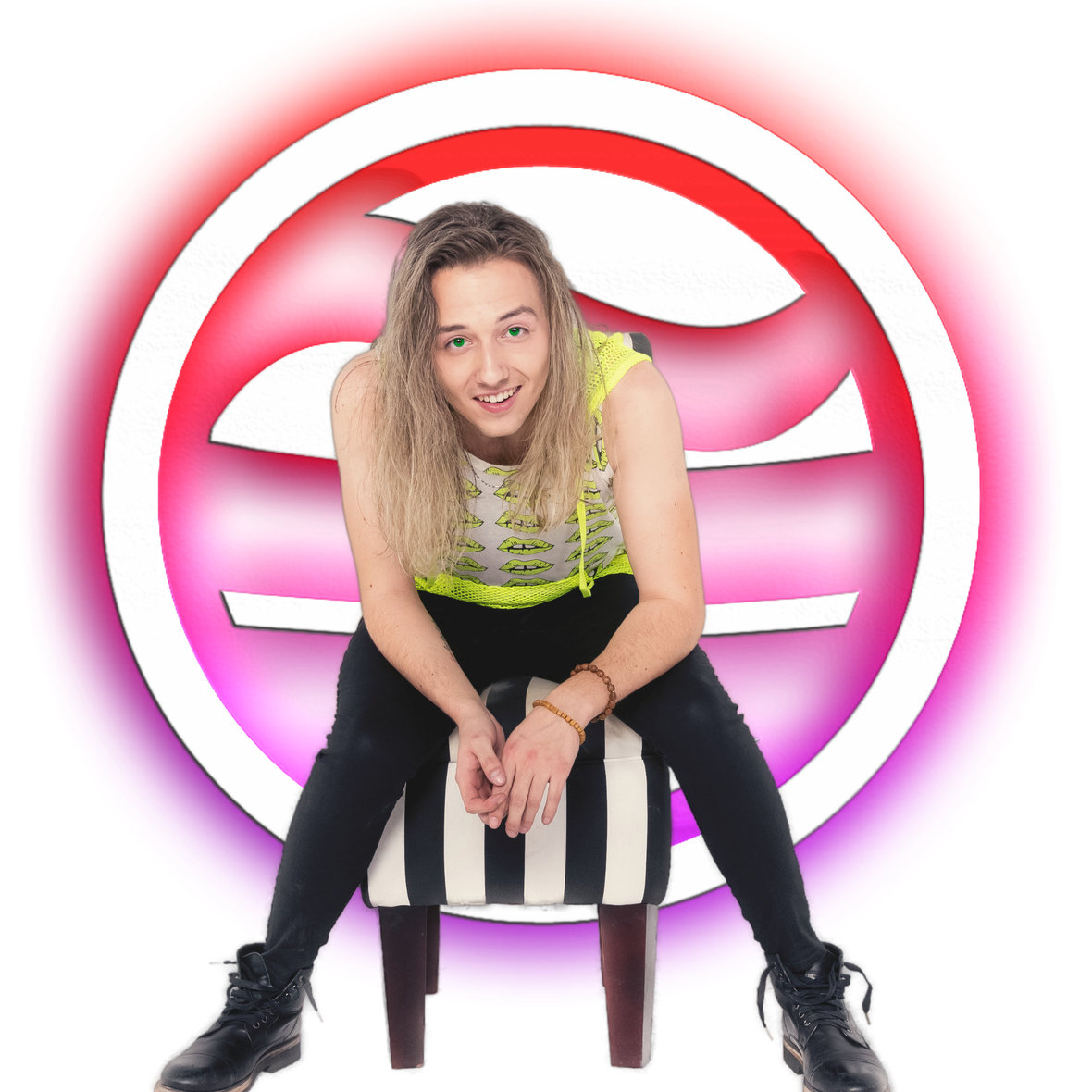 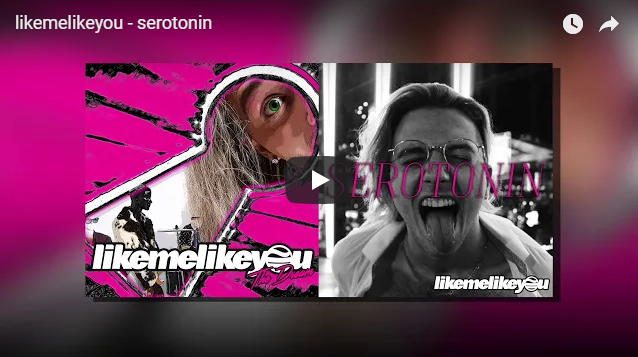 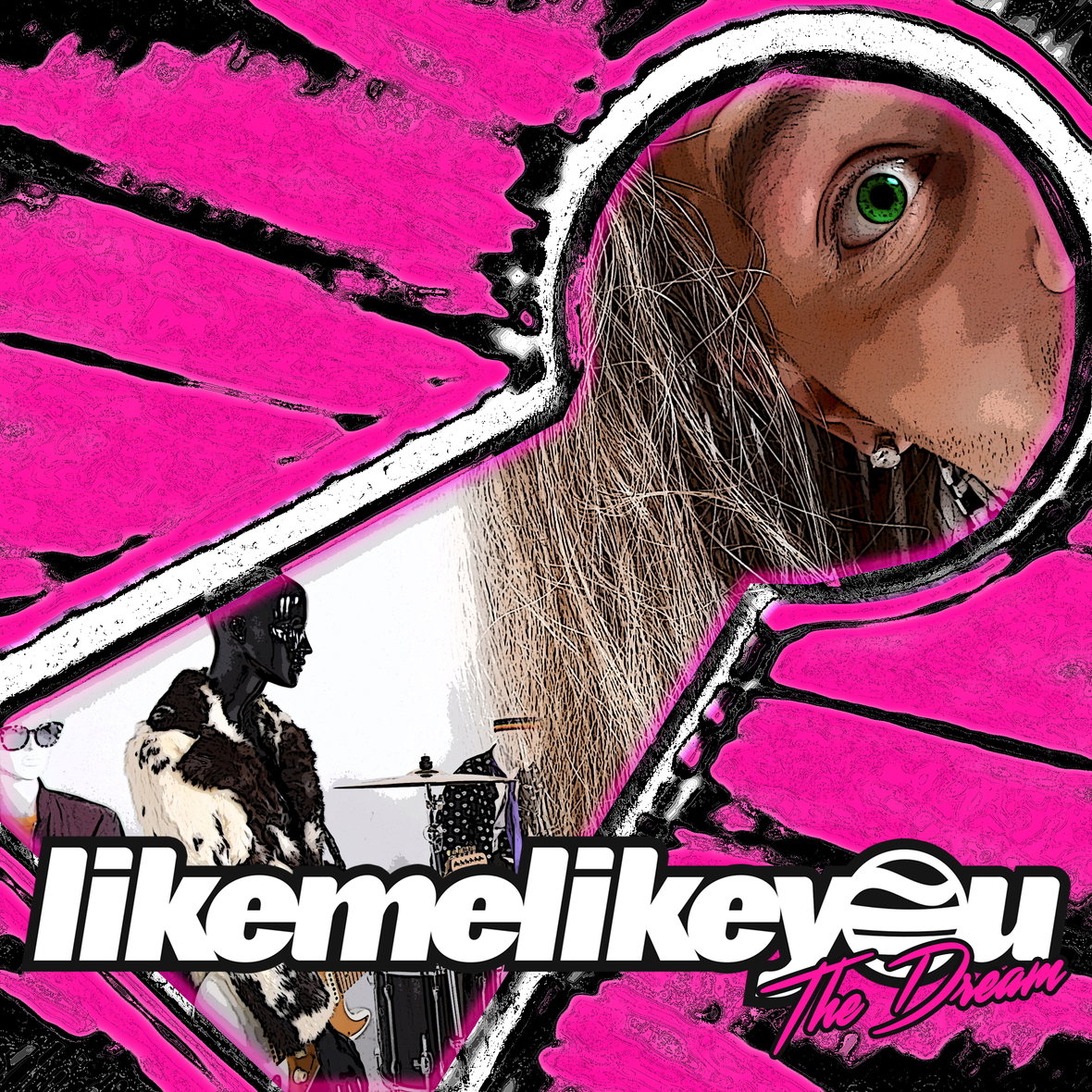 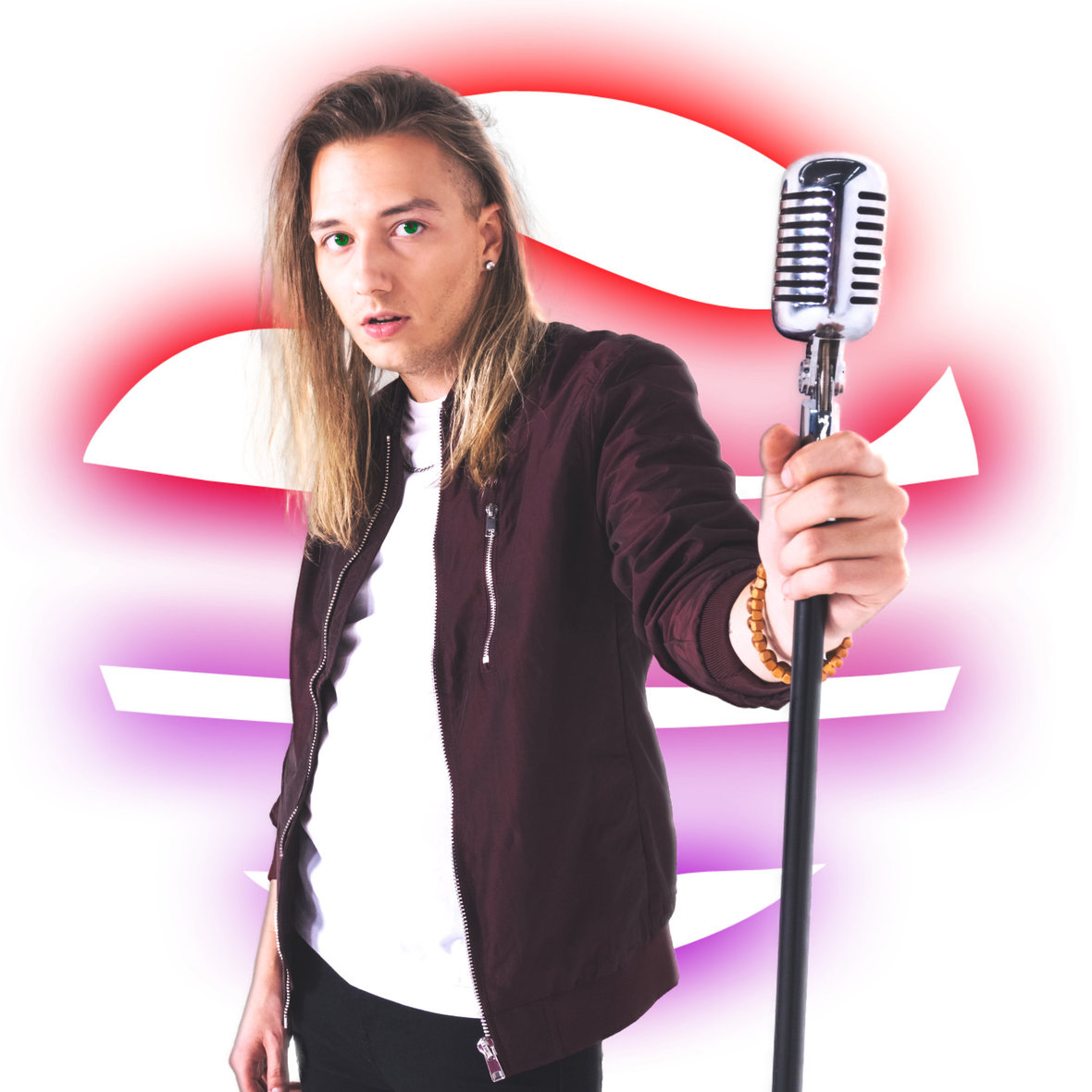 “I’m getting ready to take my show on the road in support of what’s soon to be my debut album, The Dream, which was released on June 22. I’ve got a lot of big things planned for the future, and I can’t wait to share them with you. Thanks for being a part of this, it means a lot to me. hugs. kisses.” – Grayson Bos 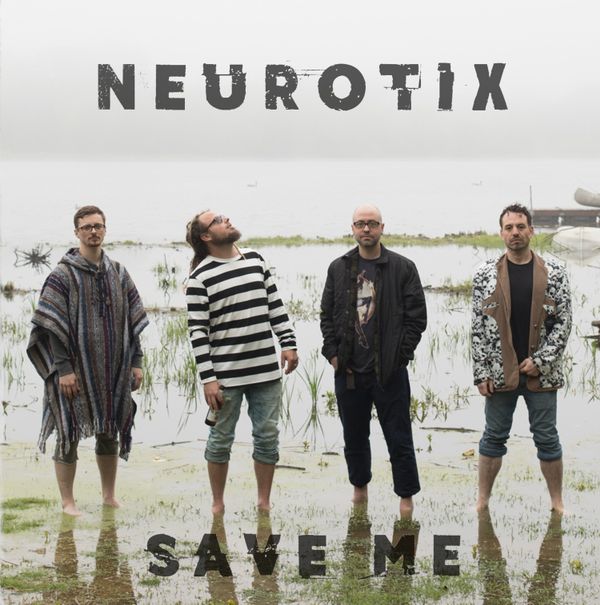 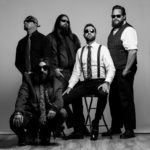