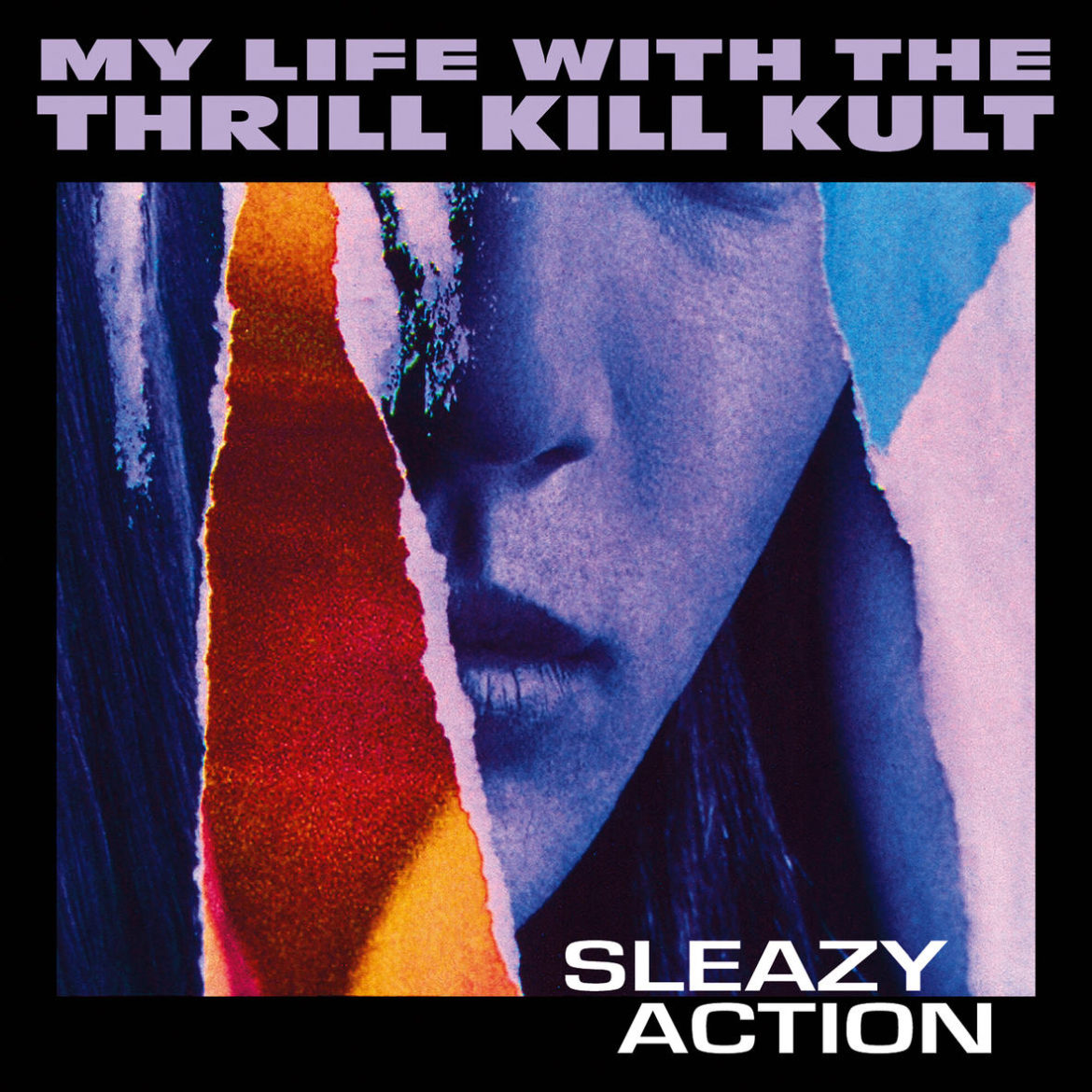 Hollywood also embraced the group, recognizing the unique cinematic aspect of their sound. The band’s music has appeared in a slew of films and tv/cable shows including, director Ralph Bakshi’s “Cool World”, Paul Verhoven’s saucy “Showgirls”, MTV’s “Beavis And Butthead“, and the cult film classic “The Crow”, in which the ensemble make a cameo appearance performing their song “After The Flesh”. More recently the KULT was written into the story line of the 2014 film “Sexy Evil Genius” starring Seth Green. 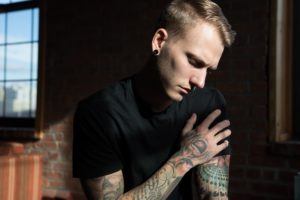