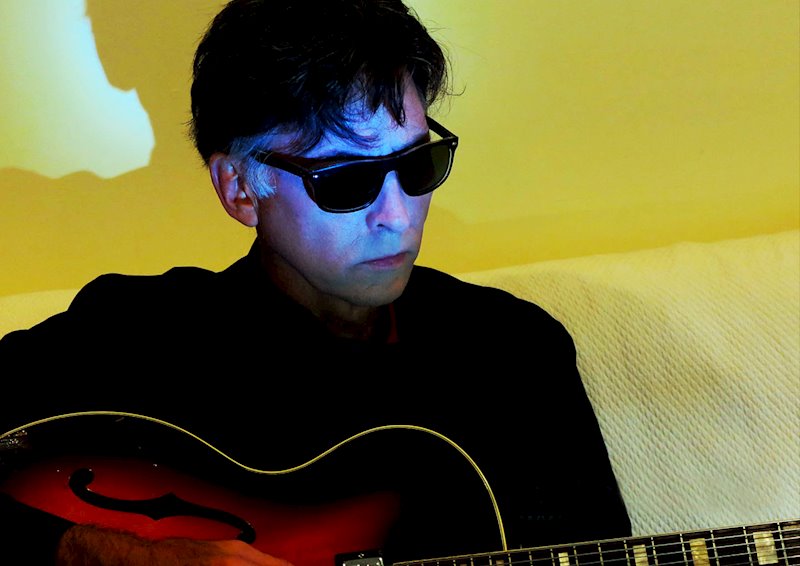 Subversive pop, post-punk, electronic artist Les Techno released his single, “In the Sunshine,” not long ago via Solid Bass Records. This track is well-worth attention because of its multi-layered smooth fusions.

Explaining the track, Les Techno says, “It’s a summer record, you know? Like we are waking up from a nightmare and laying out in a field on a sunny day.”

“In the Sunshine” follows on the heels of “Edge of the World,” which remained on the DRT charts for four months, hitting number 20 on the alt-rock chart and the 120th slot on the comprehensive chart. Along with “Closer Look” and “Where Were You?,” Les Techno’s edgy sound has been making big waves in the music industry’s ocean.

“In the Sunshine” opens on low-slung guitars exuding savors of surf-rock, while at the same time summoning the ghost of the Talking Heads covering Sade. A luminous soaring guitar fills the tune with elongated sumptuous timbres, adding to the smoldering energy of the tune.

Les Techno’s dream-tinged voice gives the lyrics a summery feel, as well as aromas from a Quentin Tarantino soundtrack. Tints of jazz nuances blend with the post-punkian surf-rock surfaces to form misty layers of sound, at once thrumming and sinuously gliding.

With its fat, rolling bassline and jazz-tinted percussion, “In the Sunshine” does what Les Techno does so well – merges jazz tangs with floating new wave alt-rock coloration reminiscent of the Psychedelic Furs, Brian Eno, Velvet Underground, and Gary Numan, only decorated with washes of residual, sparkling pastel hues.

Simultaneously stylish and rife with silky aerosols of sound, “In the Sunshine” immerses listeners in avant-garde lodes of cool harmonics. 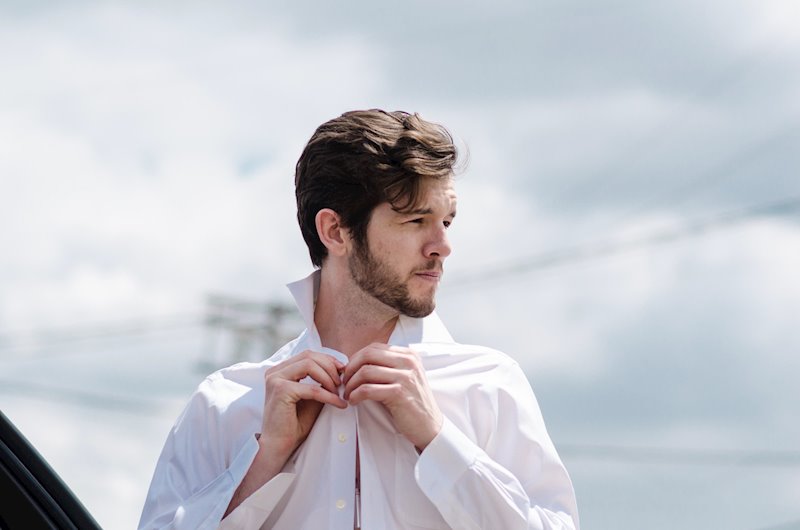 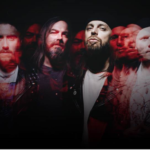