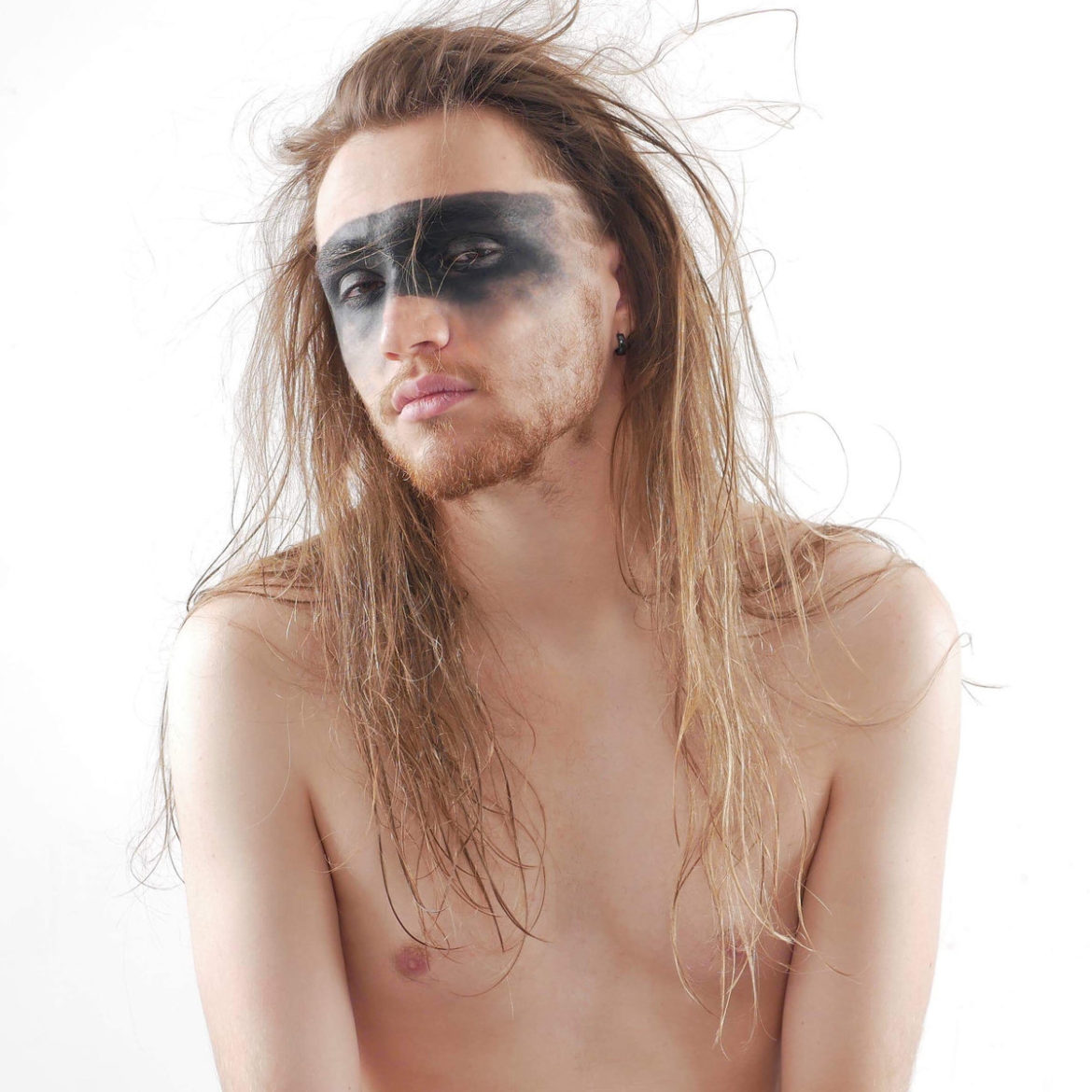 According to Seti, “’Silver Lining’ is about love delusion. The song is about trying to find the happy ending within oneself instead of looking for it in other people, especially those who got away.”

Leon Seti is the musical project of Leo Baldi, who merges elements of synth-pop, electro-pop, and alt-pop into atmospheric soundscapes full of unique rhythms and mysteriously colored harmonics. His musical influences include Madonna and Bjork.

Seti’s previous releases include an EP, Talking Shadows, and an album, Genuflection, as well as two detached singles, “Fake,” and “Cut My Teeth.” “Silver Lining” is from his forthcoming sophomore album, entitled Cobalt.

I love the flow and soulfulness of Seti’s voice. Almost diaphanous textures permeate the air, infusing the music with an expansive feel of supercharged lingering energy.

The music video is a surreal work of art, frail and vulnerable, fugitive and proximate, encompassing a series of visuals with Seti assuming a variety of poses and costumes. The images project a kind of eloquent silence; in demeanor, it’s modest on one level, yet outrageously flamboyant on another level, all without pudency. It’s almost philosophical in its tranquility. The mood of the video is overwhelming calm until geometric images inject the optics with mannered technological effects achieving a semblance of primitive power. 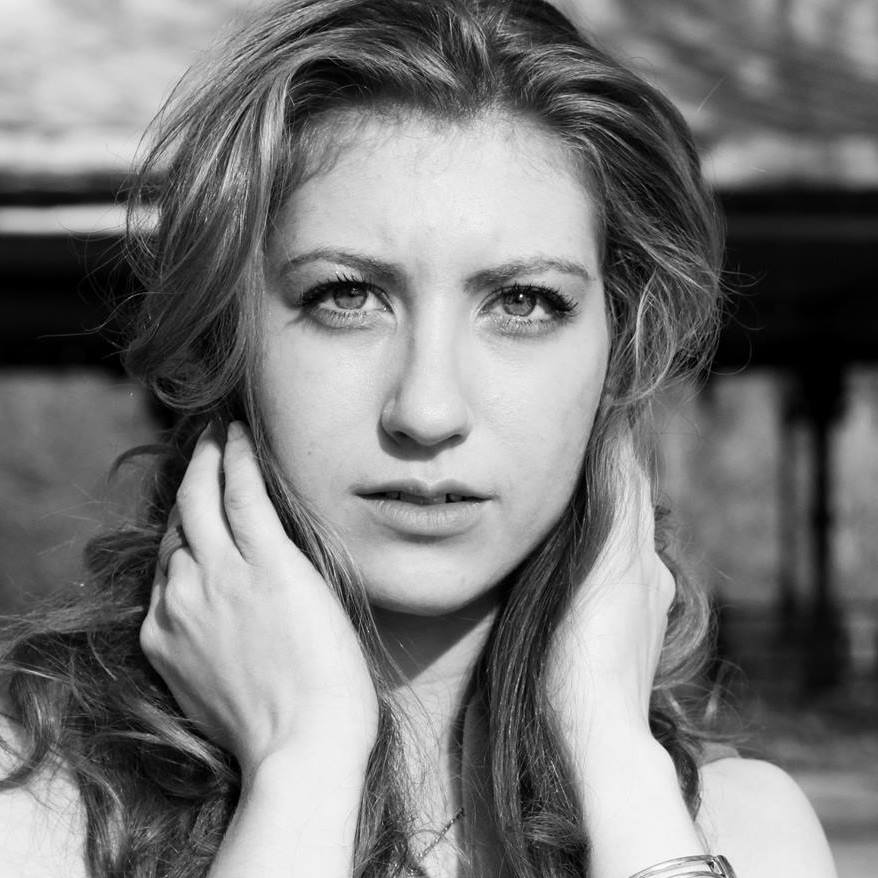 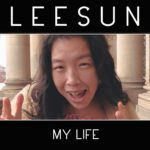