Beginning October 20 in Richmond, VA, Legendary Misfits Guitarist Doyle Wolfgang Von Frankenstein will be joining “the Scumdogs of the Universe,” GWAR, on The Blood of Gods Tour, along with Ghoul and U.S. Bastards, for 13 dates spanning the East Coast and Midwest up to the Sioux City, IA show November 4.

DOYLE then continues his reign of terror with his AS WE DIE WORLD TOUR 2017 supporting the band’s new album, As We Die, an EMP Label Group/ Monsterman Records release in stores or online at Doyle Official and EMP Merch. Picking up November 6 in Fargo, ND, the tour finishes up November 11 in Flint, MI (more dates to be announced). 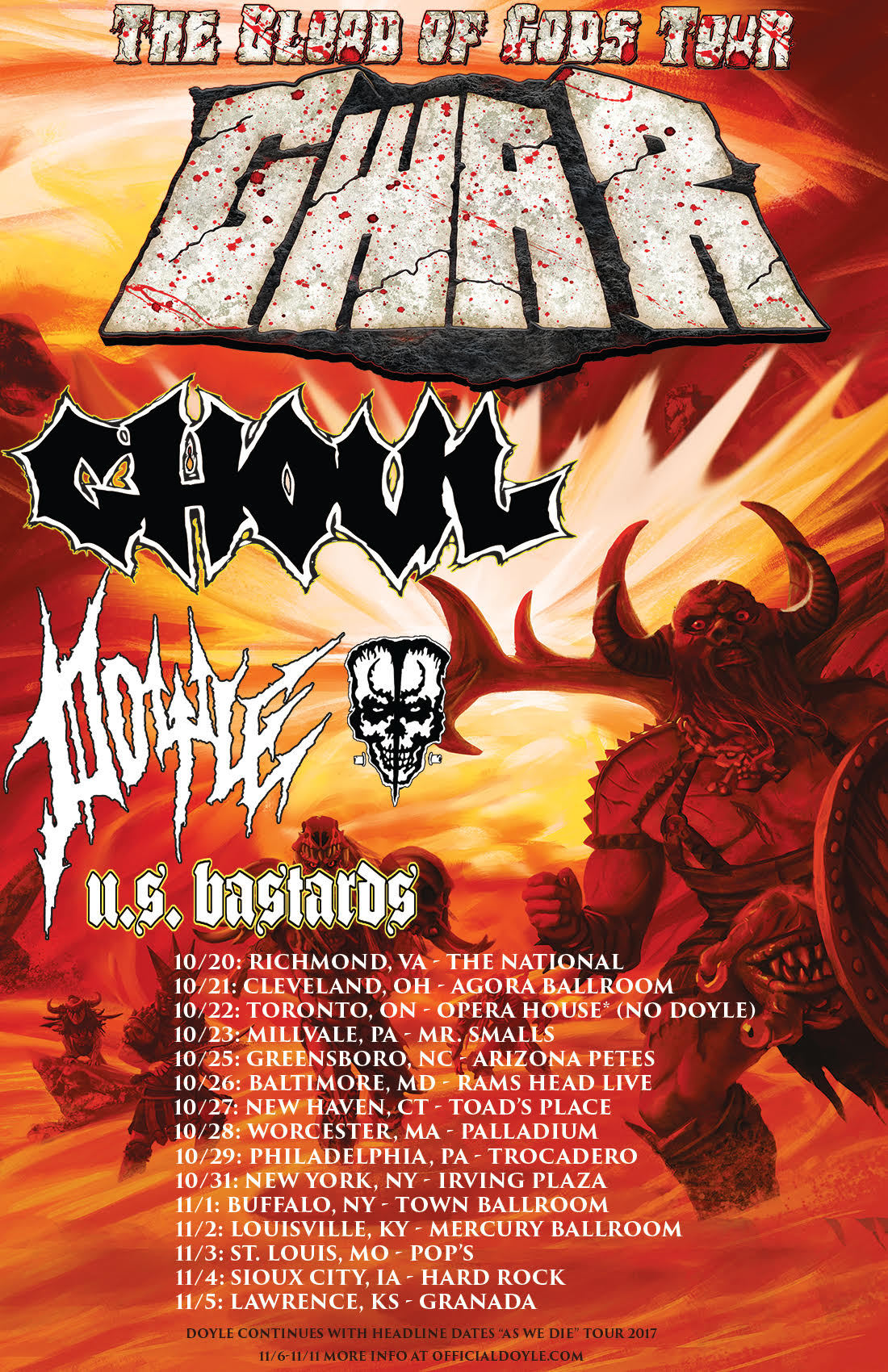 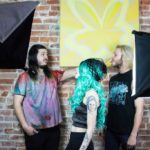