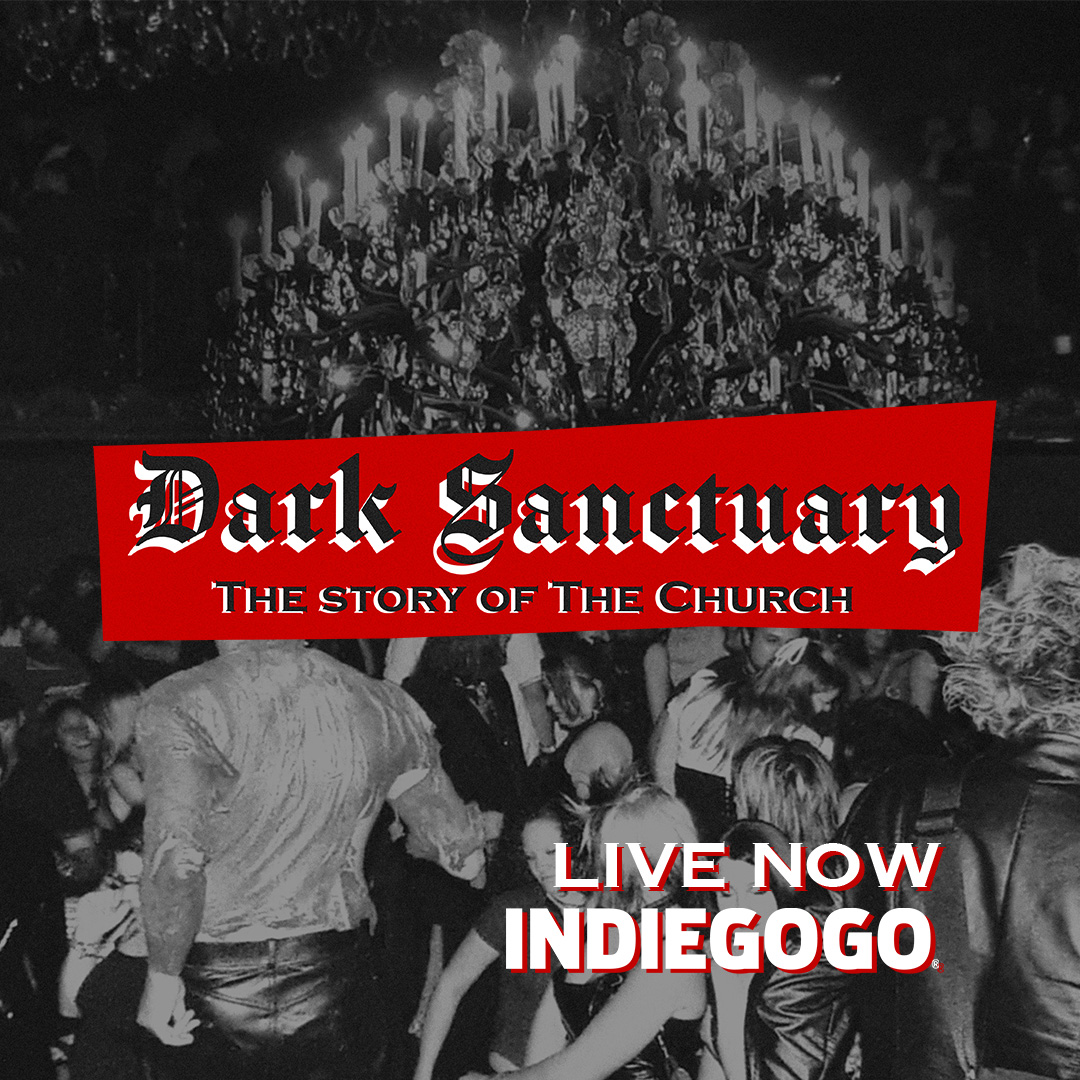 June 29, 2022 – Dark Sanctuary: The Story Of The Church will be the feature-length documentary about the historic Dallas goth club – The Church. The documentary will explore the incredible history and shocking stories of one of the longest running goth clubs in the U.S.

Through interviews with world-famous music artists, local bands, and patrons, the film will tell the story of the transgressive community of misfits that formed in the nearly three decades of the legendary club’s existence. For a detailed background of the film and the history of The Church, click HERE:

The film will center on the club’s DJ in residence, Joe Virus, and follow his journey from aspiring musician to DJ’ing the main stage for over 20 years. The film will also narrate the events of 2019 and 2020 as a multimillion-dollar real estate company bought up the neighborhood, and the pandemic claimed the community’s beloved building at 2424 Swiss Avenue. Over the decades, it has often been said by Church-goers, that The Church was theirs-“Our Church.” Now, their home of nearly three decades stands on the brink of being lost forever. But they can’t finish documenting the legacy of the legendary Dallas-based club and its community WITHOUT YOUR HELP.

Dallas, Texas-based Spectrograph Films has launched an IndieGoGo campaign to fund their feature documentary film, Dark Sanctuary: The Story of The Church.

Check Out the Indiegogo campaign and some killer perks HERE:
https://igg.me/at/dark-sanctuary

So far…
Spectrograph Films has already filmed key interviews with founders of The Church as well as major artists who performed there, including Paul Oakenfold, Bill Leeb, Aurelio Voltiare, and RubberDoll.

The Plan
They plan to seek interviews with many of the world-famous artists who performed there over years such as cEvin Key, Front 242, Front Line Assembly, Combichrist, Clan of Xymox, VNV Nation, Dita Von Teese, and many more.

They additionally plan to explore many of the incredible stories and personalities intertwined with The Church’s history including such giants as Marylin Manson, The Cure, Trent Reznor, Joan Jett, and even Madonna. In tandem with the story of The Church, the film will talk about the incredible Friday and Saturday EDM nights known as The Lizard Lounge where legends of electronic music performed: Paul Oakenfold, Paul Van Dyk, Moby, Tiesto, The Prodigy and more.

cEvin Key of Skinny Puppy will co-compose the title music track along with resident DJ of The Church, Joe Virus. Artist Ashley Thorpe known for the Shudder Exclusive film Woodlands Dark and Days Bewitched will do illustrations and animations as well as design the movie poster.

Our Goal:
With a goal of $70,000, the IndieGoGo will run for 40 days beginning June 19th offering incredible perks for backers such as DVD’s, signed posters, 45 rpm records, and even actual ceiling tiles from 2424 Swiss Ave.

Support the campaign & get some killer perks HERE:
https://igg.me/at/dark-sanctuary 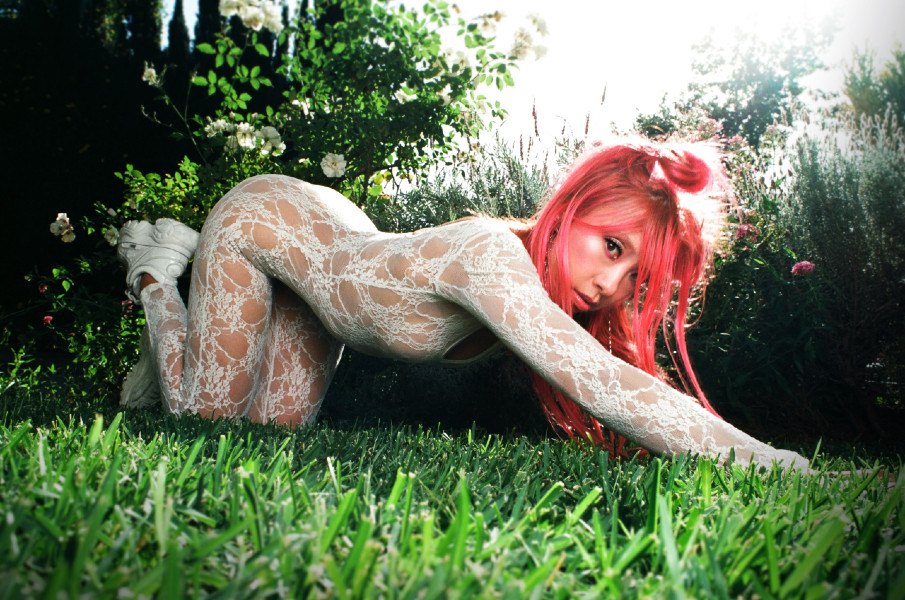 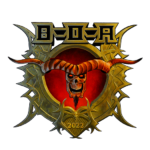