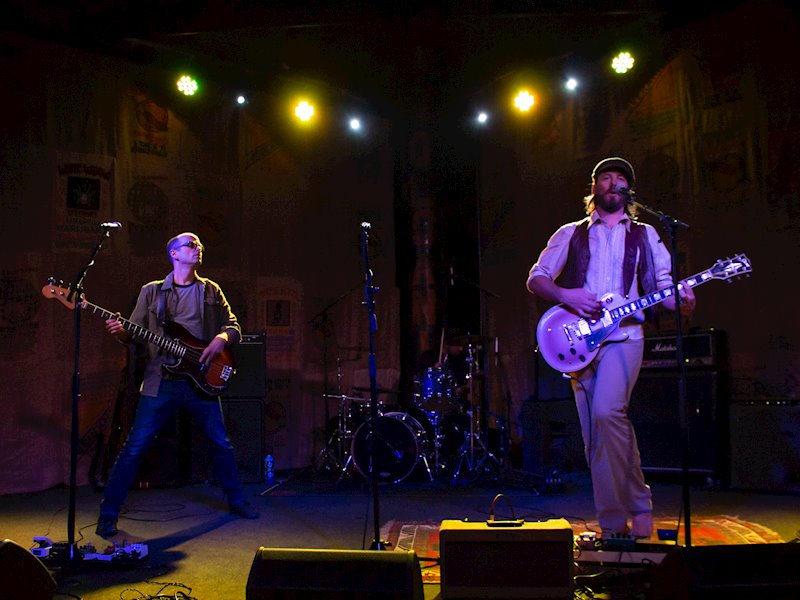 Talking about the album, vocalist and guitarist Eric Leadbetter shares, “The depth of the music is always important to me, having songs that challenge or comfort the mind and inspire the heart is what I strive for. ‘Howl’ definitely delivers that.”

Eric’s musical career began in 2003 when he recorded his first solo album, followed by moving to Boulder, where he eventually started the band Jive Coulis. The Leadbetter Band was born in 2017, followed by releasing their debut album in 2019, followed by Howl. In 2020, Eric dropped an acoustic solo album, Middle Ground.

In 2021, Leadbetter Band opened for ZZ Top at the Britt Amphitheater.

Encompassing 11-tracks, highlights on Howl include “Waterdogs,” a track vaguely reminiscent of Deep Purple because of the retro-rock savors, potent guitars, braying organ, and tight percussion, along with hints of psychedelia. There’s a tasty edge to Eric’s vocals, giving the lyrics Uriah Heep-like timbres.

“Habits,” another blues-rock number, displays the grand nuances of Eric’s delicious and uniquely shaded voice – a blend of Neil Young and Gregg Allman. While “Easy Come” reminds listeners of George Thorogood and Steve Marriott and delivers a searing guitar solo.

The final track, “The Hammer,” perhaps the most uncooked song on the album, is at once powerful, sleazy, and bloody. 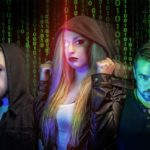