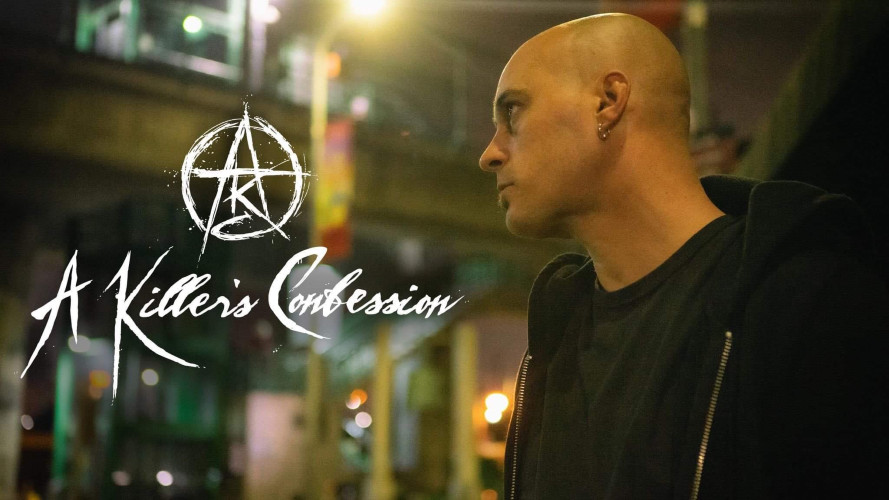 Alt-metal’s premier band A Killer’s Confession returned yesterday with a new single and video, entitled “Last Chance,” via Wake Up! Music Group. Despite the ravages of coronavirus, music keeps on keeping on – providing stress relief, distraction, and balancing alpha brainwaves.

Fronted by vocalist Waylon Reavis, A Killer’s Confession is made up of Tommy Church (guitar), Morgan Bauer (drums), JP Cross (bass), and Brock Star (guitar). The band’s genesis occurred in 2016, when Reavis, who fronted Mushroomhead from 2004 to 2015, decided to go his own way.

Shortly after getting together, A Killer’s Confession entered the studio, where they recorded Unbroken, released via David Ellefson’s EMP label. Wasting little time, the band went to work on their sophomore album, The Indifference Of Good Men, establishing a grueling schedule of performing live shows alongside time in the studio.

While all this was going on, their contract with EMP came to an end. Always the visionary, Reavis decided the band would go the indie route rather than stagnate while searching for a new label. The result was three singles, which accumulated beaucoup streams on Spotify.

Serendipity entered the picture, when MyMy Lady G, aka Pepper Gomez, heard the band and knew she had to sign them to her Chicago-Miami-based label, Wake Up! Music Group. After a glitch or two, a deal was done, followed by the release of The Indifference Of Good Men, garnering vast media praise and, more importantly, legions of new fans starved for superior alt-metal.

A Killer’s Confession took off on tour when everything came to a screeching halt with the mandatory shelter-in-place quarantine. Once again, ever the futurist, Waylon Reavis refused to allow cordon sanitaire to strangle creativity.

Since the band couldn’t congregate to shoot a video, they found a work-around: each member used their smartphone to record their segment. The sections were cut and spliced into video format and then released on YouTube, featuring an appearance by Justin Bontiz of Tallah.

“You keep on waiting for your fate to find you / I know it’s hard to see the light behind you.”

“Last Chance” dishes out velvety textures elevating to brawny surges of hard-hitting alt-metal rounded out by the wickedly lethal voice of Waylon Reavis. 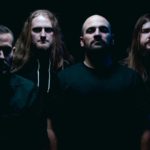