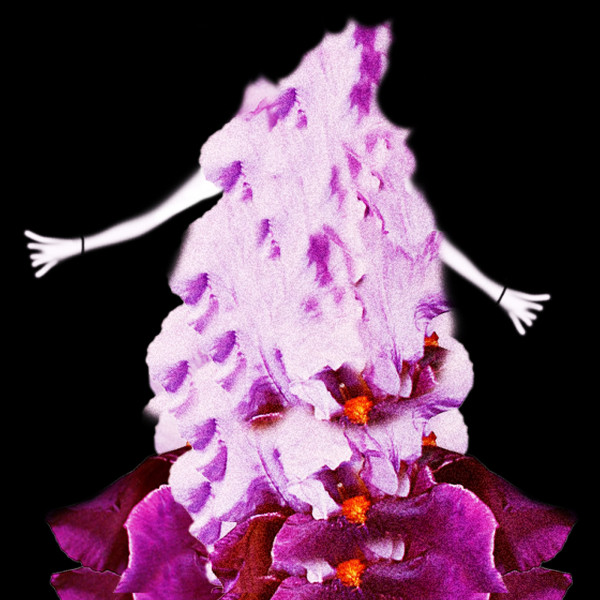 Lamedd explains, “‘Permit’ boasts the ability to express my violent urges, weakness, softness, impulsiveness and power in the same breath. I allowed my music to scream, wail, cry; to express without any filters. I improvised the tracks without fully knowing where I was going. But above all, I think, ‘Permit’ describes my experience as a gay man in a somewhat violent and rough place.”

Based in southern Israel, Lamedd is the brainchild of Leor Adler, who, after studying and graduating from a private music production school in Tel Aviv, released his debut EP, Jerusalem. He then began studying for his bachelor’s degree in comparative religion, followed by returning to music last year, releasing his second EP, Outset, fusing electronic music and hip-hop.

According to Lamedd, “This was the very initial beginning of my return to making music. I wanted to create short and concise music that expresses extroversion and foreignness in relation to the material and everyday world.”

Immediately after that, he started recording Permit, which is the beginning of creating expressive, experimental and deconstructed electronic music.

Talking about Permit, Lamedd shares, “I think for most of my life I felt that being a gay man and a drummer meant harboring an irreconcilable internal contradiction. But in ‘Permit’ I suddenly let all these worlds live together and cooperate. Suddenly, it became important to me to revive the drummer I’ve been all my life and bring him back into my music: as a teenager, I used to play the bass drum with no discernible sense of grid. For me, it expresses the excitement of being alive.”

In a sense, “My Incisor” is an inverted extension of “Mercy,” with the industrial percussion taking precedence while drifting, swooshing textures emerge overhead.

The experimental “In Bloom” tiptoes on strident percolations, infusing the tune with luminous discordancy. While “Cut The Wires” reveals a mechanized, syncopated rhythm topped by vibrating tones.

At once innovative and elusively mysterious, on Permit, Lamedd delivers a kind of capacitor for sonic forces, urgent and haunted. 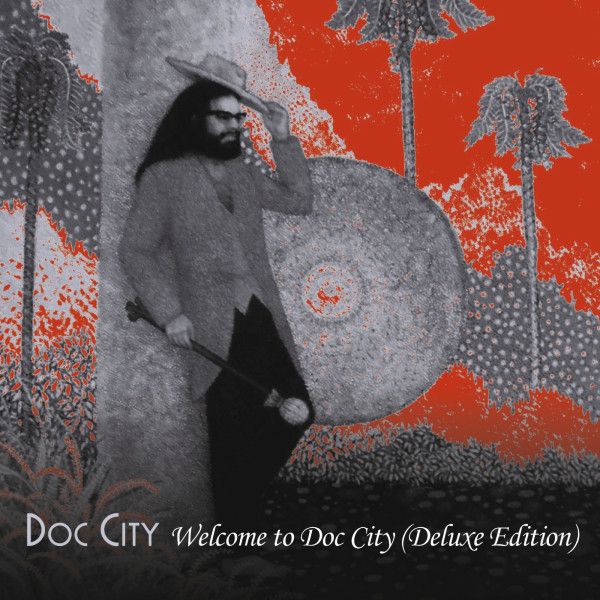 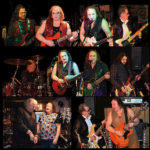