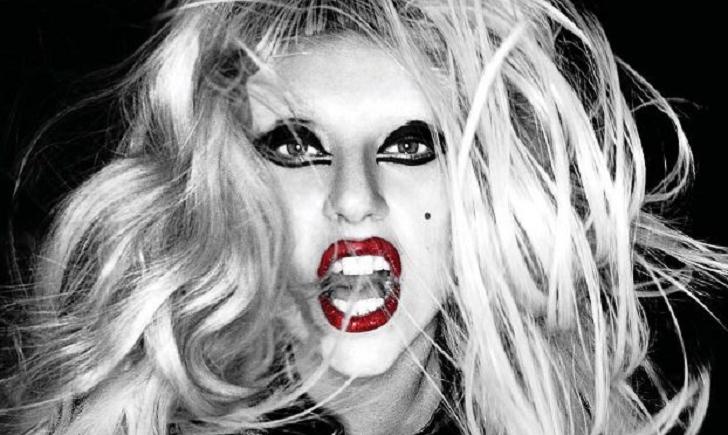 The internet is a-twitter with talks of Lady Gaga’s Grammy co-performance with the legendary rock band Metallica this past Sunday night. While many are talking about her risqué outfit, in which she donned fishnets, knee-high boots, leather and chain shorts, and a tied-up Metallica shirt, others have chosen to talk about the technical difficulties that plagued the singer and her co-performers.
But, for those of us in the tattoo industry, we’ve chosen to focus on another aspect of her Grammy performance—her newest ink. 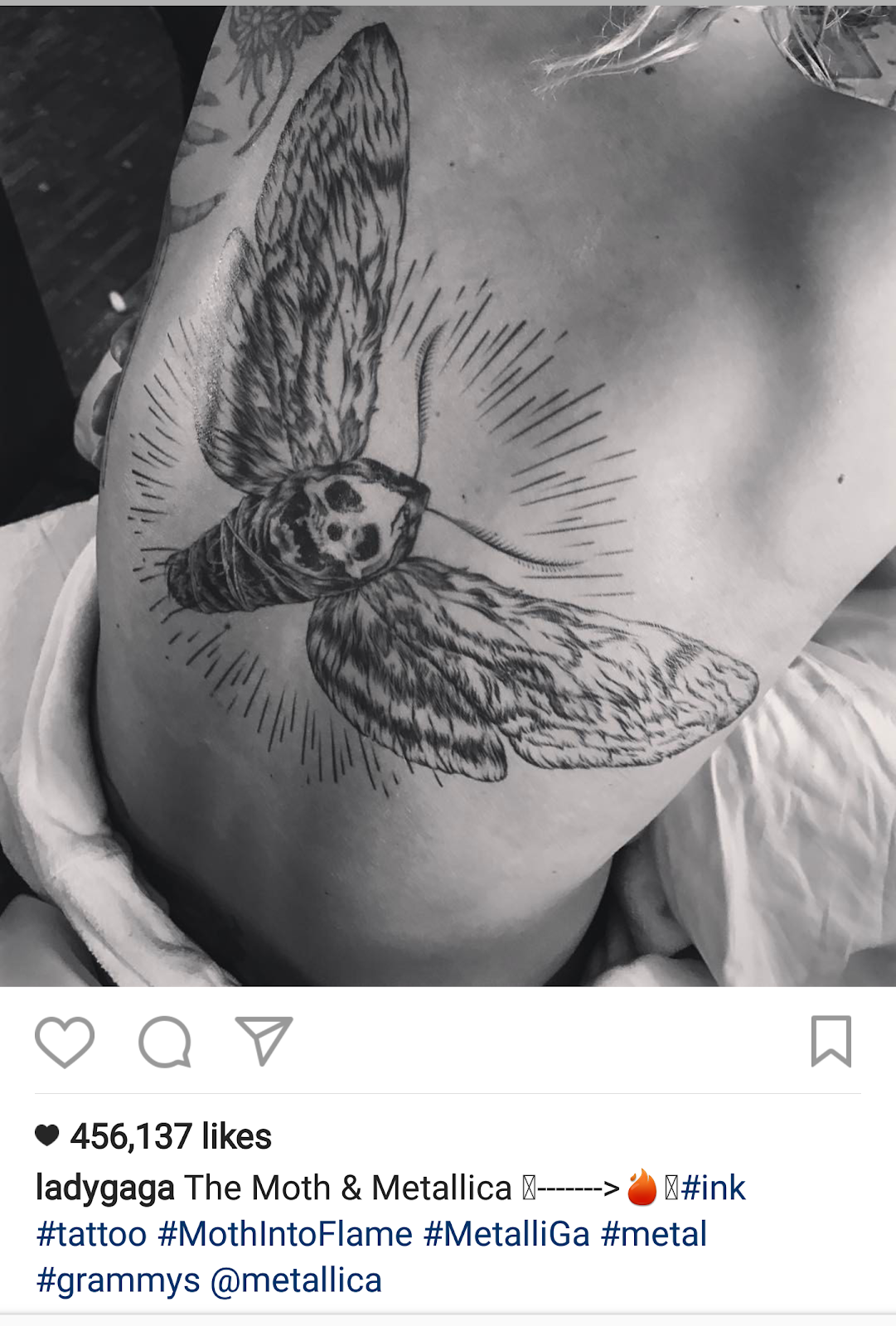 Moments before taking the stage with the famous rockers, Lady Gaga revealed her latest body art addition on her Instagram account. The large gray and black piece covers the majority of her back and depicts a giant moth with a skull inside of its head. She hashtagged the post with the phrase: “The Moth & Metallica #ink #tattoo #MothIntoFlame #MetalliGa #metal #grammys @metallica”.
Shortly after posting the image, Gaga took to the stage giving an all-out performance of Metallica’s well-known hit Moth into Flame. 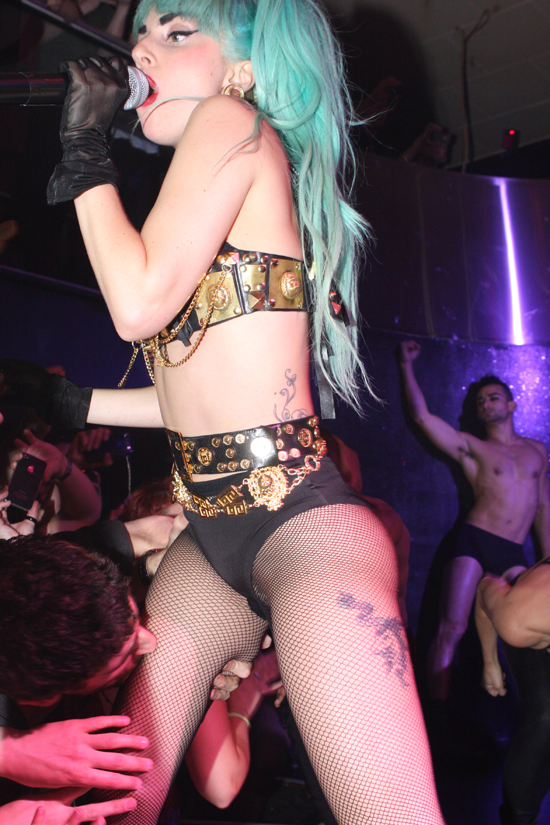 While Gaga is no stranger to ink, she’s definitely no stranger to music-inspired pieces. Last year, prior to her Grammy performance, she had a portrait of the late David Bowie tattooed onto her ribs. She then took to the Grammy stage, giving a touching tribute performance to the recently-passed musical giant.
Currently, there is much speculation as to whether Lady Gaga’s giant moth is truly legit or if it was just a temporary addition to her Metallica-based outfit. Either way, we don’t care. The ink outshone the performance in this case—it’s an epic piece, real or fake.
Lady Gaga Rocks New Ink was last modified: December 9th, 2017 by Elisha Belden
0 comment
1
Facebook Twitter Google + Pinterest
Previous post 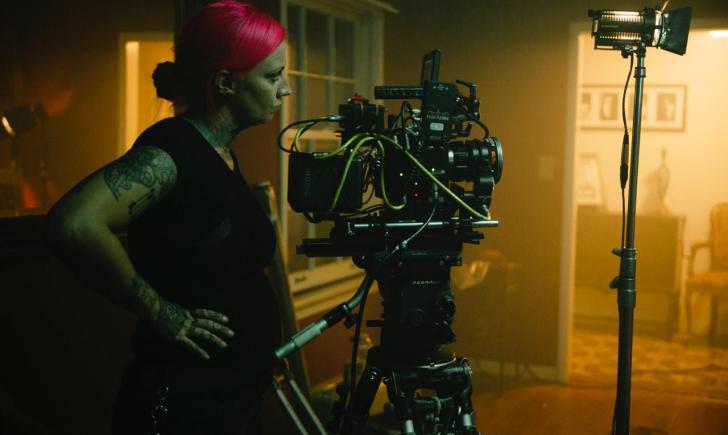