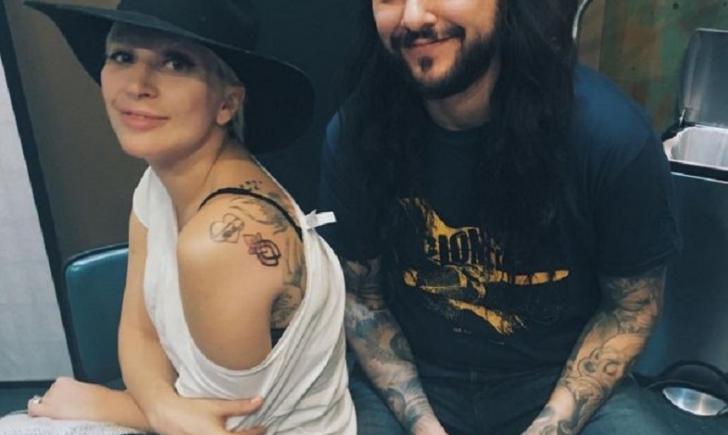 If Lady Gaga isn’t already your hero, she is bound to be after reading this. Not only is the singer incredibly talented, but she managed to give an echoing voice to so many that have fallen silent. When the six-time Grammy winner performed at the 88th Academy Awards she most definitely was not alone.

The rehearsals leading up to the performance were not only choreography based like many of her other performances, they were spend bonding and sharing their stories with one another. The singer confessed that the first day of rehearsals was tough and she wasn’t sure if she was going to be able to pull everything together. The overwhelming love and support from the other survivors was enough to give the musician the strength and courage she needed to go on. Saying afterwards how “They all hugged me and told me that it was okay because it was more real this way, that they understood that they were in pain too. They told me they were there for me to support me because they believed this message needed to be heard”.

During the rehearsals, the group made a pact that they would all get a symbol of unity tattooed on their body afterwards and Gaga definitely held up her end of the promise. The “Monster” singer had tattoo artist David Allen at Pioneer Tattoo in Chicago ink her shoulder with the symbol of “unity”. Lucky for us, she Snapchatted the whole thing then shared the finished artwork on her Instagram and Twitter. Since then, we have seen many others from the group share pictures of their fresh ink on their arms or back. Now the group is not only bonded by this powerful experience, they are bonded forever by ink as well. 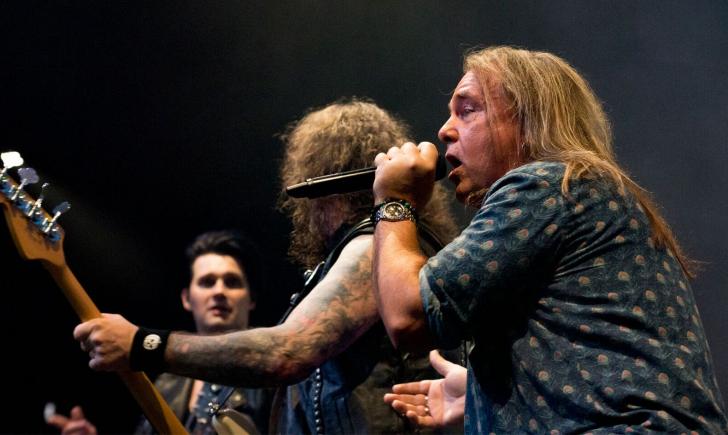