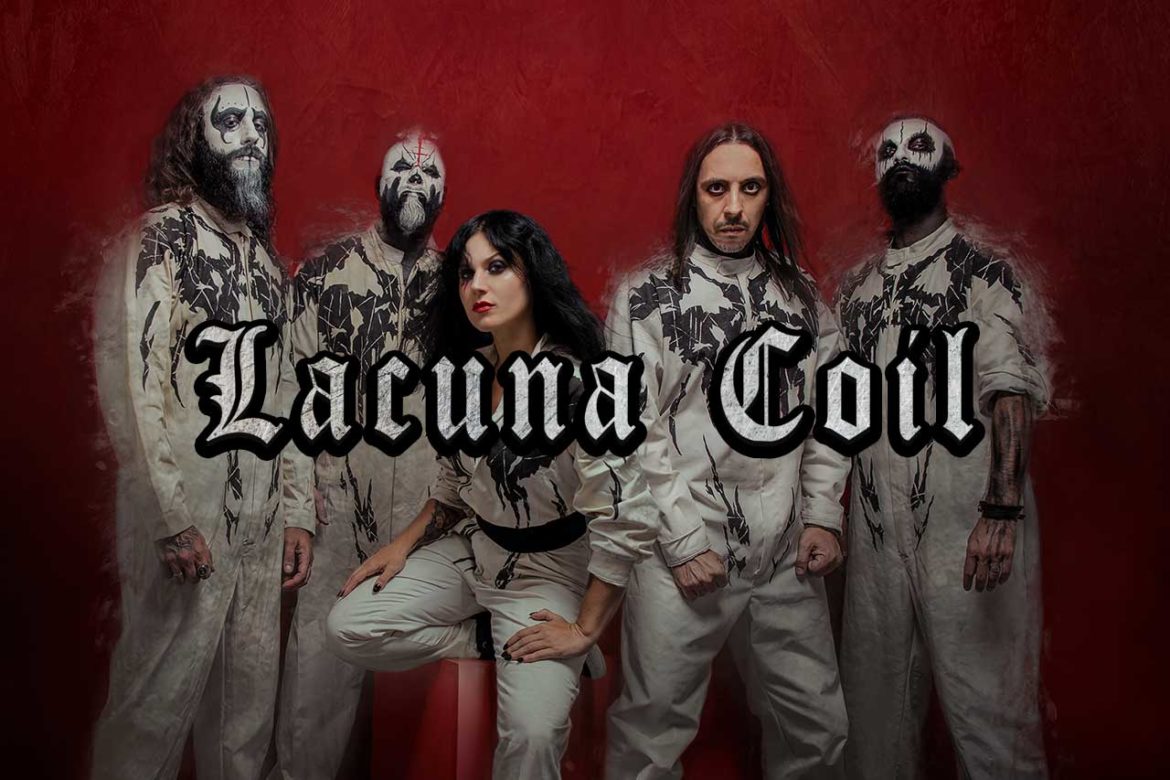 Italian metal giants LACUNA COIL release their new live track and video for ‘Veneficium‘ via Century Media Records. The track is from the band’s forthcoming live album, ‘Live From The Apocalypse,’ which is set for release on 25th June, 2021.

“Veneficium is the painful and fierce scream that rises from the darkness. Another day has born and has new hope in it, the poison inside has been defeated and a new refreshed and healed life can start again,” states Lacuna Coil frontwoman Cristina Scabbia about ‘Veneficium’.”

‘Live From The Apocalypse’ is the fruit of an unprecedented time. Unlike previous live efforts these Italians, under the yoke of the pandemic, cleverly devised a way for their devoted fan base to hear and see them on stage by organizing a special live stream event performing their latest album, ‘Black Anima‘ in it’s entirety September 2020. By all accounts, this was no ordinary gig. Even though LACUNA COIL were in their hometown of Milan at the famed Alcatraz Club there were no fans to greet them. No roar of anticipation; No claps of adulation; No interaction with the people who had become deeply involved in and had a profound love for LACUNA COIL’s music and live shows over two-plus decades. The live stream energy was different. It had to be. With hearts on their sleeves, cameras rolling, and the world tuning in online, LACUNA COIL brought ‘Black Anima: Live from the Apocalypse’ to life.

‘Live From The Apocalypse’ will now be released digitally and physically (vinyl and CD) and the physical album formats will come with a bonus DVD featuring the footage of the original live stream. The very special show will be available in various formats and can be pre – ordered HERE.

‘Live From The Apocalypse’ Tracklisting:

LACUNA COIL have also recently announced the release of their very own tabletop (or better yet, concert floor!) party game, HORNS UP!. The game itself takes place at a LACUNA COIL show, where each player must fight his or her way to be the first to reach the stage. There will obviously be many ‘friendship-threatening’ actions challenging the opponents. LACUNA COIL band members will be an active presence in the game: they’re depicted on the Stage Cards, and each of these will have consequences on the whole audience. The pre-order campaign is live worldwide and as the number of requested copies rises, the project will become more developed, with new events and new expansions. Shipping is available Worldwide until November 2021. Pre-order your copy HERE.

Topping off, LACUNA COIL have been keeping busy throughout the pandemic with their involvement in DC Comics’ Dark Nights: Death Metal – Band Edition and most recently with their in-game collaboration for Iron Maiden’s Legacy of the Beast. The Dark Nights: Death Metal hit limited series includes a variant cover spotlighting LACUNA COIL, an introduction from the band and exclusive interview. The collaboration includes six other renowned metal music bands such as Ozzy Osbourne, Dream Theater, Ghost and more. Additionally, the band’s involvement in Iron Maiden: Legacy of the Beast resulted in a collaboration that features a dungeon entitled  ‘The Search for the Black Anima’ & The Shadow Sorceress, a character influenced by Lacuna Coil’s interest in the creative force that comes from the ‘shadow side’ and is inspired by their 2019 album, Black Anima. 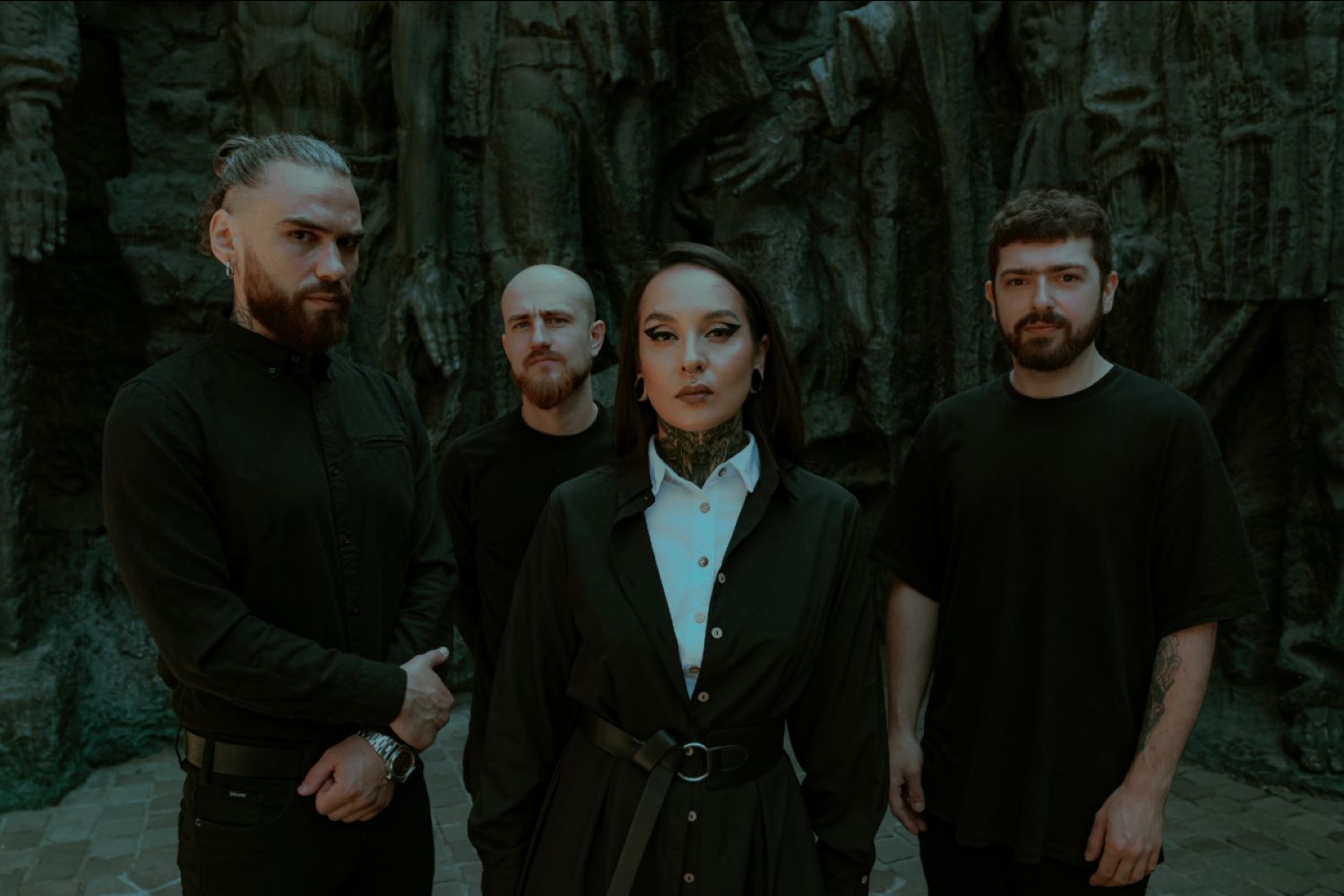 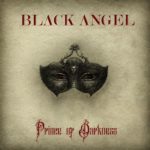